These days, it’s relatively easy to gain fame. With the internet, it’s possible to become famous quickly.  But it is also easy to fade from the limelight. That’s why some celebrities are doing everything they can to stay in people’s radars. That means some people are doing some crazy things just so people do not forget about them. Then there are the celebrities who became controversial even if they don’t want to. Here are some of the most controversial celebrities recently.

Charlie Sheen has belonged to the list of controversial celebrities for a long time because of his drug addiction and how he threw away his gig at Two and a Half Men. But he became even more controversial when revealed that he is HIV positive in November, 2015. 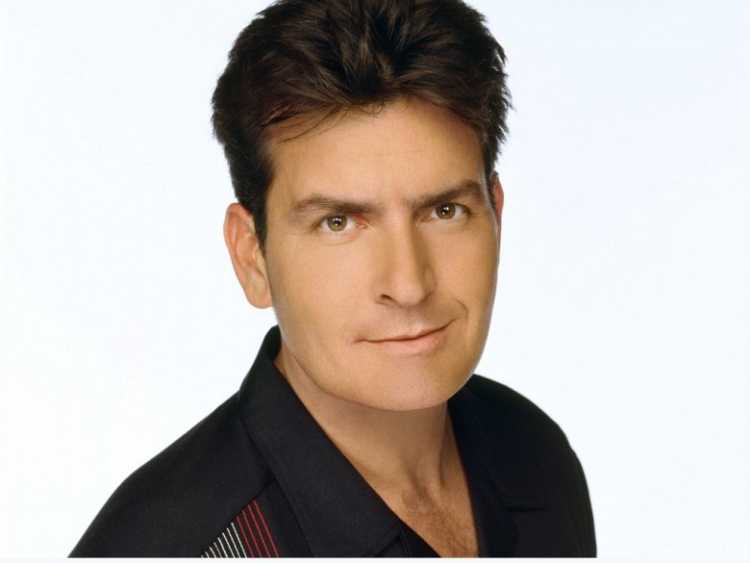 No list of controversial celebrities would be complete without Kim K. She first came into the public eye because of a controversial tape she made with a boyfriend. Now, she’s heading a multi-million dollar empire that is mostly based on her family name. 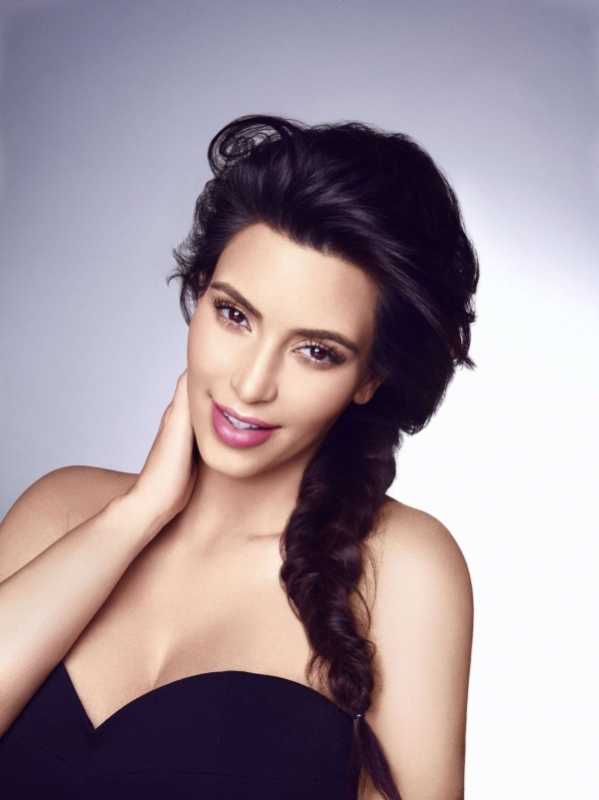 It’s just right to have Kanye West after his wife. The man seems to live just to be controversial. His crowning achievement was that time that he interrupted Taylor Swift’s acceptance speech. West is really a class on his own. 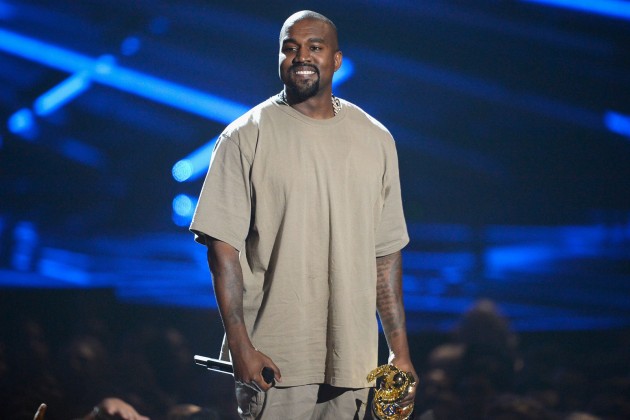 While Bieber is very famous for his songs, he is also controversial because of some of his behavior.  His more controversial moments included driving under the influence of alcohol and spitting on fans. 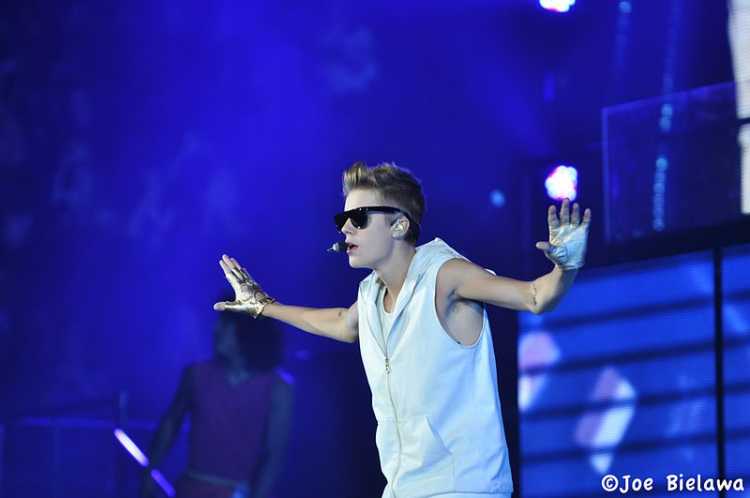 Caitlyn is still within the Kardashian circle. When Caitlyn came out, she instantly became the most famous transgender there is. 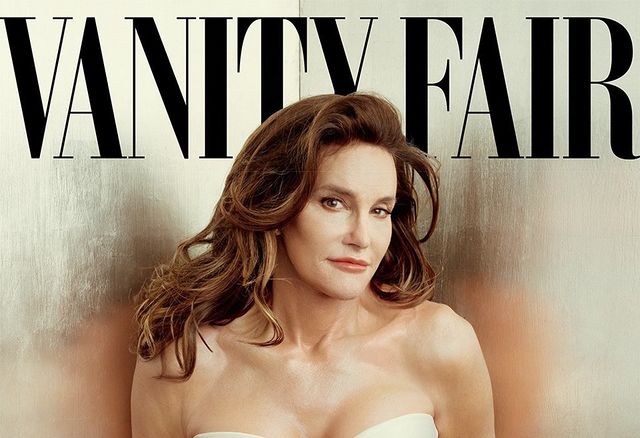 During the height of Cosby’s fame he was considered to be as wholesome as apple pie.  A lot has happened since then and now over 40 women are accusing him of rape. 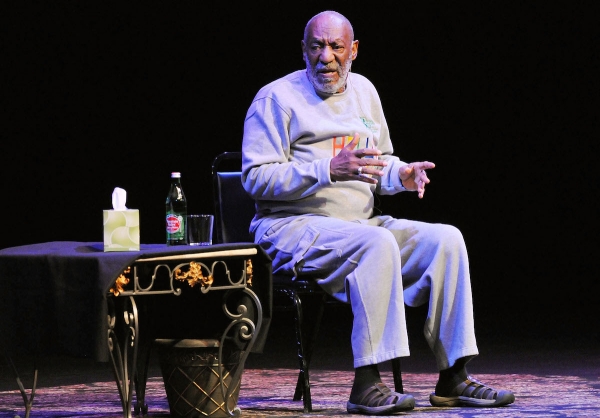 Miley’s evolution from a child star to a performer who is blatantly sexual is shocking to say the least. She is still stirring up controversy lately with her performances and videos. 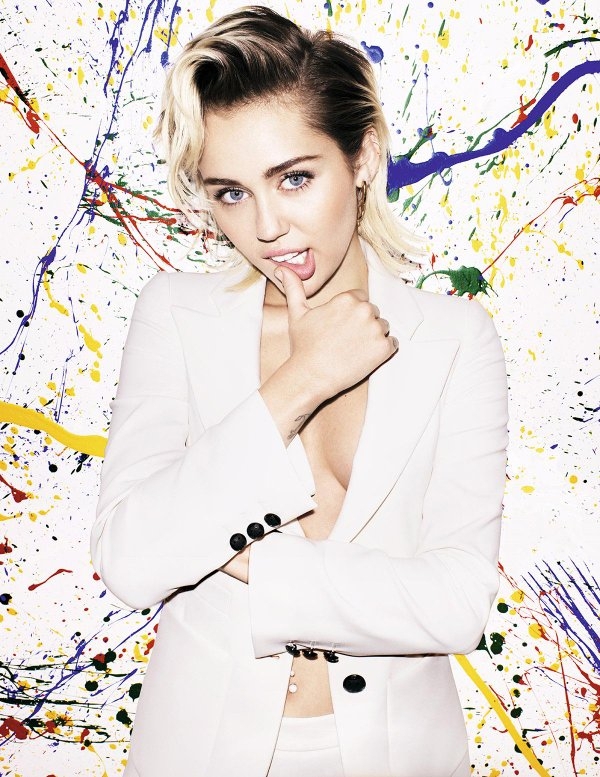 Zayn Malik broke a lot of hearts when he announced that he was leaving One Direction. Even now, this is a touchy subject to fans all over the world. 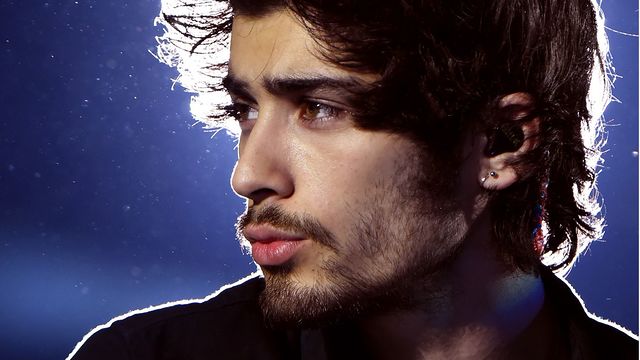 Another celebrity who likes to tempt controversies is Lady Gaga. From the clothes that she wear to her performances and songs, she has people guessing what she would be doing next. 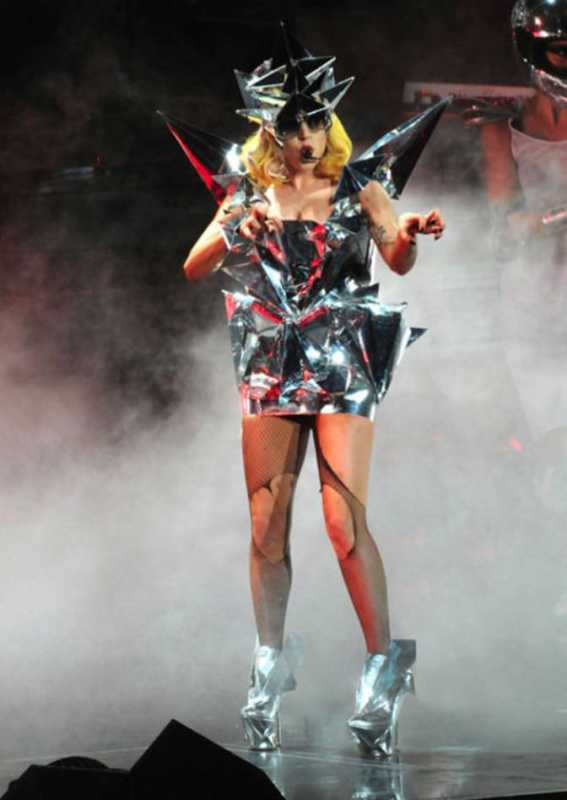 Trump is one of those personalities that you either love or hate. He likes to stir up controversy by saying some very controversial things. It seems that he’s not afraid of what others might think of him. There is also a chance that he could become the next president of the United States. 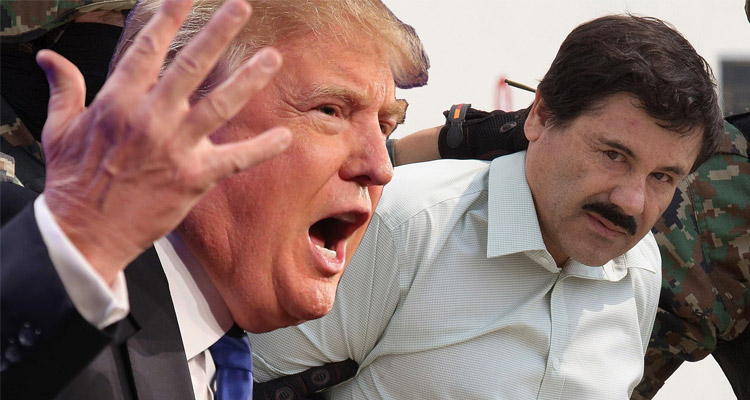 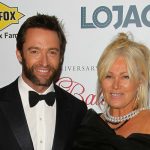 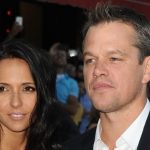