For those of you who thought that the rumours about Dwayne ‘The Rock’ Johnson running for President in 2020 were false we are here to tell you to think again because he has very recently confirmed that it is a real possibility. And you know what? We think he’d be great and here are just a few reasons why…

Who better could there be to run a country than a wrestler-turned-actor-turned-worldwide-phenomenon? Stranger things have definitely happened… 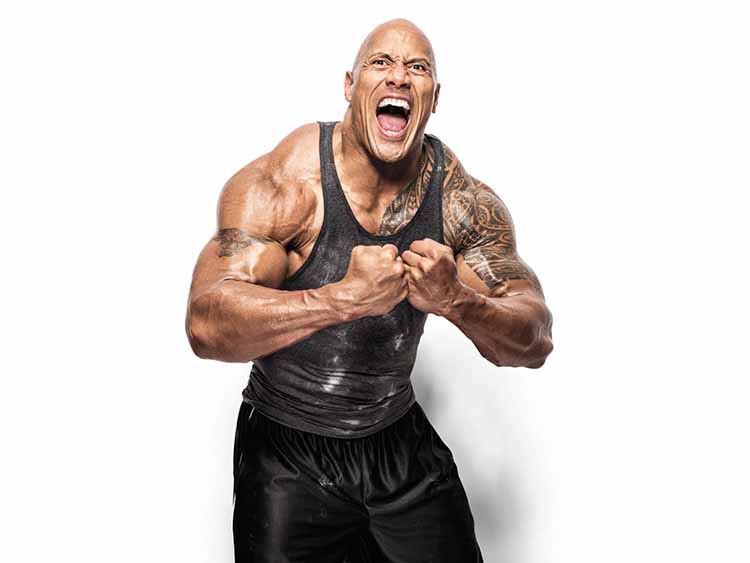 2. He has the public’s support.

With a legion of fans behind him, be it from his days in the WWE or from his countless roster of smash hit movies, Dwayne Johnson certainly has the support of the masses. 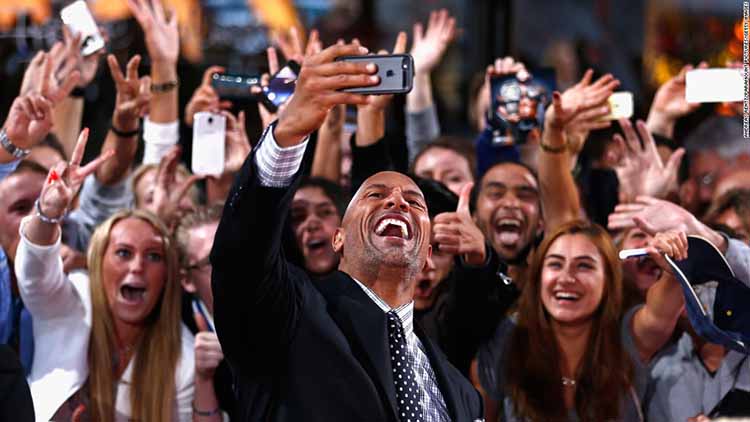 3. People listen to what he says.

Thanks to his natural charm and charisma, along with that eyebrow, The Rock possesses a certain ‘je ne sais quoi’ that leaves people hanging on his every word. 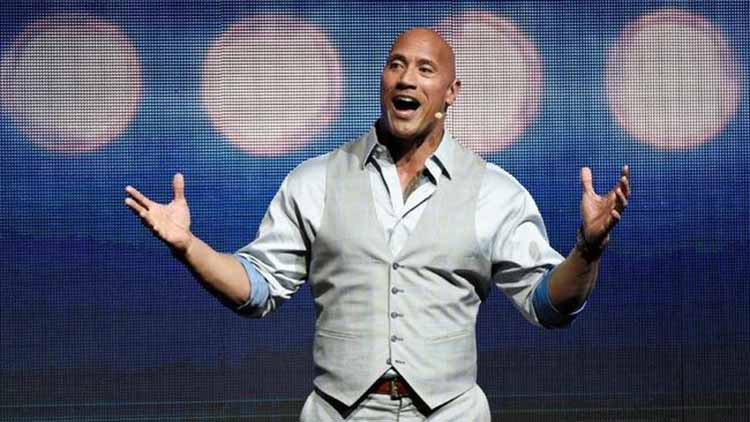 He has made it very clear in the past that he is willing to listen to people that he doesn’t agree with in order to try and understand their viewpoint. That’s more than can be said for some people – not mentioning any names. 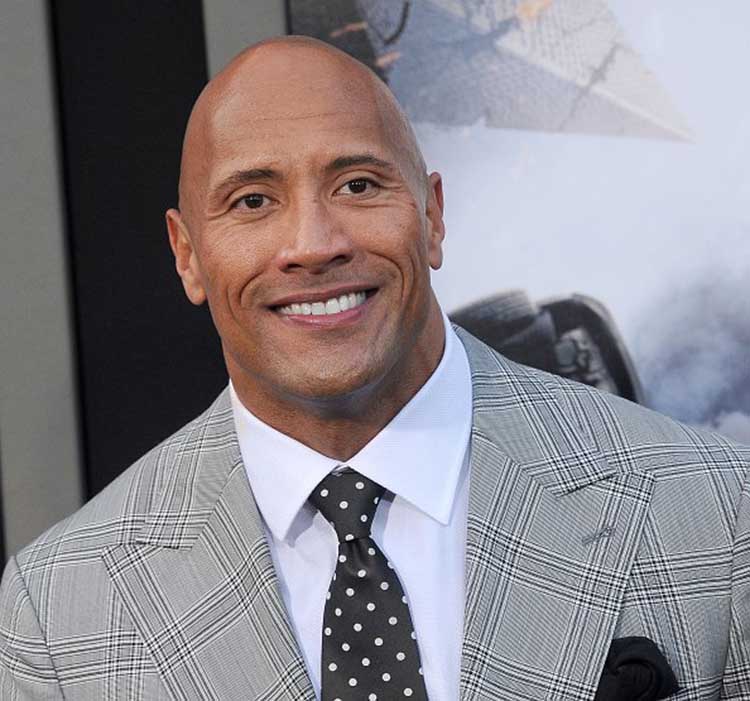 5. But good at speaking his mind.

Even though he already has a clear advantage in getting his way – I mean, come on, no one is going to argue with a former wrestler are they? – Johnson is surpassingly good at articulating himself, even in an argument. 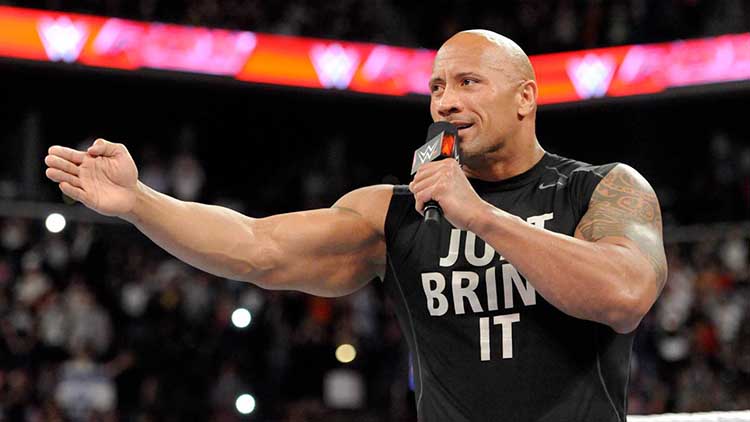 6. He believes in ‘cooperation and inclusion’.

These are his words when discussing his view on world politics and we certainly have to agree that they form a very positive idea of a happier future, especially in America. 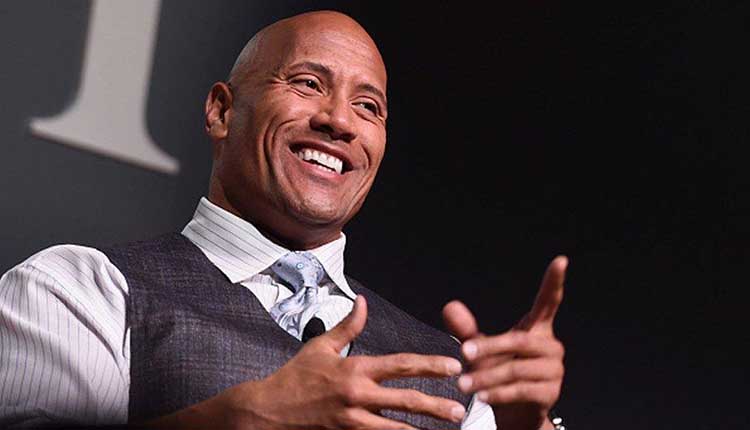 7. He seems friendly and approachable.

Unlike a certain someone we won’t mention yet again… Jokes aside, we really do need that Obama-style presidential warmth back in our lives. There is a noticeable darkness in the world without it. 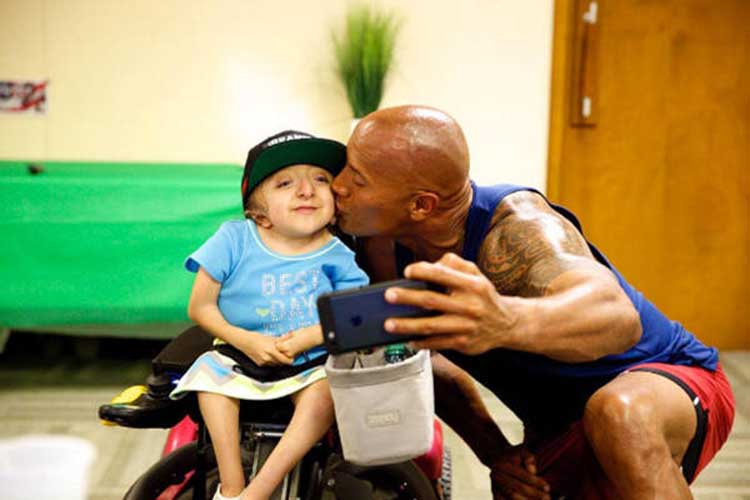 8. He doesn’t agree with the Muslim ban that Trump has tried to implement.

This is the one point that Johnson has been publicly vocal about in terms of speaking directly against Trump and who can blame him? Most of the world agrees with him on that anyway. 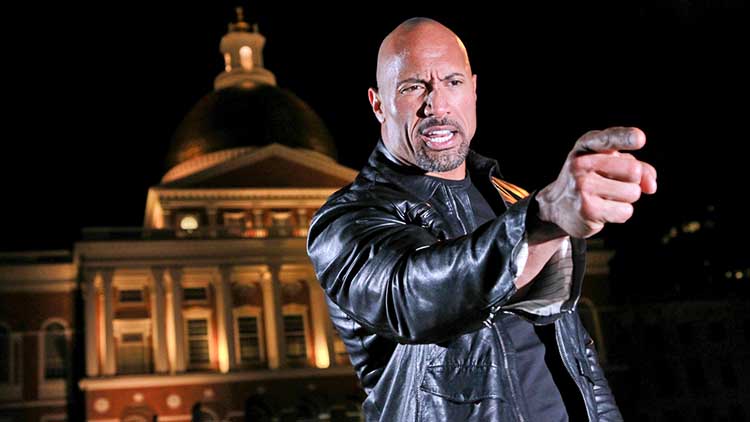 Amid all of the controversy surrounding Trump and his finances we’d like to think that The Rock would be a better man and not dodge his tax bills. He is rich enough for now anyway and seems like he wouldn’t allow any similar conflicts of interest to occur. 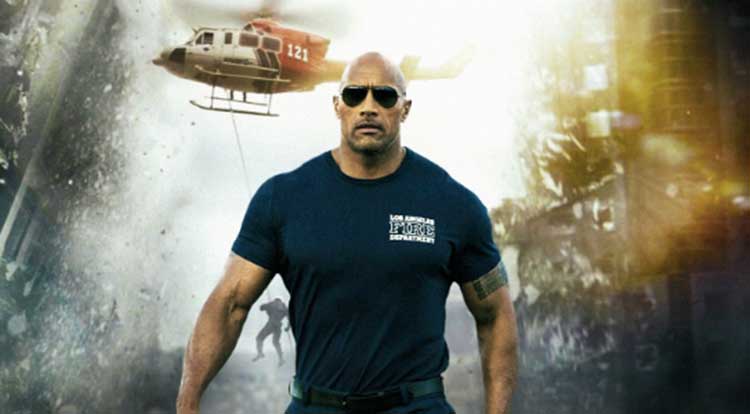 10. He doesn’t look like the kind of guy that can be walked all over.

We know who we’d pick to be on our side in a sports team and basically the same goes when running for President. This is a guy we want on our side, there’s no doubt about that. 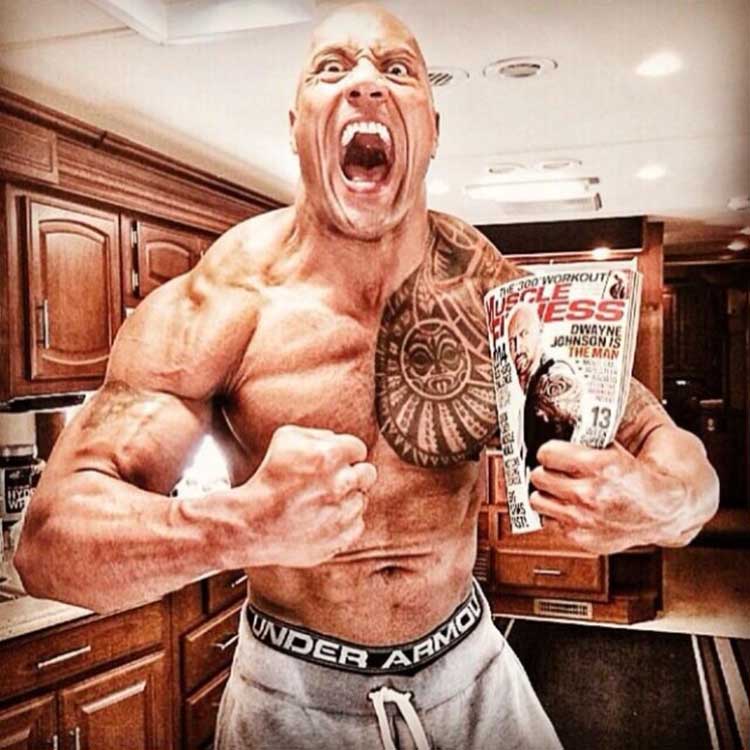 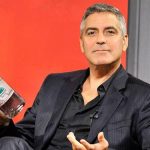 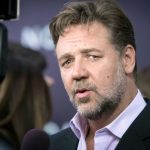