These celebrity transformations will surprise and may also scare you. Some actors take it to a whole new level to give it the best for a role. We give a standing ovation to these stars that really show their dedication for their work.

He lost a whopping 62 lbs for his role in The Machinist. 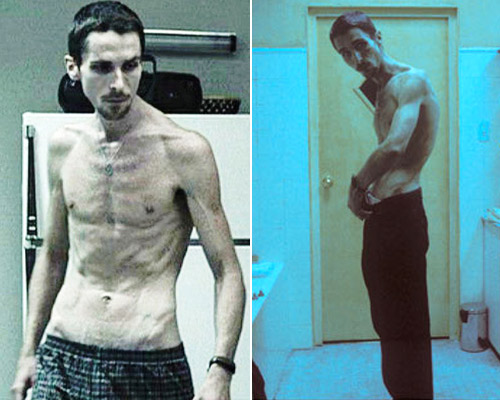 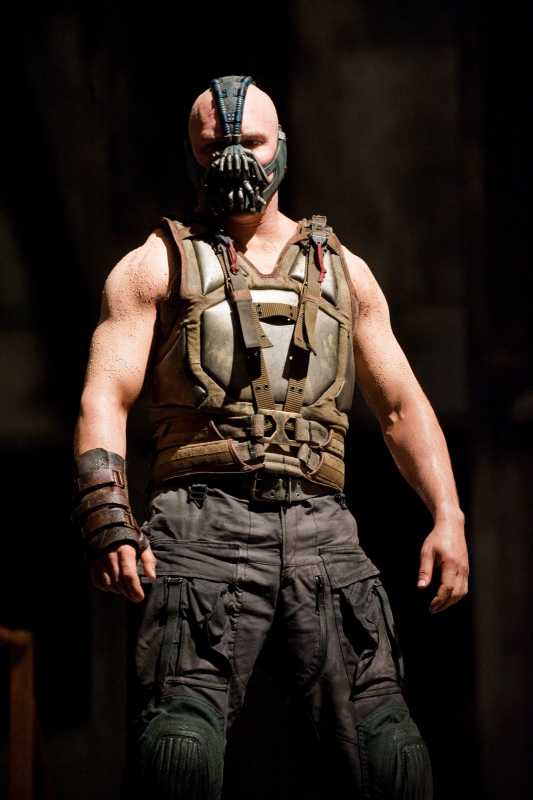 She had to gain 30 lbs to play a role of as the serial killer, Aileen Wuornos, in Monster. 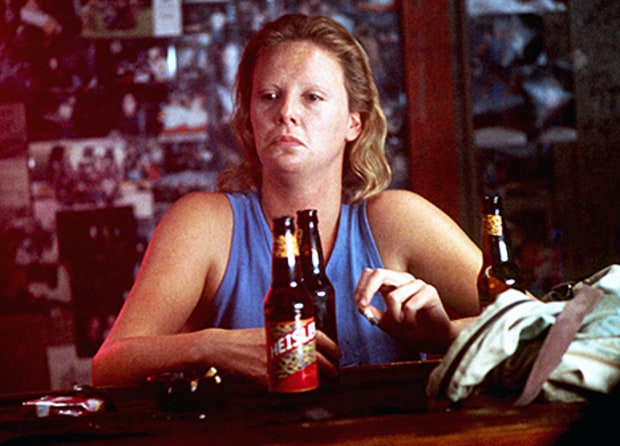 She lost 20 lbs from her healthy weight to play a role of a ballerina in Black Swan. 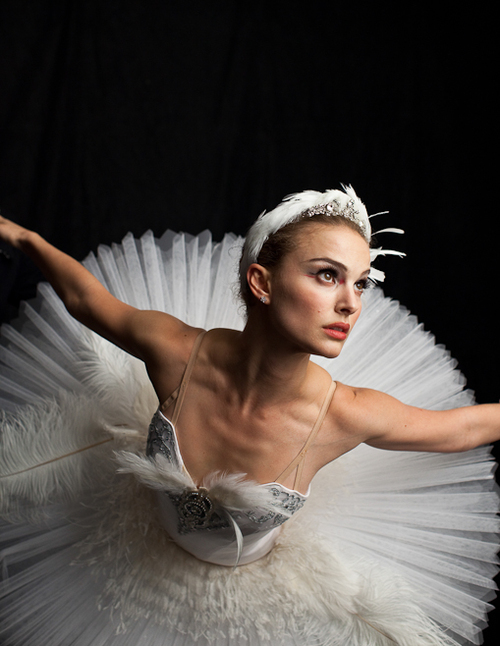 He lost 38 lbs to play a role of an AIDS sufferer in Dallas Buyers Club.

He needed to lose 60 lbs to play a role of a senior running back that was diagnosed with cancer in All Things Fall Apart. 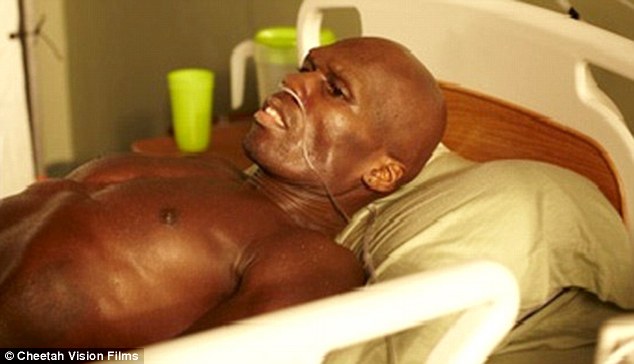 He had to gain 80 lbs of muscle to play the middleweight boxer Jake LaMotta then binge eat for 4 months the play the same character but aging and overweight in Raging Bull. 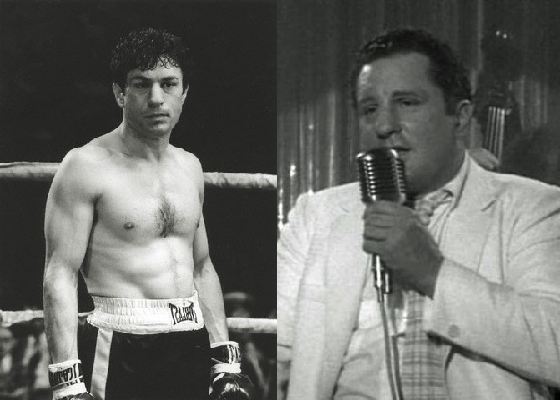 He lost over 20 lbs for his role in Nightcrawler. 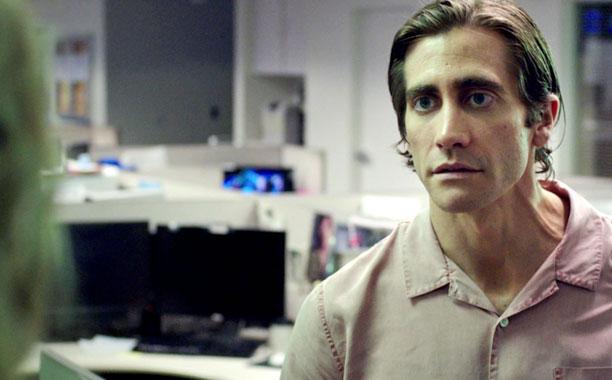 He lost 15 lbs through dehydration for his role in Les Miserable. 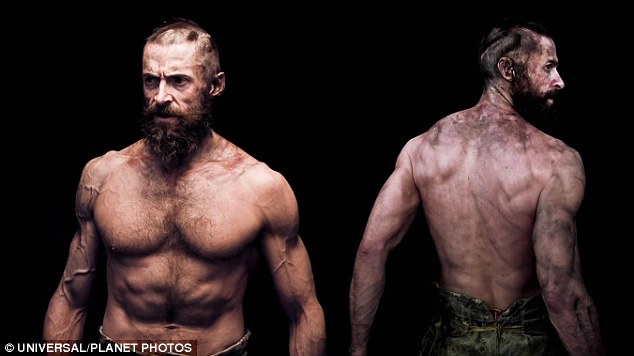 He had to lose 55 lbs to play for his role Castaway as a stranded man on an deserted island. 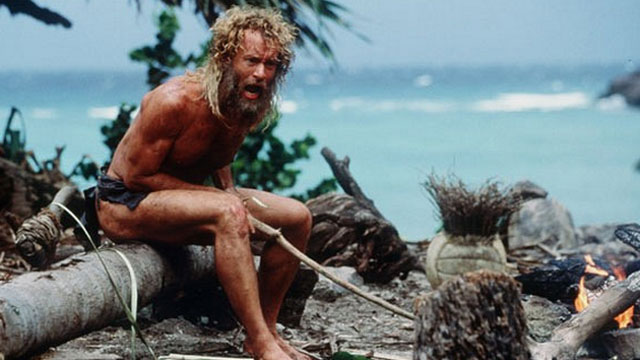 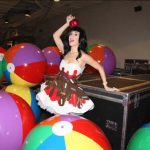 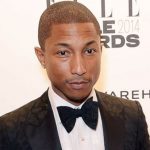