There is no denying that you have to be one brave woman to go to the lengths of cutting off all of your hair. Either that or just naturally so beautiful that it wouldn’t matter if it didn’t go completely to plan. This is certainly the case for these celebrities and we have them to thank for some of the best ‘Pixie Crop’ inspiration we have ever seen…

The beauty that Michelle Williams exudes through her blonde crop is almost elf-like in its perfection and this is undoubtedly why she has been the face of Louis Vuitton for 4 years, alongside being an award-winning actress. 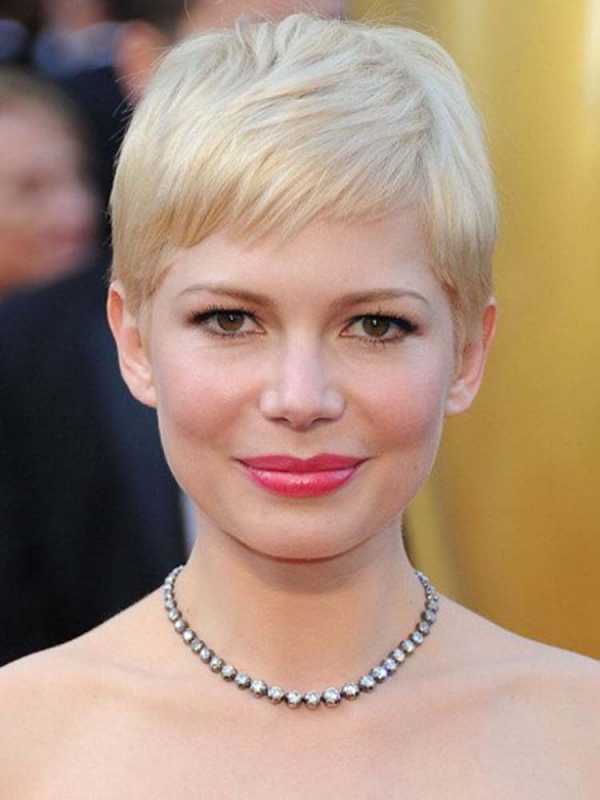 A very recent addition to the ‘Pixie Crop Club’, Katy Perry has given this look an altogether more alternative feel with the addition of bold make up and piercings and we’ve got to hand it to her, she pulls it off spectacularly. 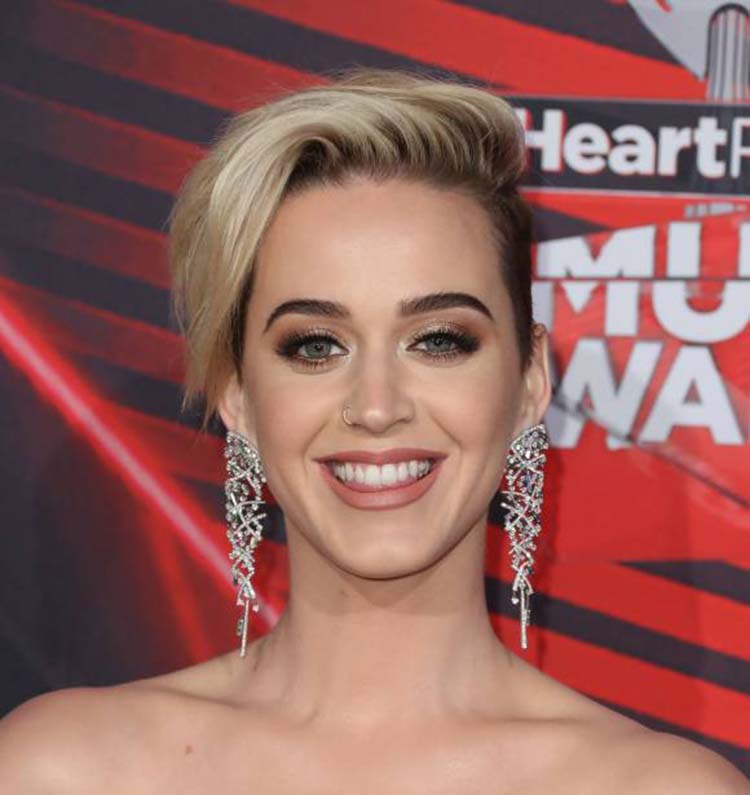 In our opinion this is one of Victoria Beckham’s most beautiful looks, adding a very delicate focus to her eyes and jawline. VB is certainly one to look at if you’re a brunette and need some reassurance to take the plunge because people never could have predicted how nicely this would have worked out for her. 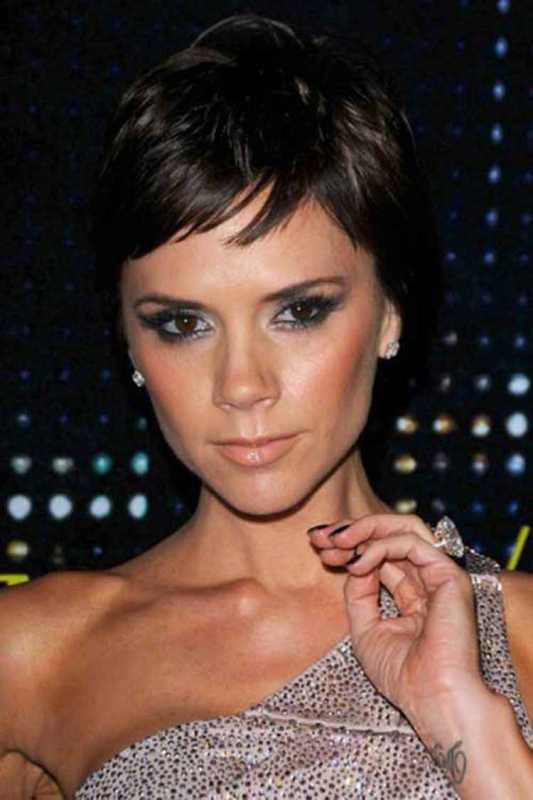 Carey Mulligan has, for the most part, always sported a shorter mane throughout her acting career and it could not have suited her more for her take as Daisy Buchanan in Baz Lurmann’s The Great Gatsby. 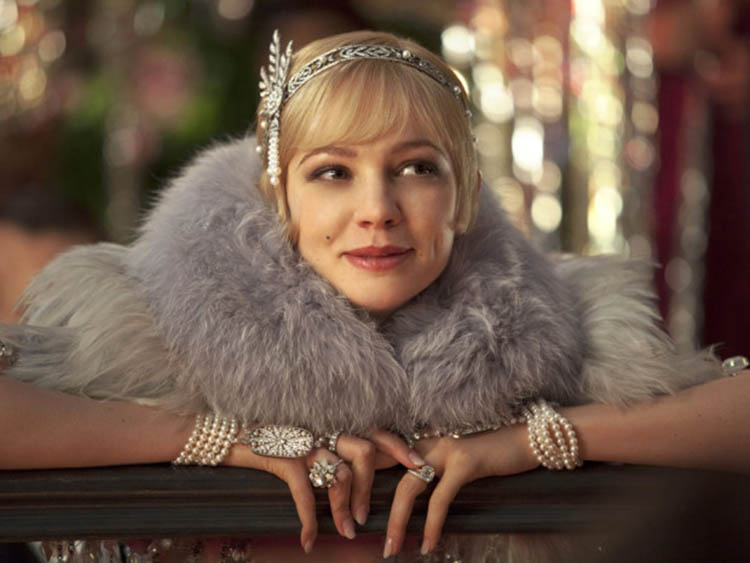 After shaving her head for the movie which gave her her first Oscar, Les Misérables, no one could have possibly predicated how intensely Anne Hathaway’s Pixie Crop would make her into a hair style icon. 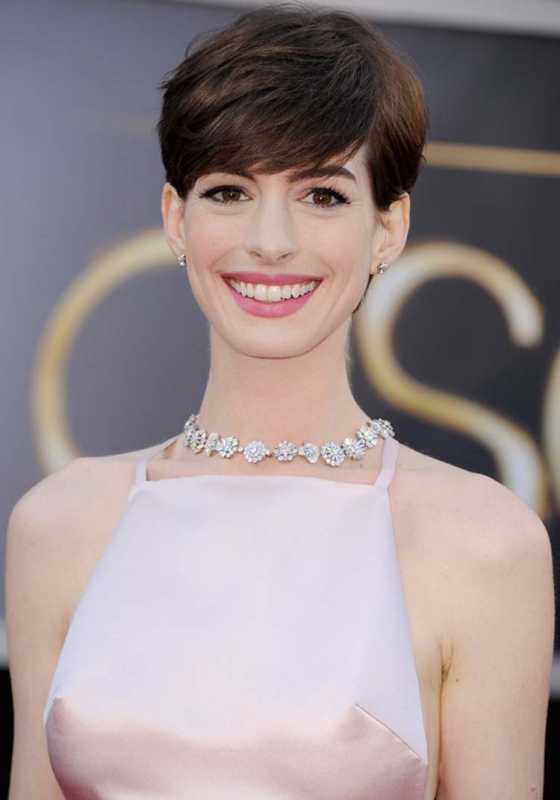 Taking the Pixie Crop to new levels of avant-garde, Scarlett Johansson has proved herself the go-to girl for anyone looking to add a unique spin on this emerging hair trend. 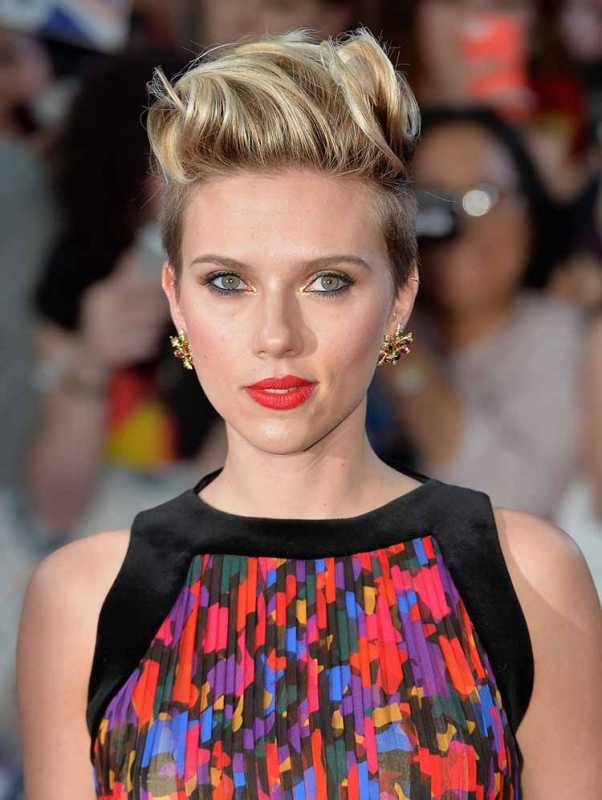 Even though there aren’t many ways that Jennifer Lawrence can put a foot wrong in the eyes of the public, a Pixie cut was always going to be a risk when people were so enamoured by her longer hair. Luckily for her, she completely nailed it and went on to sport the crop for most of 2013.

When Miley Cyrus cut off her hair in 2012, there’s no denying that the world was a little worried that she’d done a ‘Britney’ and gone slightly off the rails. However, she very much advocated that it was her conscious decision and went on to rock hundreds of different inspirational styles, albeit quite on the risqué side. 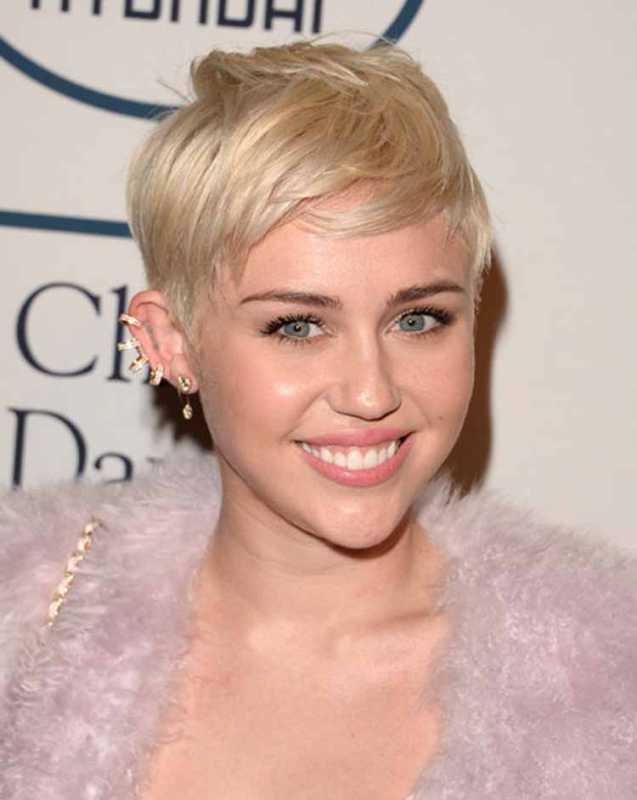 With the quintessential ‘English rose’ beauty that Emma Watson possesses it’s fair to say that she had a head-start on all the rest of us when it comes to making the decision to cut her hair in to a Pixie Crop. And low and behold it turned out to be one of her best looks to date. 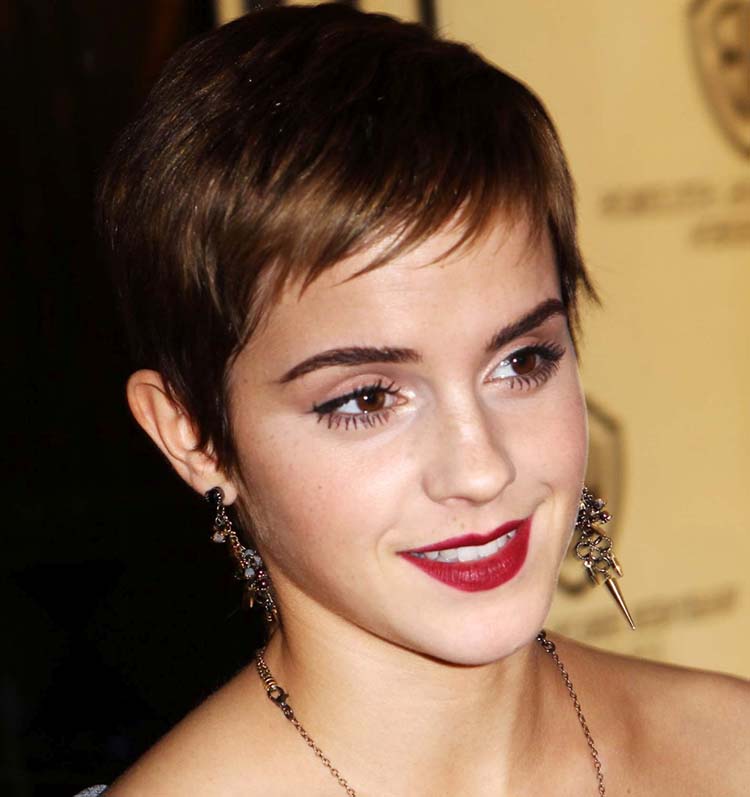 Another actress to take the plunge and cut all her hair off (for a movie role in V for Vendetta), was Natalie Portman and who would have thought it could actually make her look more beautiful?! Some people really do have all the luck. 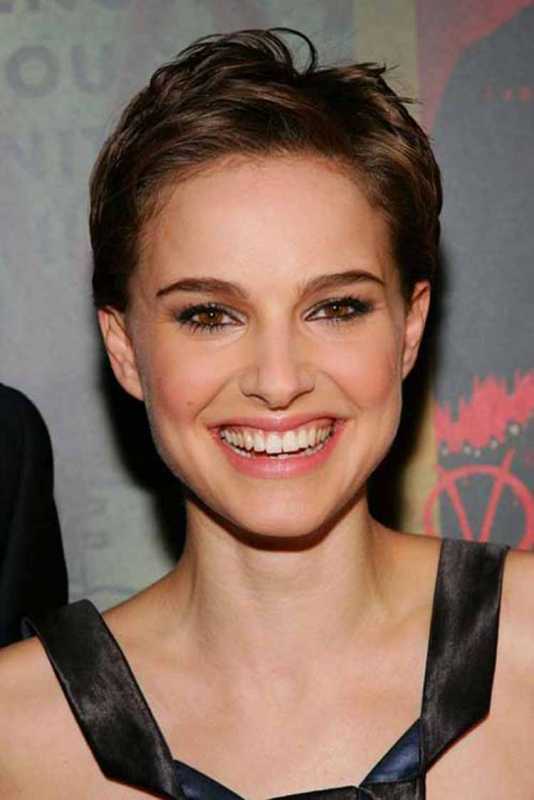 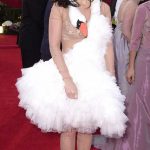 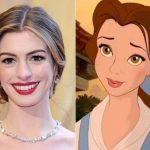