Thanks to Netflix hit The Crown, the popularity of the British Royal Family has gone from strength to strength in recent years. And 2018 has shown no sign of their popularity slowing down with the birth of a new monarch – Prince Louis of Cambridge – and, of course, a very special Royal Wedding we’ve all been looking forward to. Therefore, to celebrate all this excitement, we’ve put together just a few of our favourite ‘Royal Moments’ dating all the way back to the beginning of Queen Elizabeth’s reign…

In what looked like one of the most extravagant, reverential ceremonies the world has ever seen, on 2nd June 1953 Queen Elizabeth II was crowned the sovereign of the United Kingdom and the British Commonwealth. What a magnificent day this must have been. 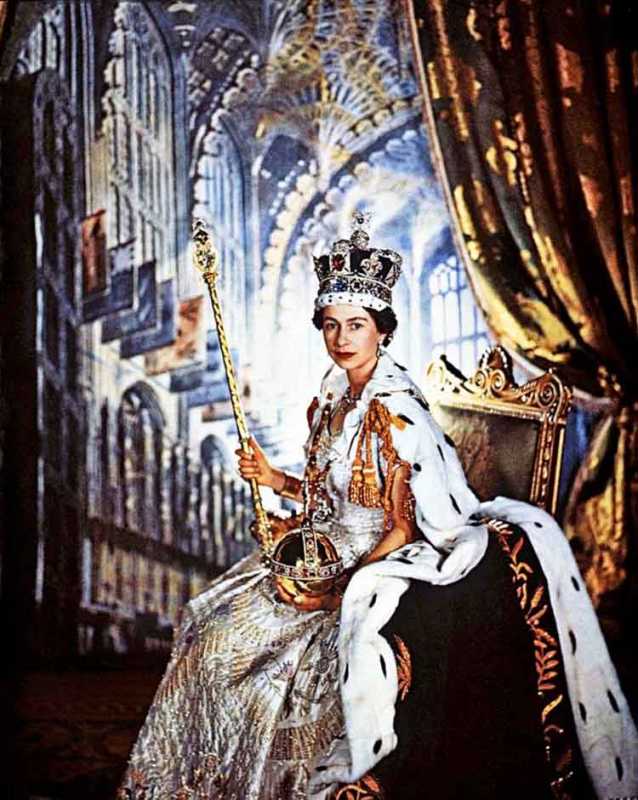 After finishing his turn in the Royal Navy, Prince Charles could so easily have just plodded along with his mandatory royal duties. Instead, however, he decided to set up the Prince’s Trust with the sole aim of bettering as many young lives as possible. Furthermore, since the charity’s launch in 1976 he has helped to change the lives of thousands of people. 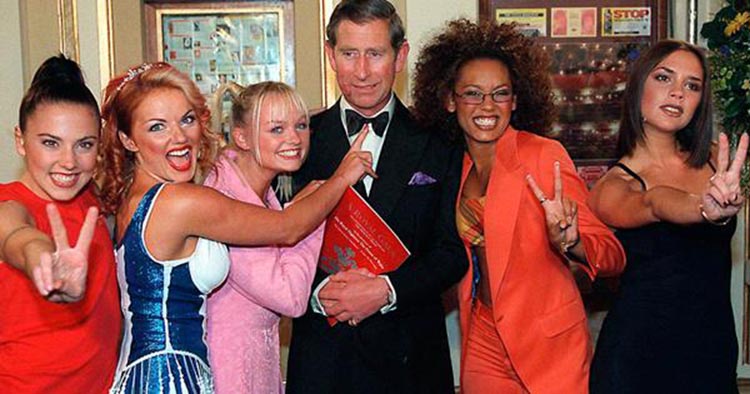 3. The Wedding of Prince William and Kate Middleton

It really was an iconic fairy tale moment for our generation when, on 29th April 2011, Prince William, Duke of Cambridge, married his high school sweetheart Catherine Middleton, watched by millions across the globe. 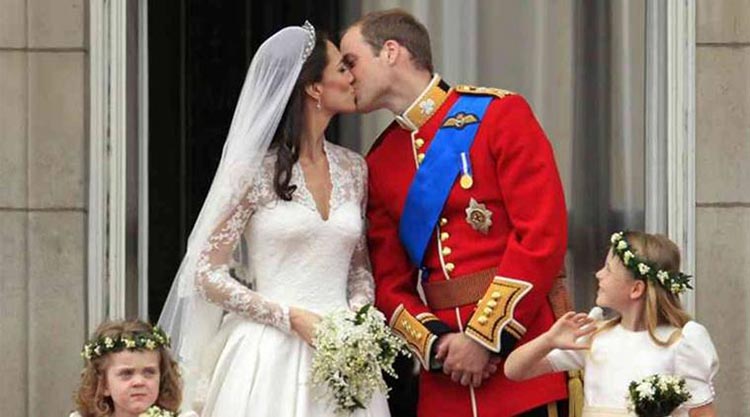 To celebrate 60 years of Queen Elizabeth II’s reign, in 2012, several very special commemorative events were held across London. This included a glorious pageant on the River Thames, a huge Diamond Jubilee concert outside Buckingham Palace and an extra Bank holiday, which British citizens were thrilled about. 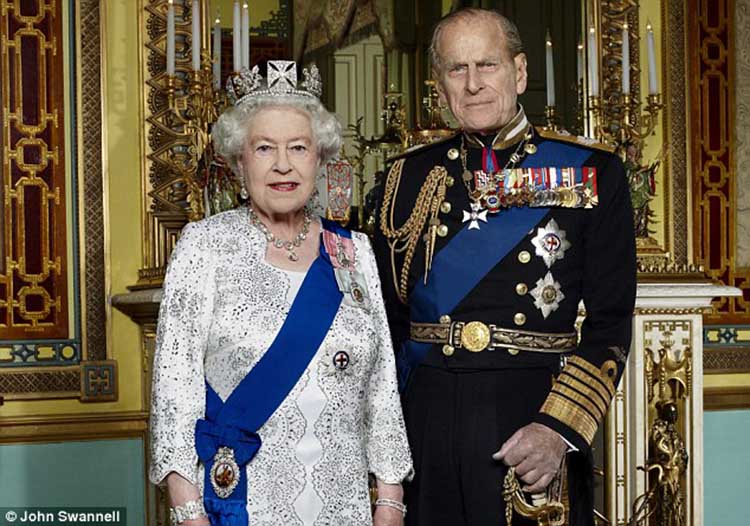 5. The Birth of Prince George

The only thing that is arguably more exciting than a royal wedding is a royal birth and the first of these came on 22nd July 2013, when His Royal Highness Prince William and Kate Middleton introduced Prince George of Cambridge to the world.

After 10 years spent serving in the British Army, Prince Harry was left with an intense desire to help better the lives of those who’ve been injured in the armed forces. This is where the idea for the Invictus Games was born and the first one was held from 10th -14th September 2014. 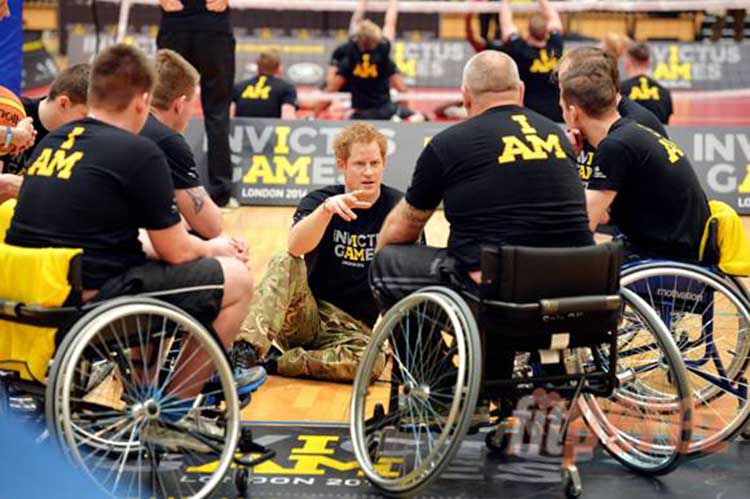 7. The Birth of Princess Charlotte

After the media frenzy that ensued after the birth of Prince George, the British public were beyond thrilled when Prince William and the Duchess of Cambridge announced the birth of their second child Princess Charlotte on 2nd May 2015. 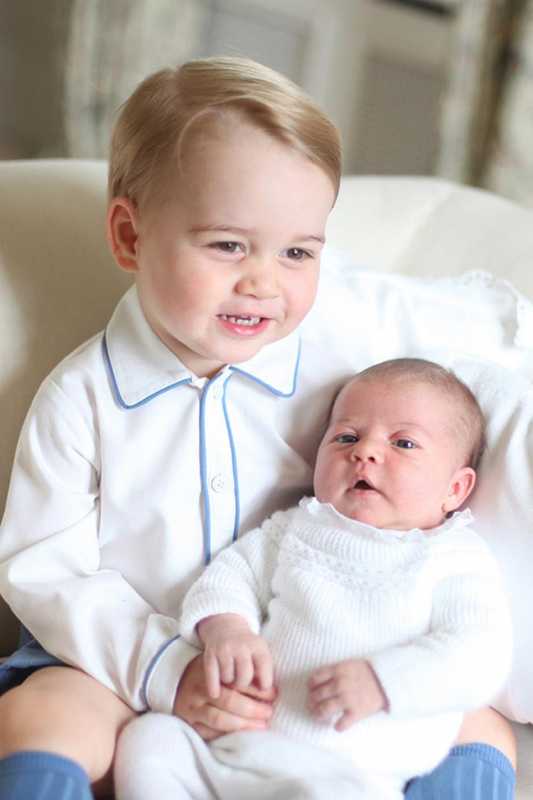 8. The Dawning of the ‘Awesome Foursome’

When the British tabloids got wind of Prince Harry dating Hollywood actress Meghan Markle, he was forced to step in with an official statement condemning the press for their treatment of her. However, after this point came the time when they stepped out together proudly – along with his brother William and his wife Kate – and showed that they are a force to be reckoned with. 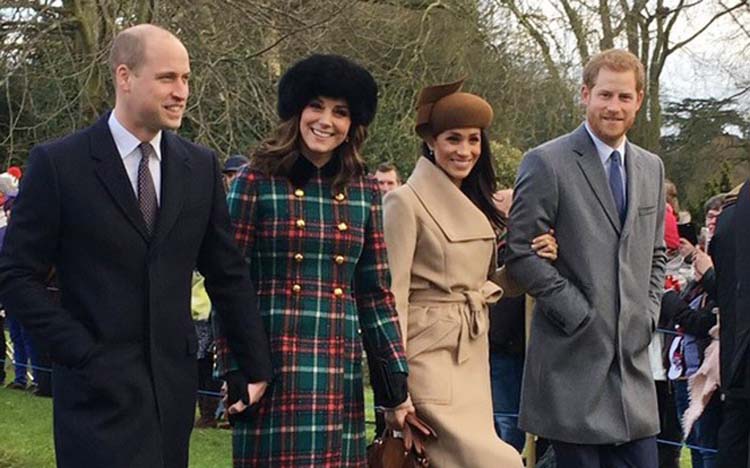 9. The Birth of Prince Louis

You would have thought that the excitement might have died down a bit when Prince William and Kate Middleton announced they were expecting their third child. But no, on 23rd April 2018, when the couple stepped out on to the steps of St. Mary’s Hospital with newly born Prince Louis in their arms, the world’s hearts still skipped a beat. 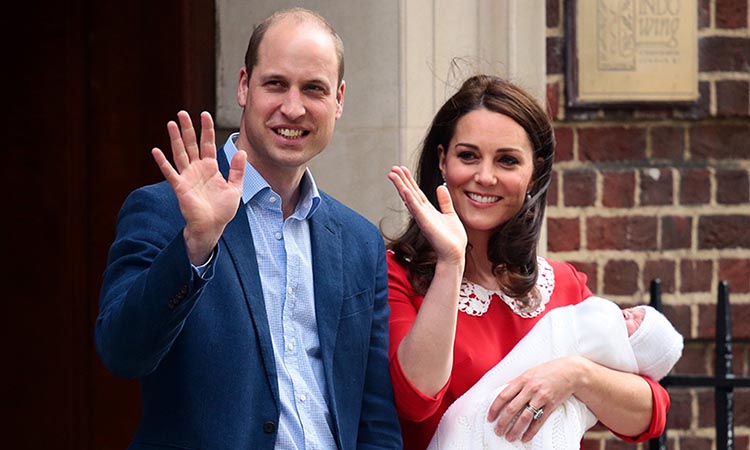 10. The Wedding of Prince Harry and Meghan Markle

In what will certainly be one of the defining moments of 2018, the world could not be more excited to watch their beloved Prince Harry marry the girl of his dreams, Meghan Markle, in a decidedly modest ceremony at Windsor Castle on Saturday 19th May. 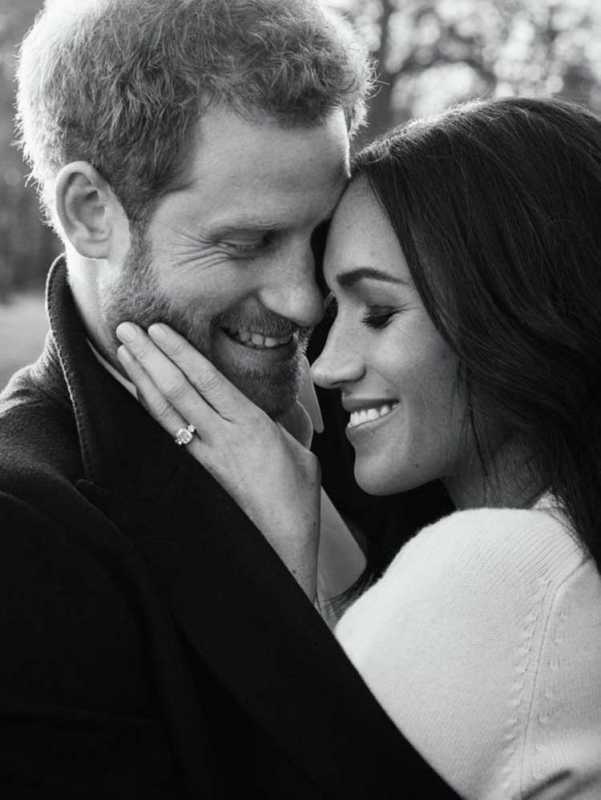 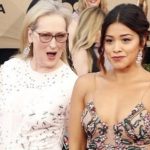