With Beyoncé’s most recent take on politics – fully brought to life in her video for song ‘Formation’ – there is absolutely no doubt in any of our minds that she should just start running the world officially.

Here are just a few reasons why…

Quite frankly, we have no idea how she even finds time to eat dinner, let alone ‘run the world’. But one thing’s for sure; she definitely seems like the kind of girl you can rely on to put her all in to whatever she’s doing. 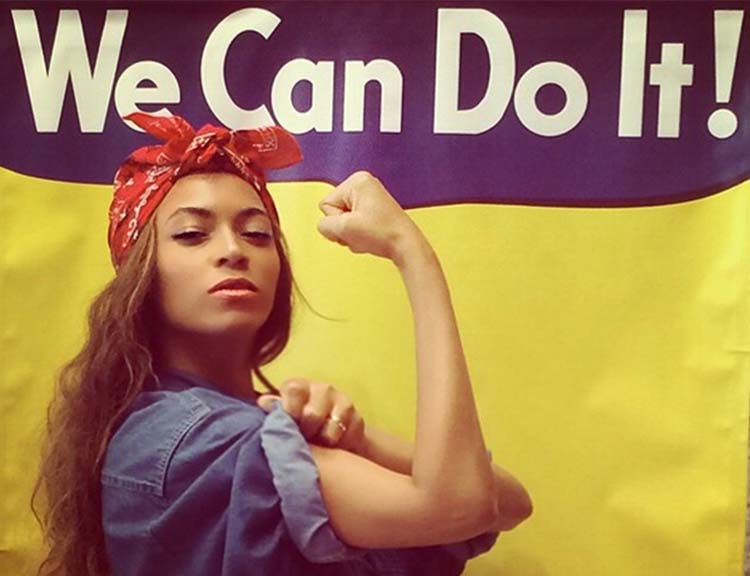 2. She’s already BFFs with the President.

After playing a massive part in the election and inauguration of Barack Obama, we’re guessing he might owe her a few favours back which could definitely come in useful. 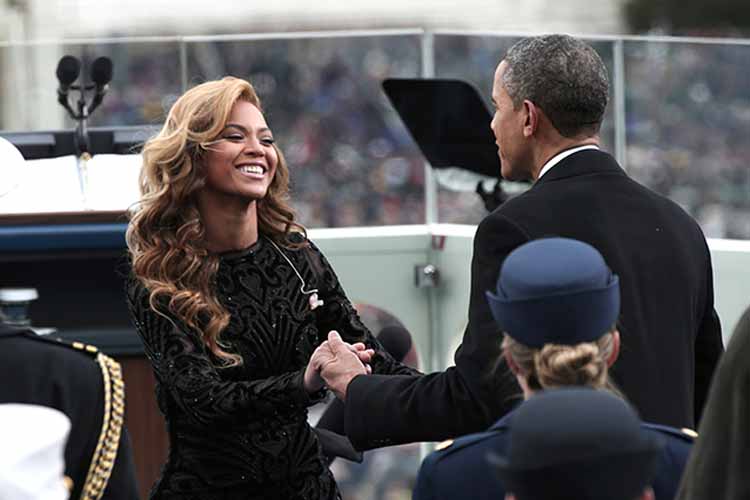 3. She’s a feminist through and through.

Feminism has now been deemed ‘cool’ again and that is largely thanks to Miss. Knowles who frequently uses it as a focal point in her work. 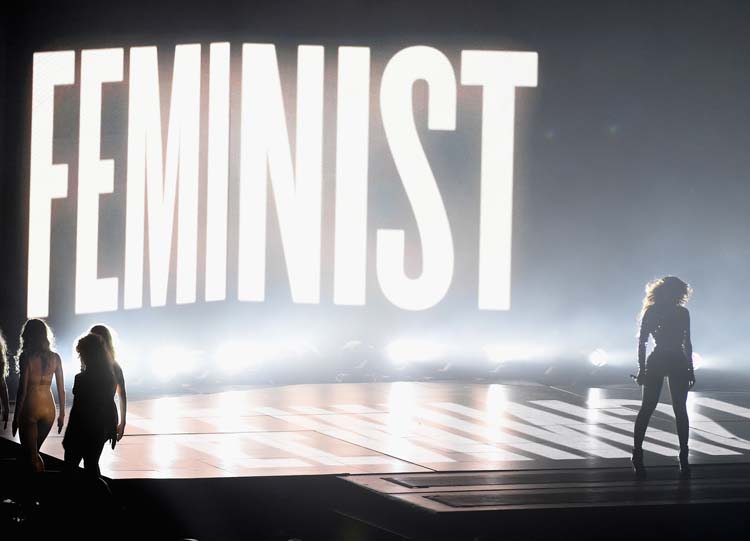 4. She’s founded a charity, ‘Chime for Change’, and is heavily involved with several others… 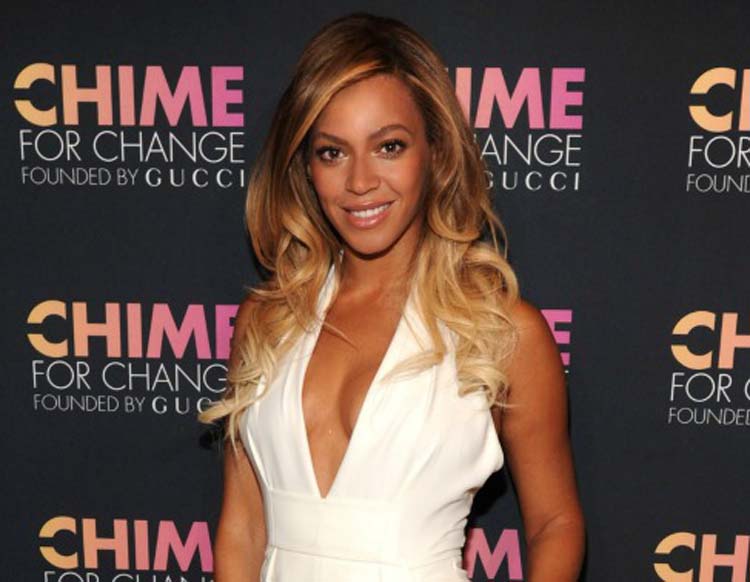 ‘Fastest-selling album on iTunes’, ‘First Black Woman on the cover of September Vogue’, ‘Highest-Paid Black Artist of all Time’… You name it, she’s excelled at it. And not only that, she’s changed the entire game whilst she’s at it. 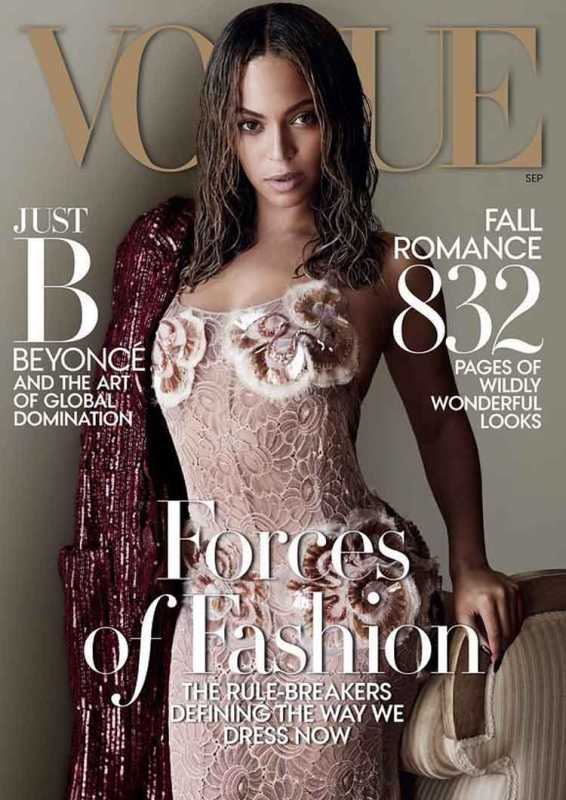 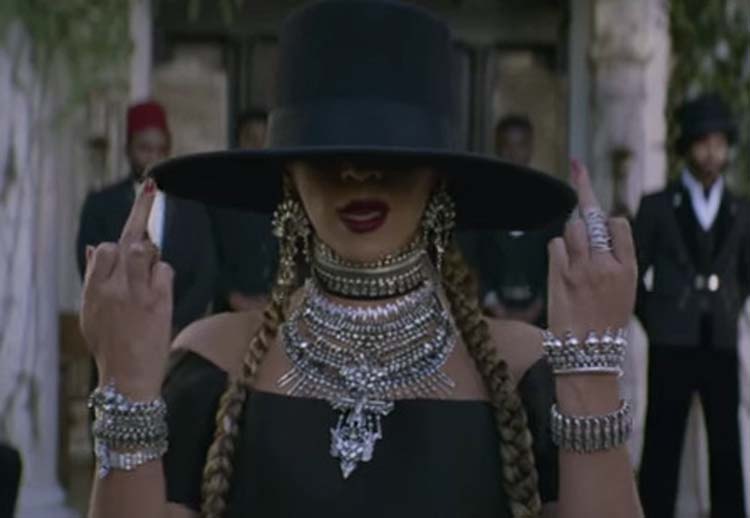 7. She exudes an inspirational amount of confidence.

Well, I guess you would, wouldn’t you? 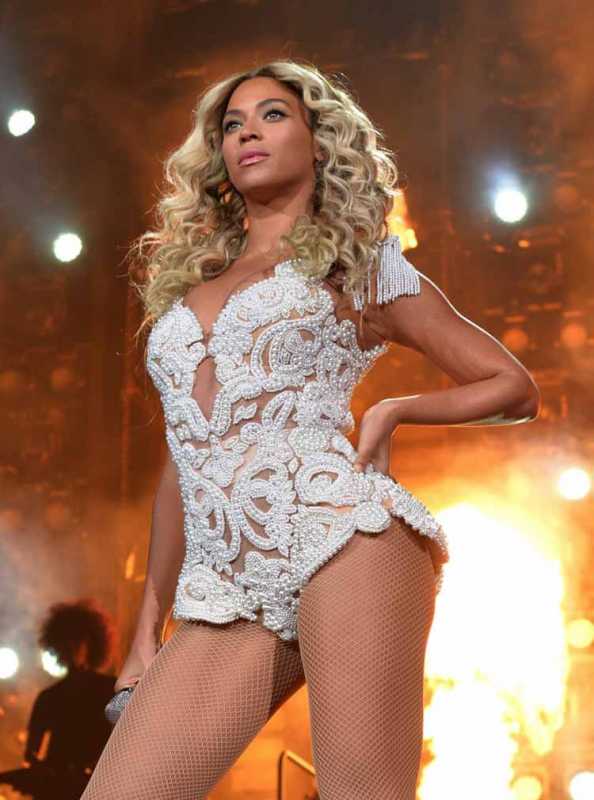 Music, acting, politics, philanthropy… She’s got it all nailed perfectly. 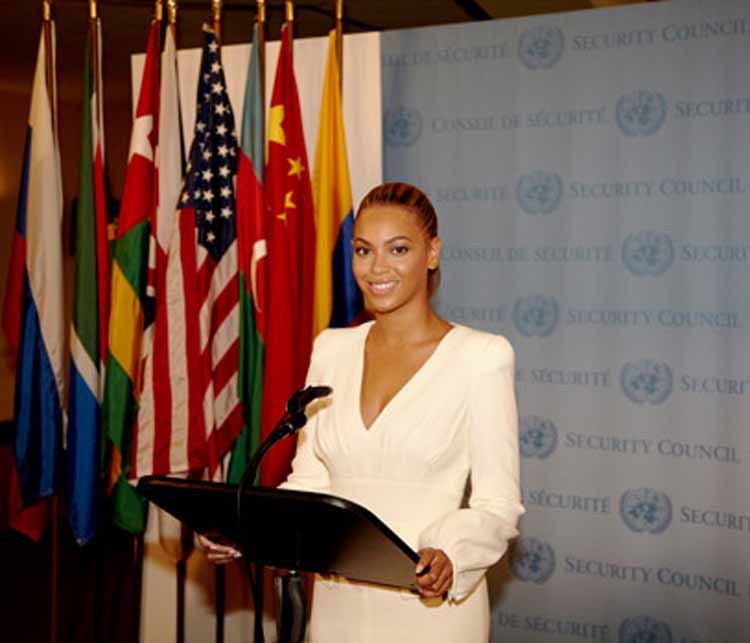 And aside from all of her amazing work, she still finds time to make us gut-wrenchingly jealous over how happy she looks with husband Jay-Z and daughter Blue Ivy. 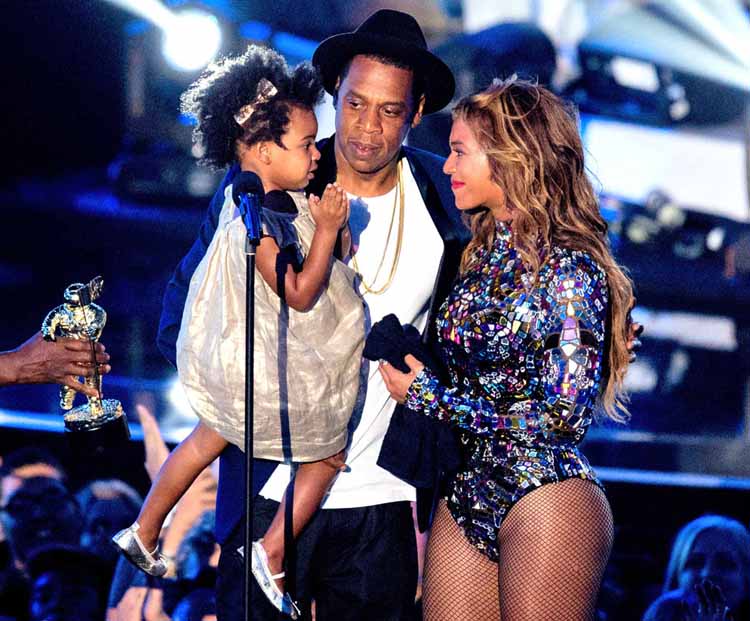 10. She can sing laying down – literally.

If she can do this so amazingly, just think what else she is capable of… 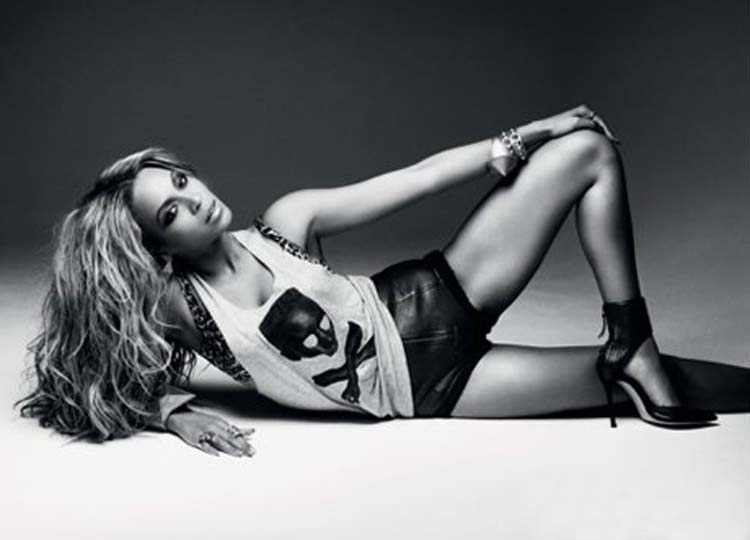 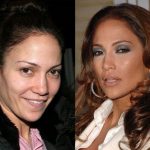 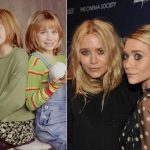