It’s a fact of life that relationships, especially those of the celebrity kind, tend to have the odds stacked up against them. But there are always those that give us hope; the ones that seem entirely genuine and unbreakable. That was until 2016 came along and swept the rug away from underneath us by dealing the devastating news that some of our most loved couples of the past decade were splitting up. 2016 – you suck! Here is the lowdown of the most painful celebrity breakups we’ve had to deal with…

I think it’s safe to say that this one knocked everyone in the world for six. How could it be that these two, who share 6 children and defied all odds by staying together after they fell under such scrutiny, were calling time on their 12-year relationship? Apparently the decision was initiated by Angelina “for the health of the family” which is just as surprising as the news itself. Personally we find it very hard to imagine Brad Pitt being a bad father but I am sure that the story will develop over time. 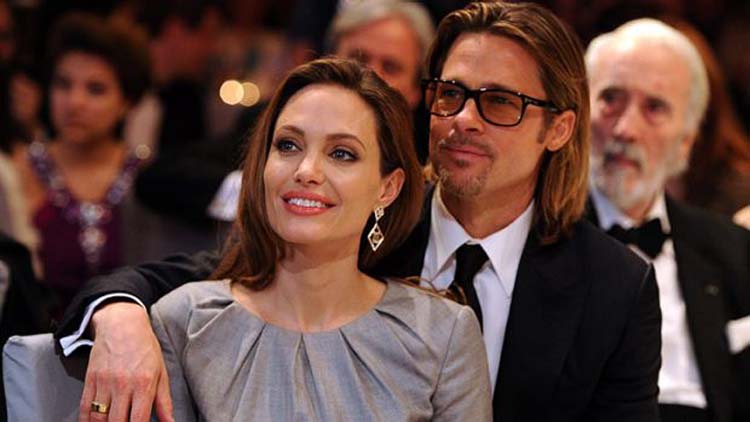 Swift fans were left feeling devastated in May 2016 when it was announced that she had ended her 15-month romance with DJ Calvin Harris. What with the huge criticism Taylor has to put up with when it comes to her love life we were all desperate for this to work out but alas it wasn’t meant to be. 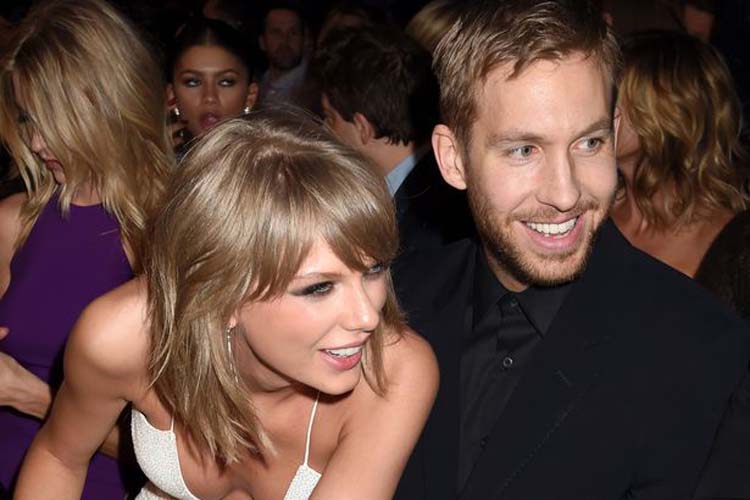 Another huge disappointment for Taylor Swift fans across the globe came in September 2016 when it was announced that she had ended her newfound romance with Tom Hiddleston, whom together the world christened ‘Hiddleswift’. But there might be hope yet, as rumours are starting to emerge that they are back together so we’ll have to wait and see. 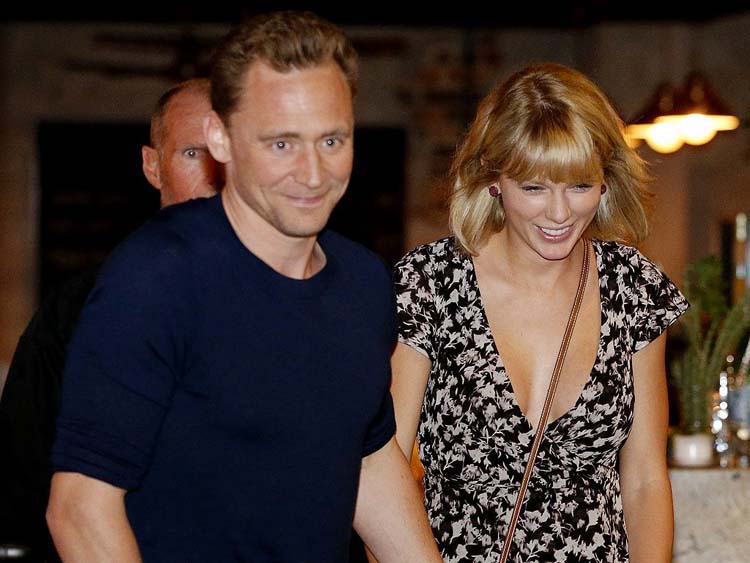 I can definitely say that this was one of the most upsetting for me personally. I have always loved these two together: their dedication to each other, their complimenting styles, not to mention that a ten-year relationship is almost unheard of in Hollywood these days. But they gave it their best shot, only for it to come to an amicable end in July 2016. Pass the tissues, please! 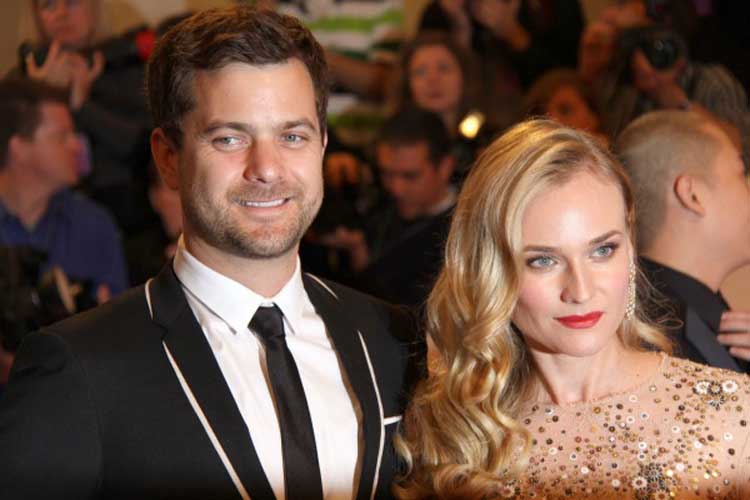 Another couple who sadly announced their split in 2016 was James McAvoy and his previous Shameless co-star Anne-Marie Duff. Despite a happy ten-year relationship these guys decided to part ways amicably which they announced in May 2016, along with the fact that they would continue living together for the sake of their son. 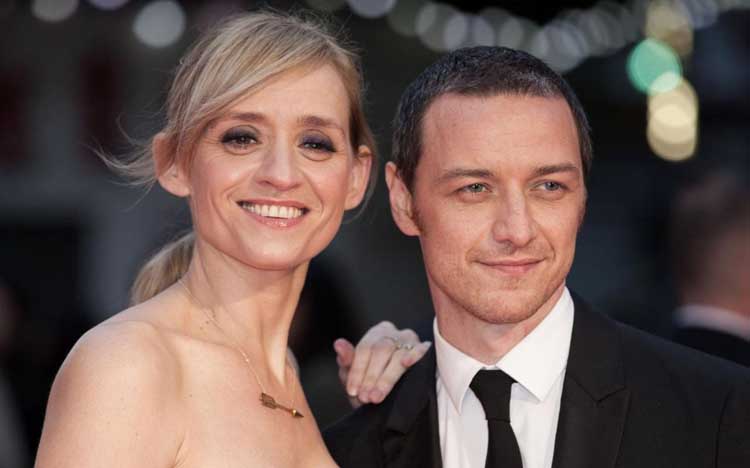 Probably the most volatile breakup of the year, Amber Heard made the world aware of her split from husband of 15 months Johnny Depp when she filed for a restraining order amid allegations that he had aggressively thrown an iphone at her face. Many of their mutual friends were quick to jump to Johnny’s defence but nonetheless the couple settled their divorce amicably in August 2016, with Amber donating her part of the settlement to charity. 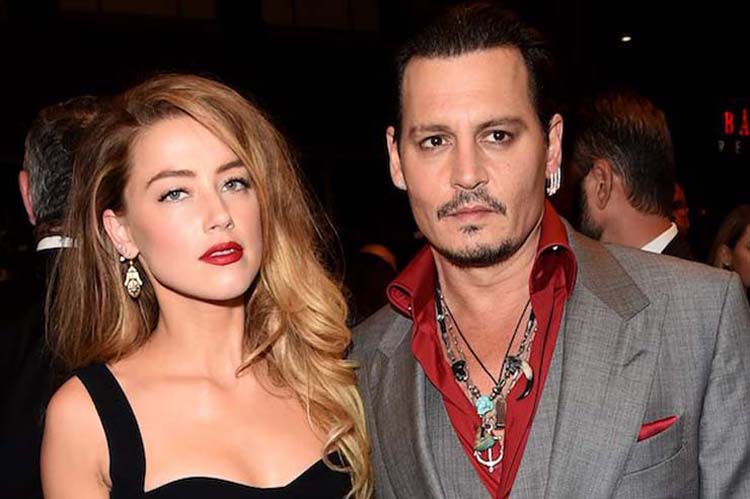 Soon after the news of Brangelina calling it a day came the announcement that long-term couple of 11 years, Naomi Watts and Liev Shreiber, were parting ways amicably. However, finding out any reason as to why this happened is near on impossible as the couple seemed perfectly fine and loved-up until just a few weeks before this news was made public. 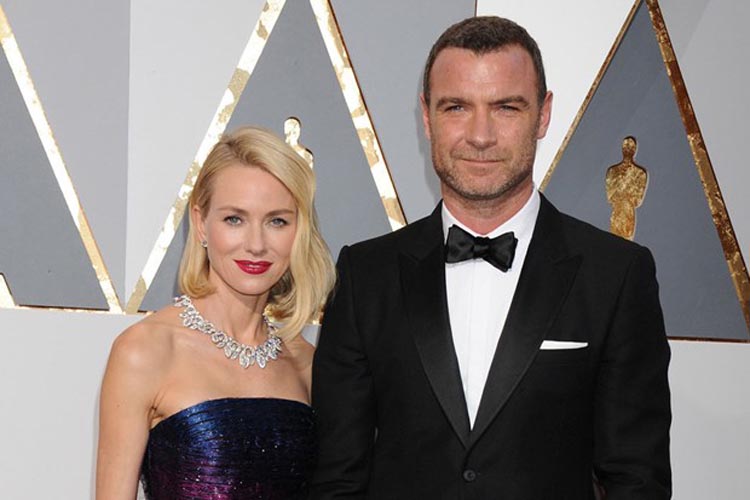 Despite making the world swoon with Cara’s sweet declaration of ‘real love’ for American musician, St. Vincent, it sadly turned out that the two of them could not make their long distance relationship work, announcing their split in September 2016. 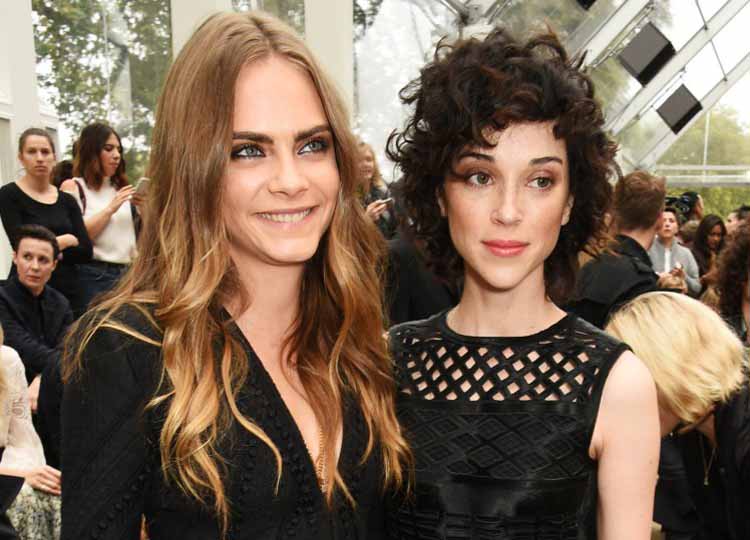 In their second split of four years, J-Lo and Casper Smart decided to put an end to their relationship for good in August 2016 after things apparently came to a ‘natural end’. 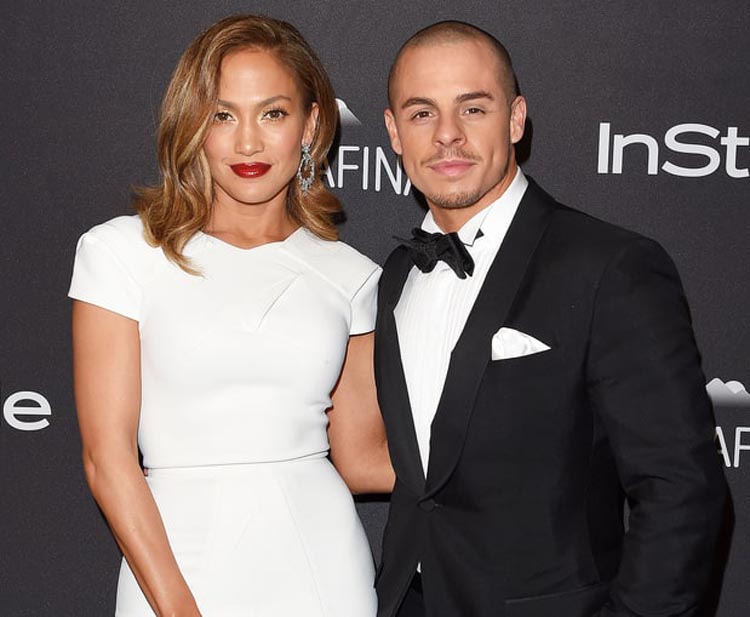 10. Bella Hadid and The Weeknd

Now here is a couple we thought had so much potential to go the distance. However, it seems that distance was actually the reason behind the recent split of painfully cool couple Bella Hadid and singer, The Weeknd. Here’s hoping they can make it work in the future. 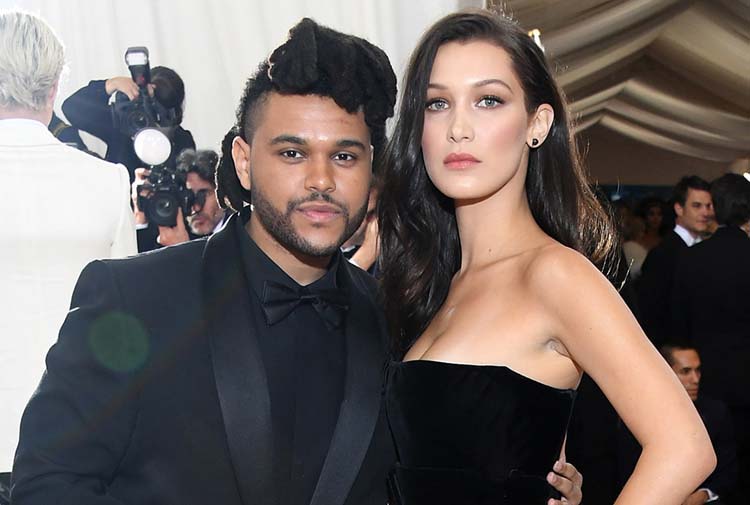 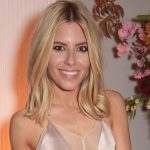 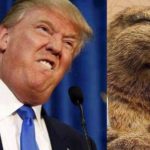