Hollywood deaths are always hard to deal with because losing such great talents are such big losses. Here are some of the most amazing celebrities who got taken away way too soon.

Famously known as Finn on ‘Glee,’  Cory was found dead in his Fairmont Pacific Rim Hotel in Vancouver at the peak of his career. 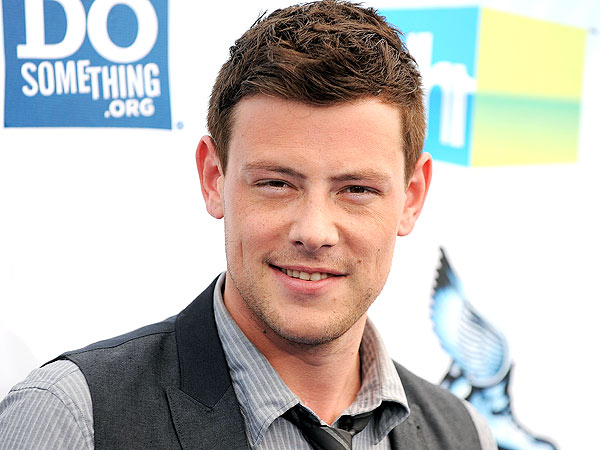 Whitney Houston’s departure still has no confirmed cause of death, but it is reported that prescription drugs played a role. 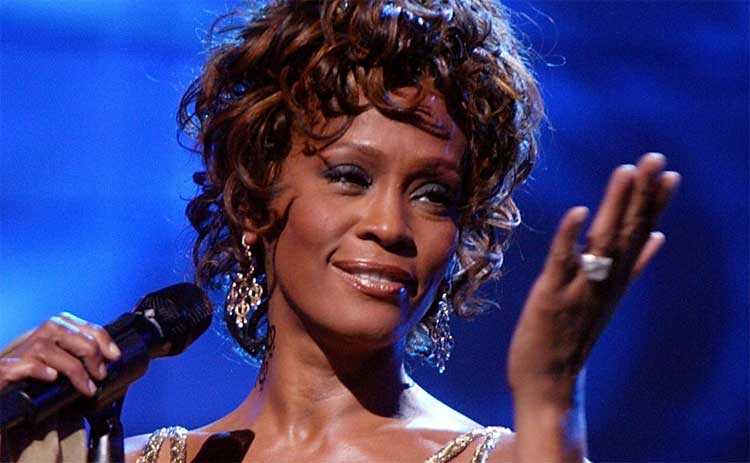 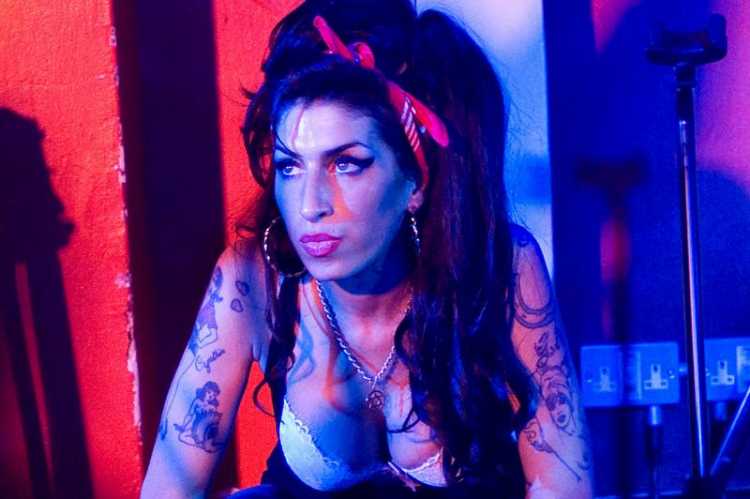 At the age of 5O, Michael Jackson passed away after accidentally being administered too much medication by his doctor. 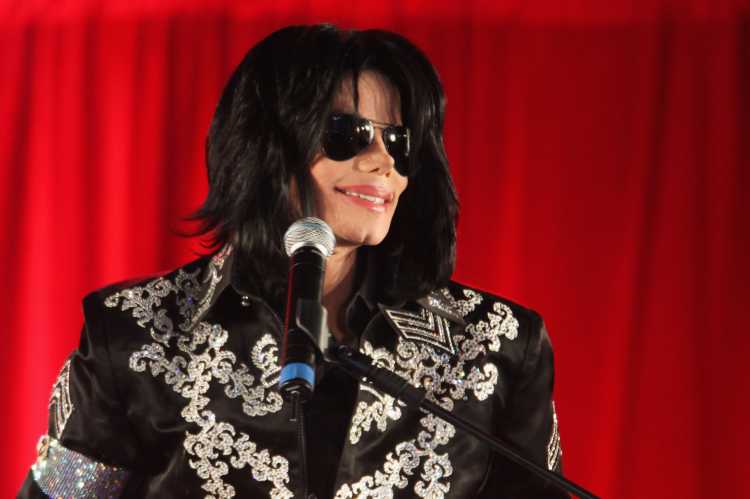 He played many movie characters, but he’s most famously known as the Joker in the Batman film ‘The Dark Knight’ which led his to winning an Oscar for Best Supporting Actor. 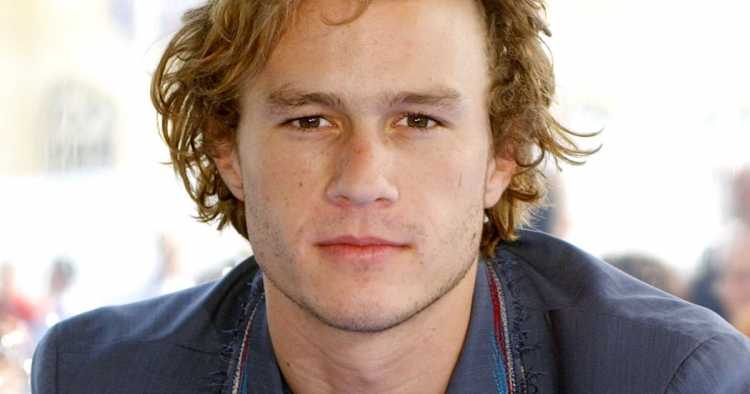 Died while doing what he loved, this Fast & Furious actor passed away at 40 racing during a charity event. 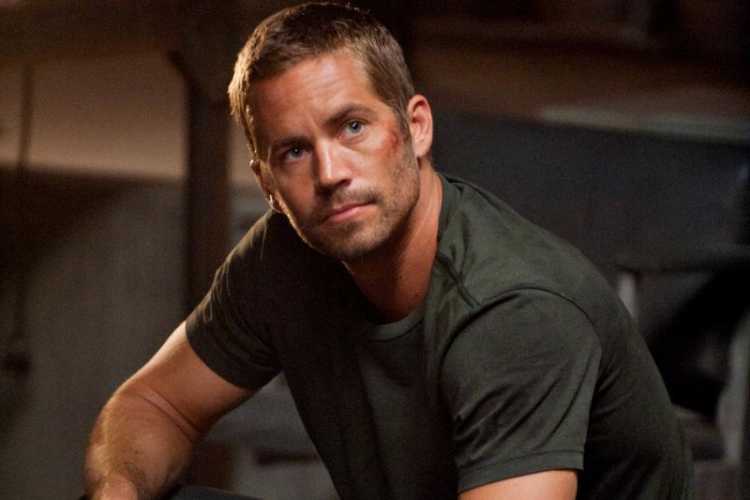 Kurt Cobain died at a very young age, 27, and believed that suicide was the cause of death although many people have wondered if foul play was involved. 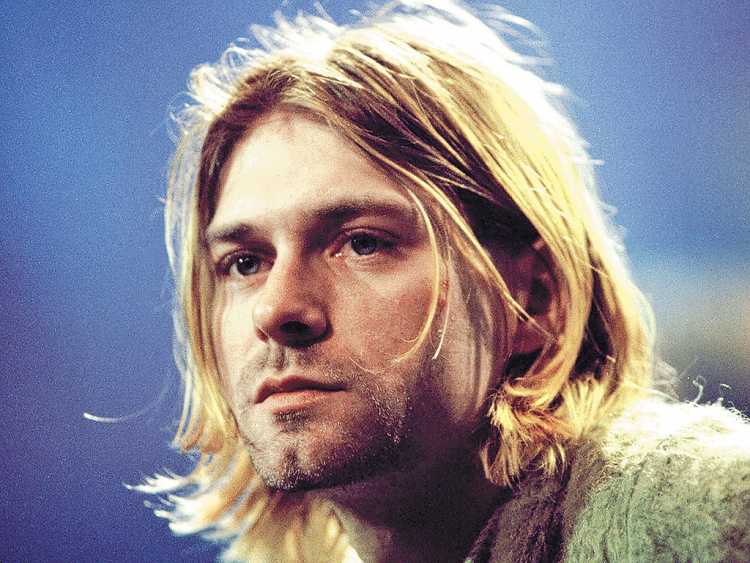 Famously known as Snape in the Harry Potter series, Alan died at the age of 69, leaving all potter heads heart broken. 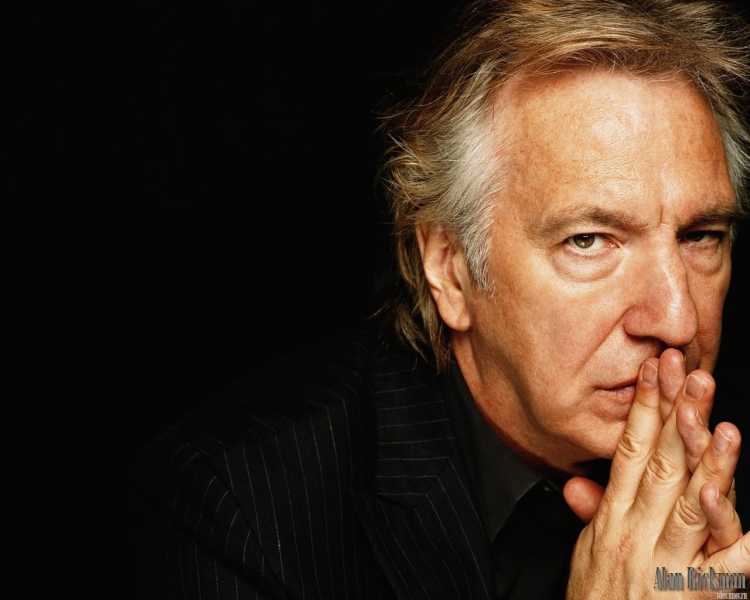 Oscar-winning actor and comedian Robin Williams died at 63 after committing suicide due to depression. 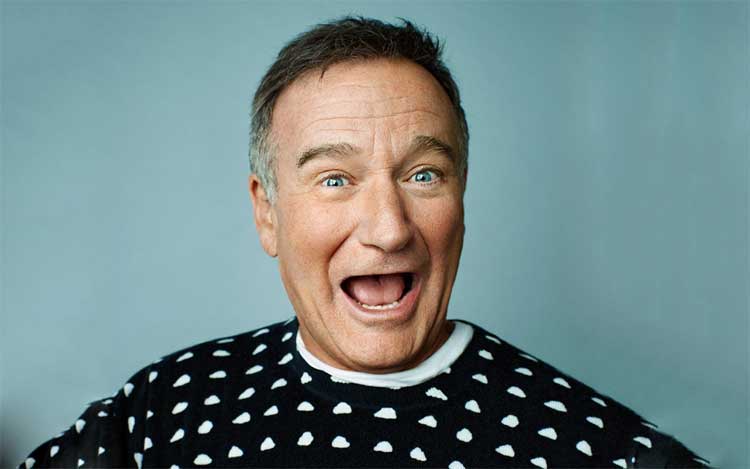 Another Oscar-winning actor on the list, Philip was found dead in his apartment due to a heroin overdose. 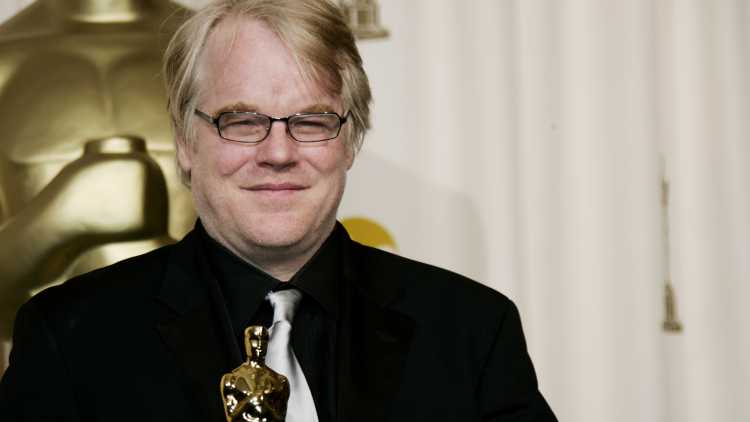 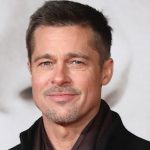 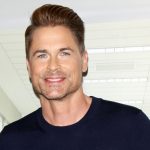