Have you ever reached that stage in your career when you feel like a change? Something new? Well, you’re not the only one. In spite of the apparent perks of their jobs, celebrities often fancy a change themselves or on the flipside often end up falling into their sought after careers by chance. It’s ok for some, right?

Here are just a few of the celebs whose careers were very different before they hit the big time:

Perhaps the most famous chance-casting of all time was Harrison Ford a.k.a Han Solo of the legendary Star Wars films. Apparently a carpenter working on set originally, George Lucas thought that Ford was absolutely perfect and cast him immediately for the role. 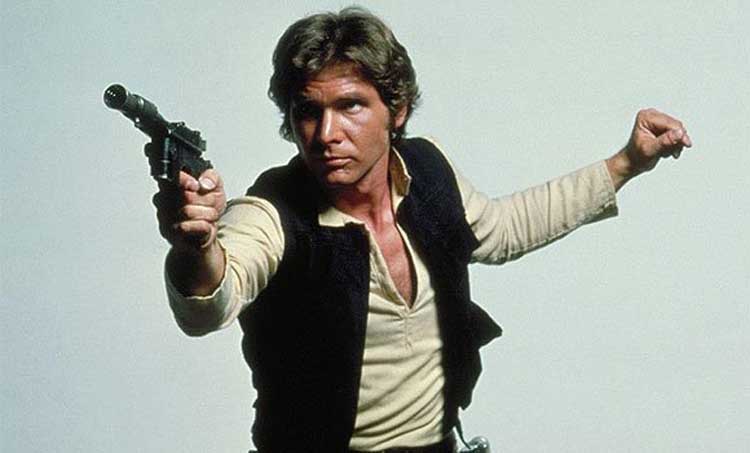 Who would have thought that a man as good looking as Brad Pitt would have had to drive limos, work as a removal man and even dress as a giant chicken to make money? Well, it’s true and I think this goes to show that times can be hard for just about anyone. 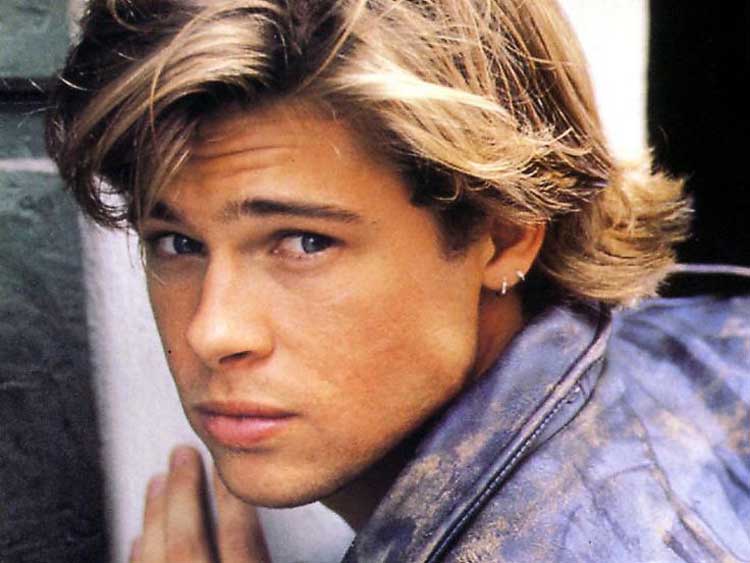 Now here is a random one: Ashton Kutcher was actually training to be a biomedical engineer before he was scouted as a model and gave it all up! This is indeed very shocking but looking at his life now I’m sure he doesn’t have too many regrets about that. 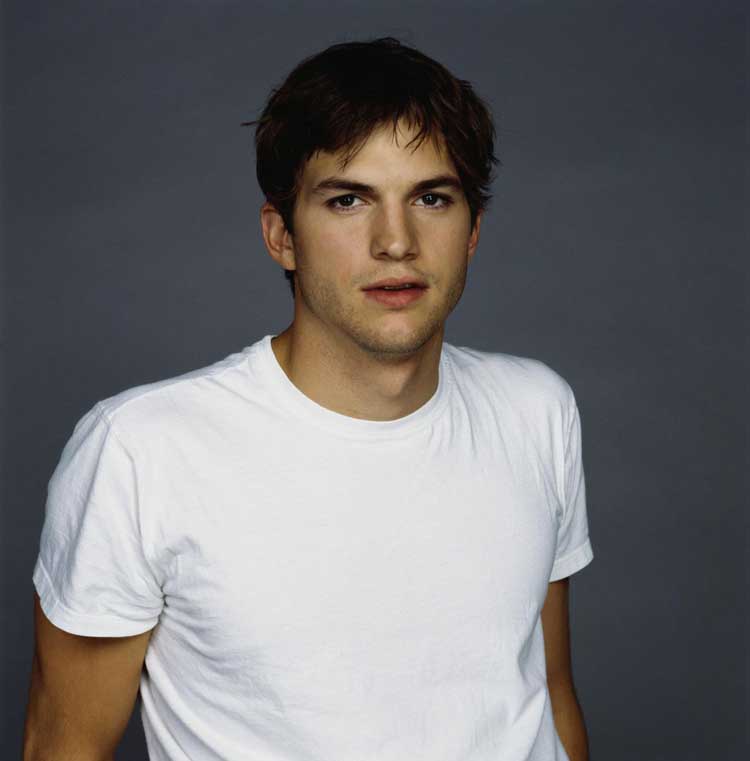 In a very noble declaration, Jim Carey actually revealed that he left school at aged 15 and worked as a janitor to support his family. This is quite the transition to his life now but perhaps this job gave him the time to come up with his unrivalled comedy persona that is still adored worldwide today. 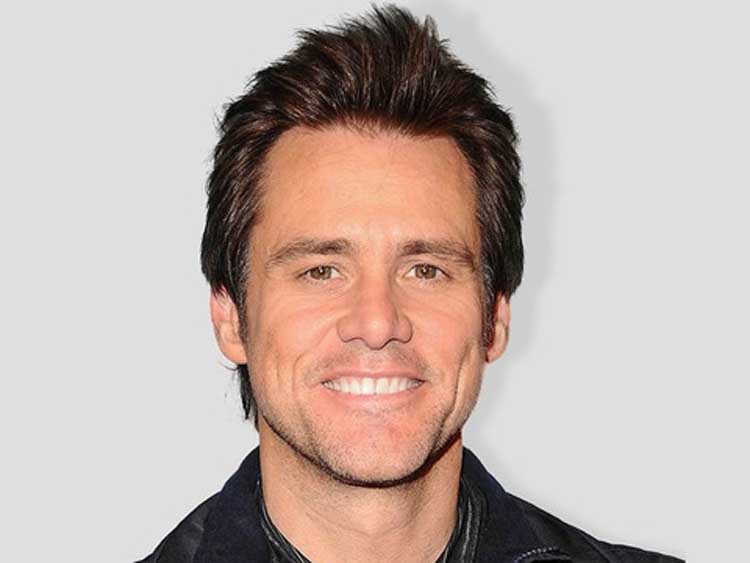 Not only was Walt Disney never originally an illustrator, he was actually fired from his career as a newspaper editor for ‘lacking imagination’. Talk about irony! 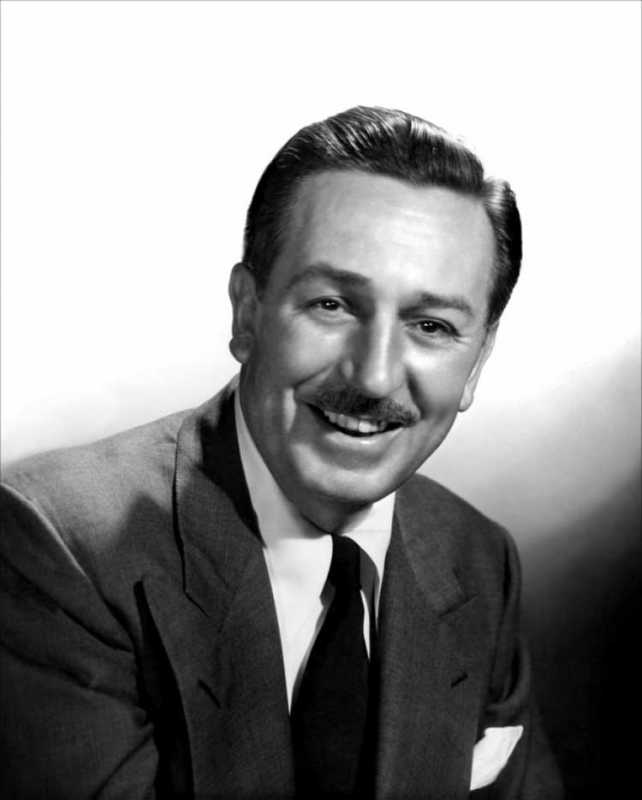 Not satisfied with her burgeoning acting career, Eva Longoria decided to take the step of opening her own restaurant in Hollywood which boasts thousands of visitors every year. 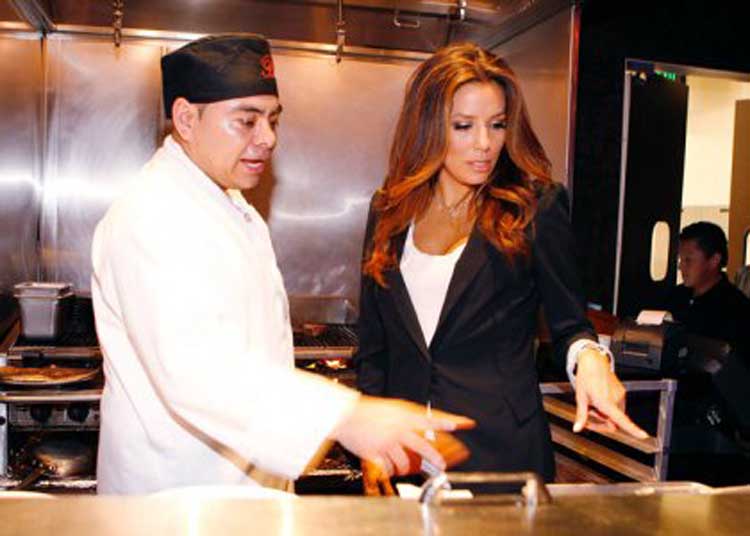 He’s got 99 problems but having enough money to start up your own sports agency ain’t one. Therefore in 2013 Jay-Z announced the opening of Roc Nation Sports. 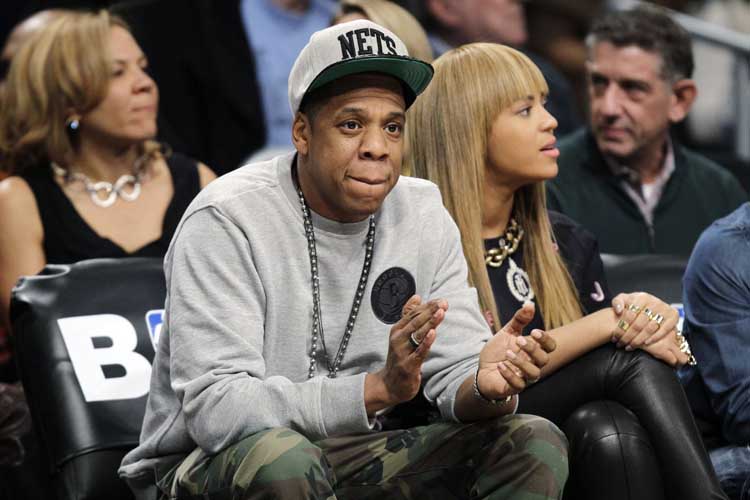 This one seems somewhat odd but according to the rumour mill Katie Holmes has decided to train in law after deciding that acting might not be for her anymore. Well, hats off to you, Katie. It’s never too late to change your mind, especially if you can afford the law school fees. 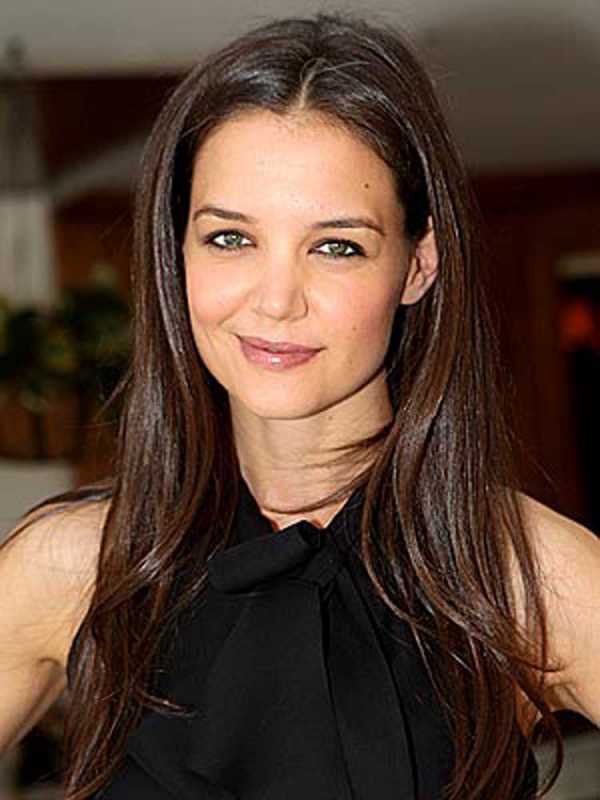 Never satisfied with the power of his own potential, Kanye West has been trying for years to be taken seriously as a fashion designer and it is only in the last year that people have actually taken notice, with his first catwalk show taking place in New York in February 2015. 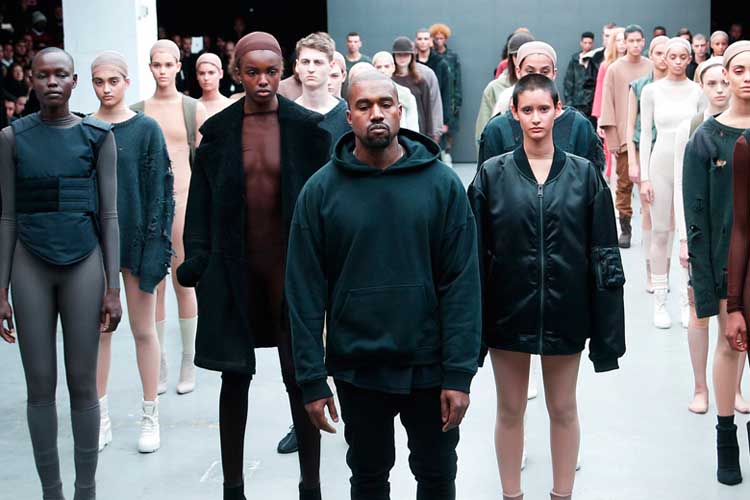 This is definitely my favourite celebrity career transitions of all time: Everyone’s favourite action hero Arnold Schwarzenegger running to be elected as Governor of the State of California – and actually winning the vote! 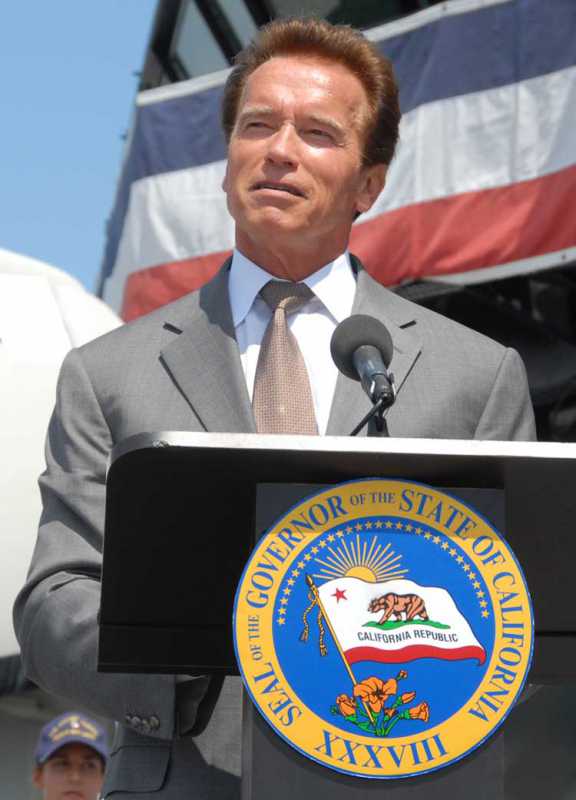 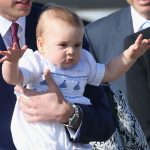 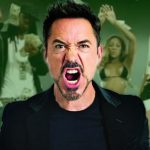