There is nothing quite like that feeling you get when you see your favourite celebrity making an epic error of judgement in the outfit department. For me, it is a mixture of complete and utter disappointment mixed with a tinge of satisfaction that they are only human like the rest of us and actually have the ability to make mistakes, be it getting dressed in the dark or hiring an incompetent stylist.

Let’s start off with an oldy but a goody. This could be none other than kooky Icelandic singer-songwriter Björk’s take on ‘avant garde’ fashion for the 2001 Oscars. For those of you who might not be familiar with this particular dress – which has now become somewhat of an icon for mad fashionistas – picture a dead swan hanging round someone’s neck fresh from the kill. Not nice, is it? Either way, I guess you could say that Björk achieved her aim if indeed this was to go down as being notorious in fashion history. Just not quite for the right reasons, if you ask me. 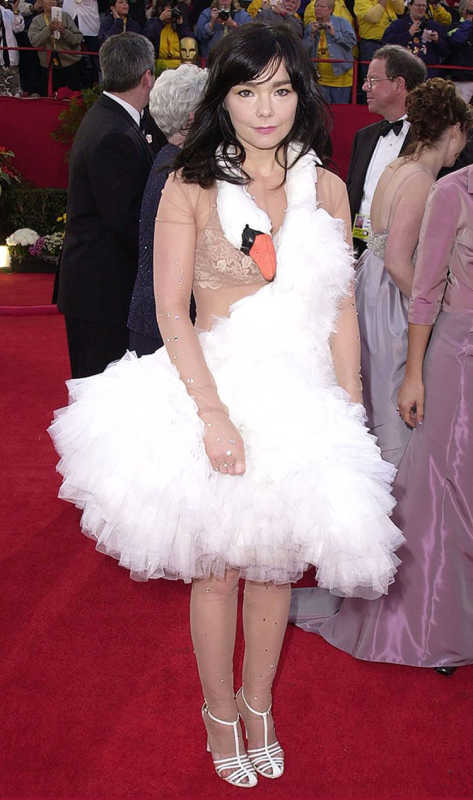 2. Britney Spears and Justin Timberlake. And that denim incident.

Another notorious fashion faux-pas that you might be familiar with, is what I like to refer to as ‘the Britney and Justin Denim Disaster’, wherein back when they were a couple – all those years ago – they showed up to the 2001 American Music Awards dressed head to toe in patchwork denim. Even with matching bag and cowboy hat!

I still, to this day, cannot get my head around what went wrong here. Was it supposed to be ironic? Either way, the world works in mysterious ways and recent years have even seen homages presenting themselves from the likes of Katy Perry and Riff Raff (most recently at 2014 VMAs). Who would have thought this would become iconic? I think I missed the joke there. 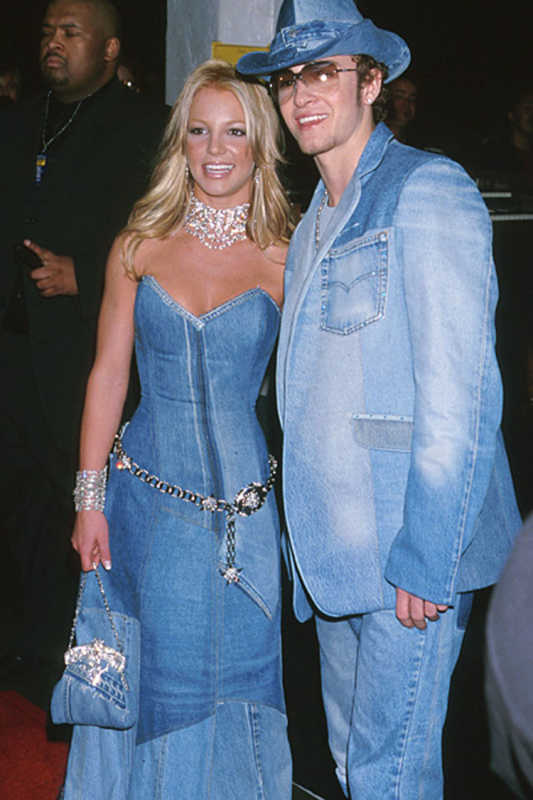 Whilst we’re on the subject of some of the worst fashion fails of the past few decades, it would be a crime not to include David Beckham and his experimentation with the garment known to most (in particular women) as the sarong.

This particular catastrophe occurred way back in 1998 on the arm of his then girlfriend ‘Posh Spice’ Victoria, who he later went on to marry in 1999. Victoria, what were you thinking letting him go out like that? We’ll deal with you later… 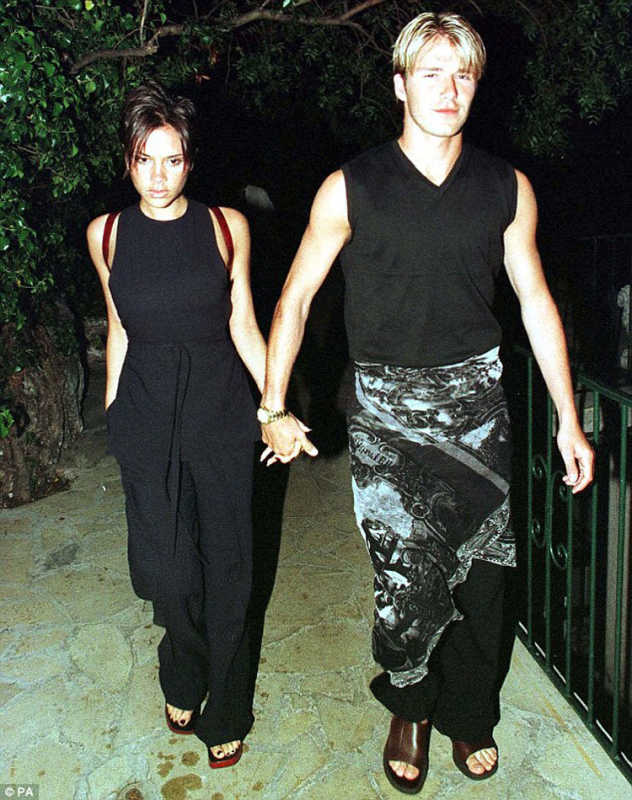 Having a fashion fail list without including the honorary Helena Bonham Carter would be criminal. Especially since it sometimes seems like she sets out to be included on worst dressed lists on purpose with her weird and wacky outfits, which incorporate all the worst kinds of layering and corseting possible.

Somehow, you can’t help but love her for it though. I suppose when you have acting credentials like hers nothing else really matters deep down, so maybe the joke’s actually on us? 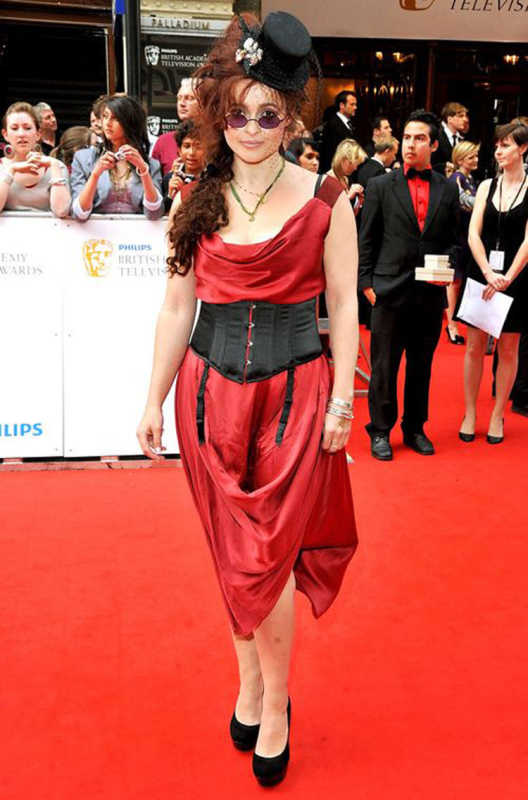 5. Lady Gaga and the Meat Dress.

Ok Gaga, we get it, you’re weird and crazy and we could never understand the workings of your genius mind. But where on earth do you draw the line? It has been widely publicized that Lady Gaga’s meat dress, which she wore to the 2010 MTV VMAs, represented her unhappiness with the US military’s approach to homosexuality, which we of course fully back her up on. But does the idea of a person fully clad in raw meat immediately make you reflect on this controversial topic? I would say not… Either way Gaga we can’t deny that you always keep things interesting. 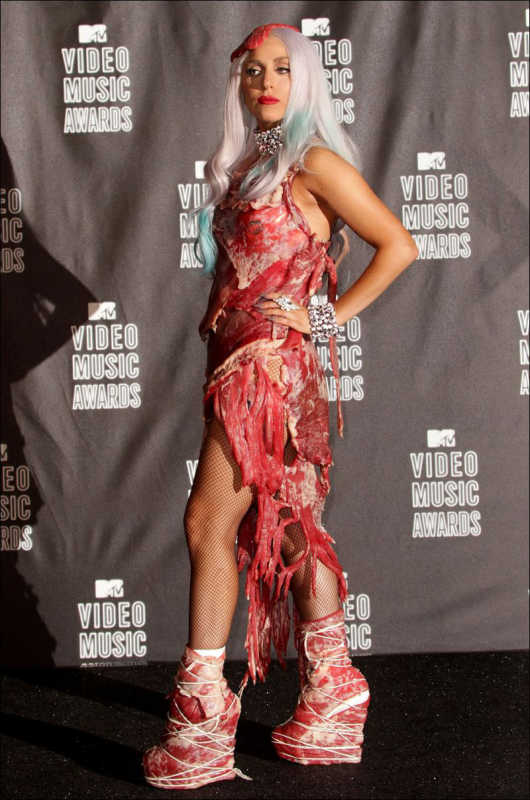 There was no way we couldn’t include the monstrosity of Katie Price’s rainbow outfit, which took place only last year in 2014. This really is one of those cases that has to be seen to be believed but we can’t help but worry for her health if she thought this was acceptable attire to wear for a book launch.

Katie, we know you’ve never been the most stylish of people but, we’re begging you, please get some help. 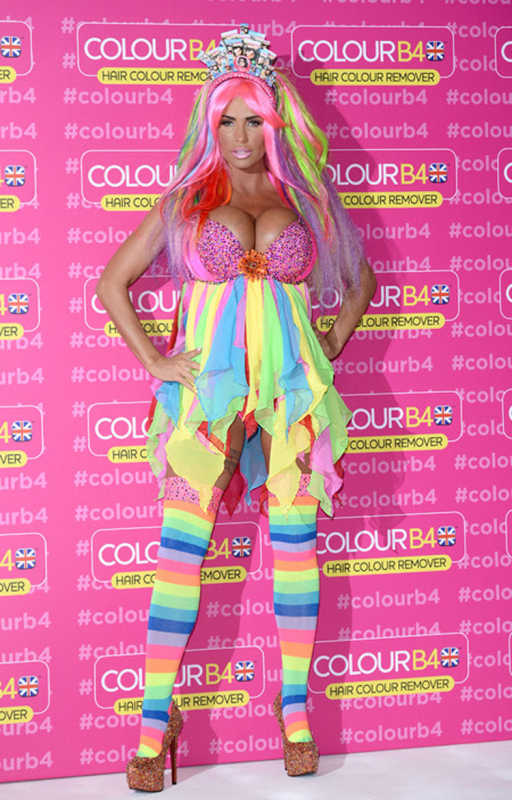 Whilst we’re on the subject of multi-coloured monstrosities, let us not forget poor Ke$ha and her outrageous neon leotard ensemble which she wore to the 2010 EMAs. Unflattering isn’t even a powerful enough term to describe this. Ok yes we get that neon was very much ‘in’ at the time but there has always got to be someone that takes it too far. Ke$ha, thank goodness you’ve toned it down slightly now that’s all I can say. 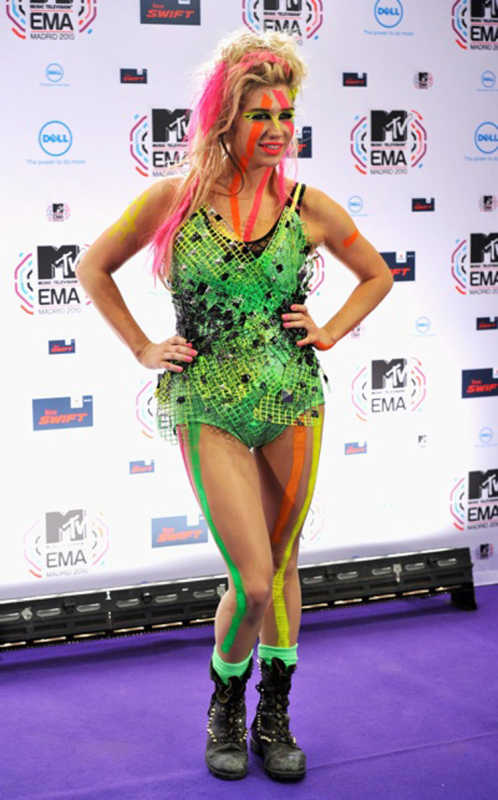 8. Cheryl Cole and her introduction to US X Factor.

Poor Cheryl. Of all the times to pick the wrong stylist, your first day on American X-Factor really isn’t the time to do it. The big hair, the mismatched colours, the bell-bottom trousers skimming along the floor… It was all so wrong. What must people have thought? This is a thought made all the more upsetting by how good she normally looks. Oh well, you live and learn, and we have to admit we have never seen a mistake like this again since so at least that’s something. 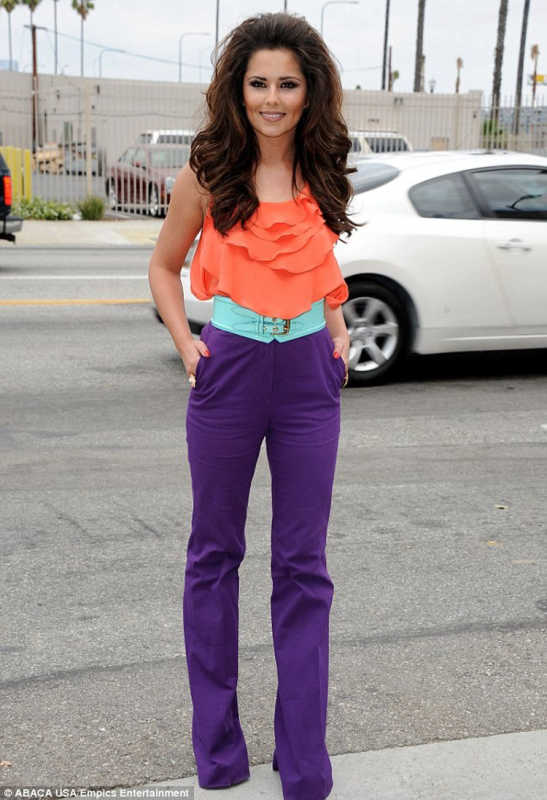 Who would have thought that one of the world’s most prestigious high-end designers would end up featuring on a worst-dressed list, in one of her own designs no less? But there is no denying it, this Victoria Beckham number looks much more like a duvet with holes in it than a luxury fashion item. Thank goodness your other designs don’t follow suit, Vic. 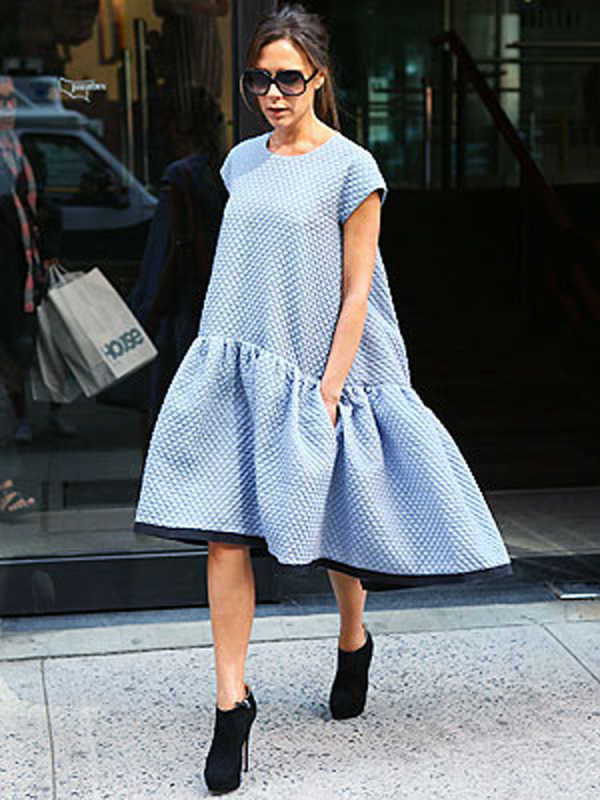 10. A special mention to Simon Cowell for his dedicated services to bad fashion.

Whilst it’s true that there isn’t just one particular instance that Simon Cowell has dressed terribly, I feel I am correct in saying that he really does get it wrong on most occasions with his t-shirt suit combos and ridiculously high-waisted trousers. Don’t even get me started on the shirts being unbuttoned way lower than is socially appropriate.

Even his poor girlfriend Lauren Silverman looks embarrassed in this particular photo. I suppose when you’re as rich as Simon you don’t feel the need to listen to anyone about your fashion choices but it wouldn’t hurt him to try one day. Here’s hoping. 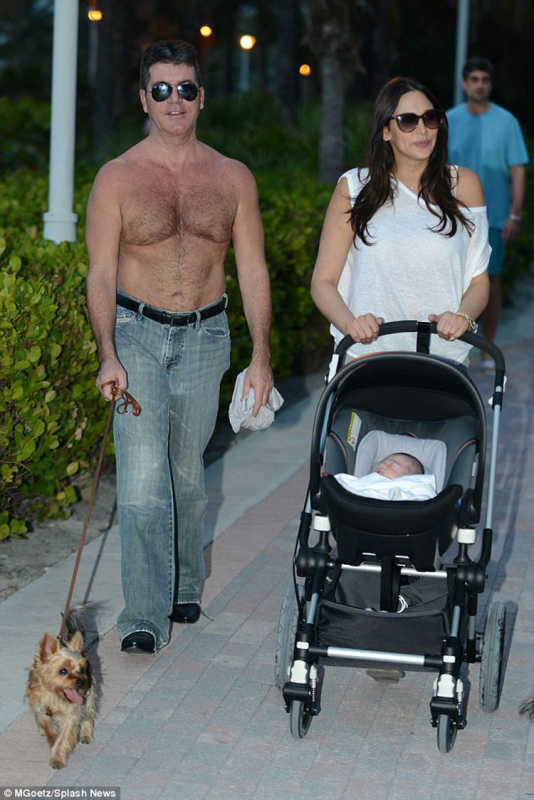 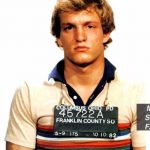 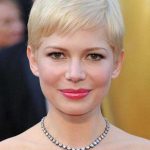