These days a celebrity marriage isn’t worth the paper it’s written on unless pretty much every person on the planet baring any shred of interest has witnessed it. Don’t get me wrong, I can most definitely be counted as one of these people who wants to see every detail but I can’t help but a feel a bit sorry for them having to bare all in a bid to get the most ‘likes’. Oh no wait… They’re being millions of dollars in endorsement deals… They’re fine.

Here are just a few of the most popular to hit the social media streams of the last few years:

Even though I don’t really want to, I suppose I should start with these two (who wed in Florence, Italy in 2014) because it was the most popular photograph on Instagram ever since the app began, gaining 2.4 million ‘likes’ within a matter of hours. 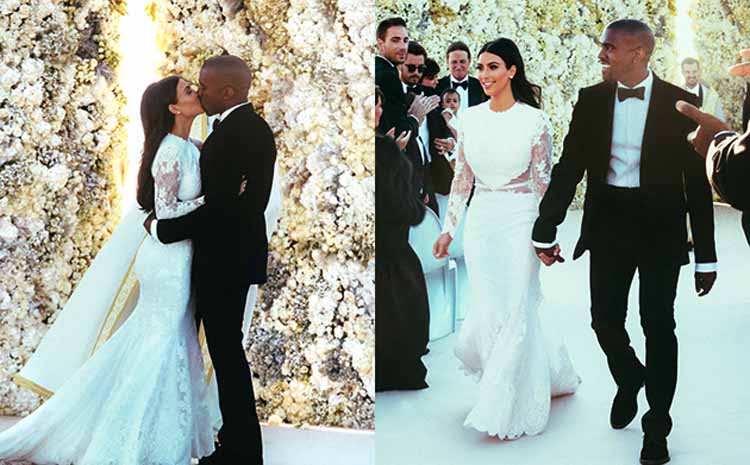 Now here is another 2014 wedding that the entire world was interested in: the inimitable ‘Silver Fox’ George Clooney finally being tamed by human rights lawyer Amal Alamuddin in a lavish four-day ceremony in Venice. 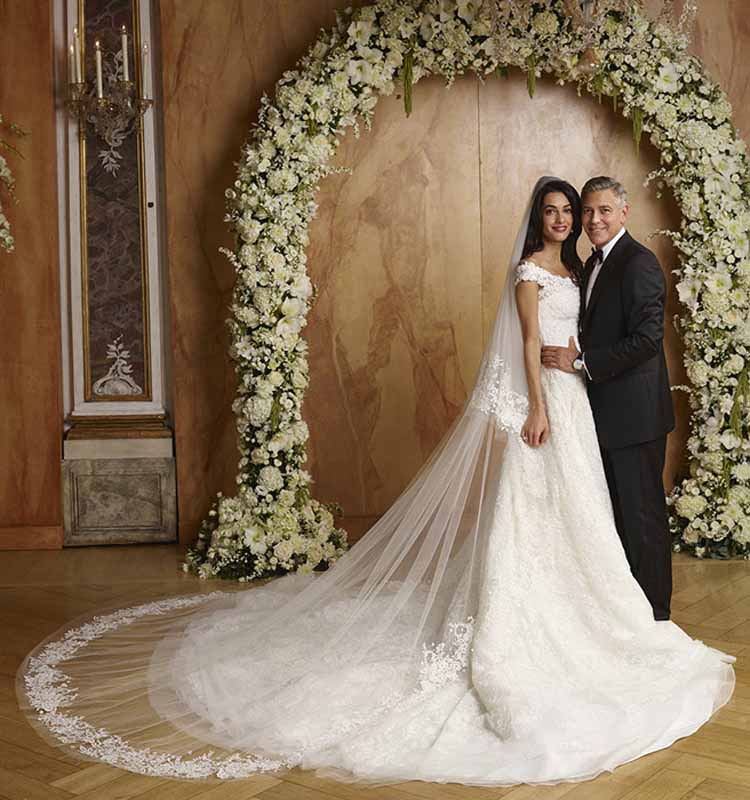 Next on the 2014 wedding list was one of the world’s most loved, yet also most controversial couples, Brad Pitt and Angelina Jolie, who wed in the South of France in an intimate ceremony with their family. Well, intimate aside from the millions of people who were treated to a look at the pictures in Hello! and People magazines… 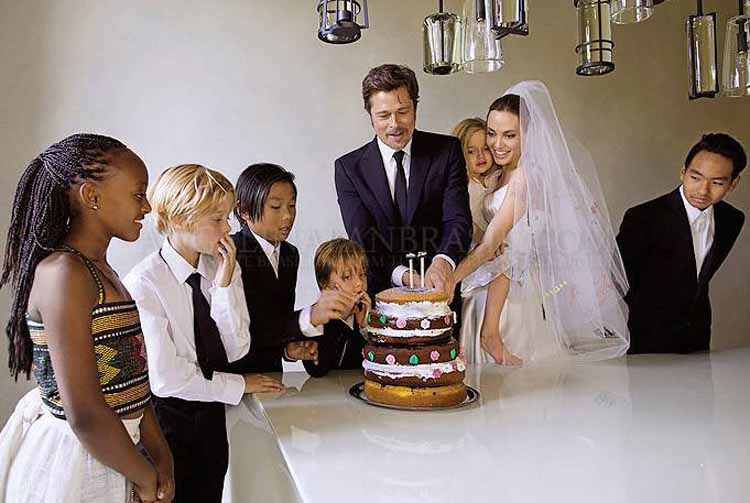 Last of the 2014 weddings on this list is the stylish New Orleans nuptials of Solange Knowles to video director Alan Ferguson. And let’s face it, any wedding picture that features Beyoncé is never going to be taken lightly on the internet. 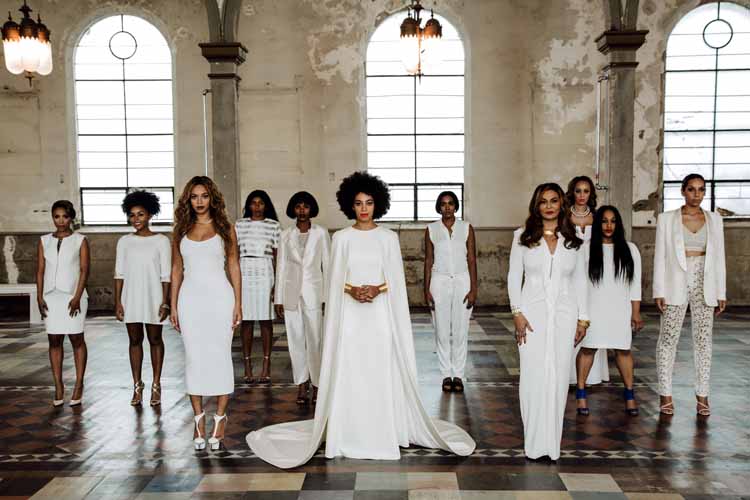 One of the most popular couples in the world, John Legend and Chrissy Teigen, gave their adoring fans a rare insight into their 2013 Lake Como ceremony when they sold the pictures to Martha Stewart Weddings. 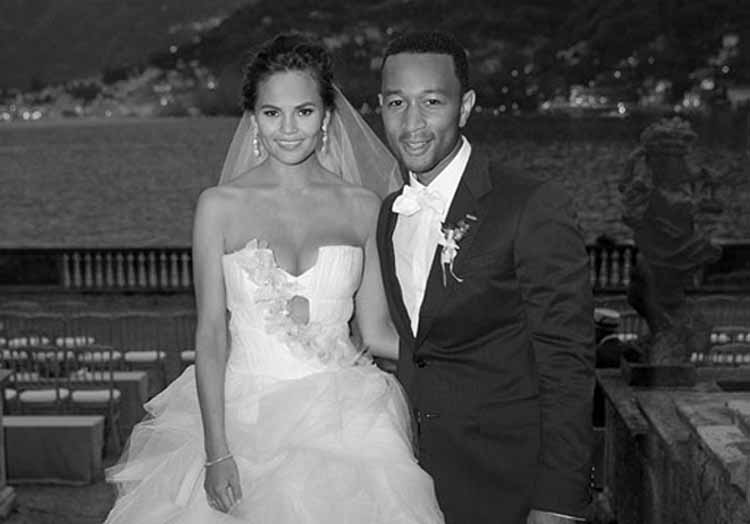 In one of the most recent celebrity unions, Sofia Vergera was so excited to share the pictures of her wedding to Joe Manganiello that she took to social media almost hours after they’d said their ‘I-Dos’ (or technically “I will” as they chose to seal the union) to share with her followers. 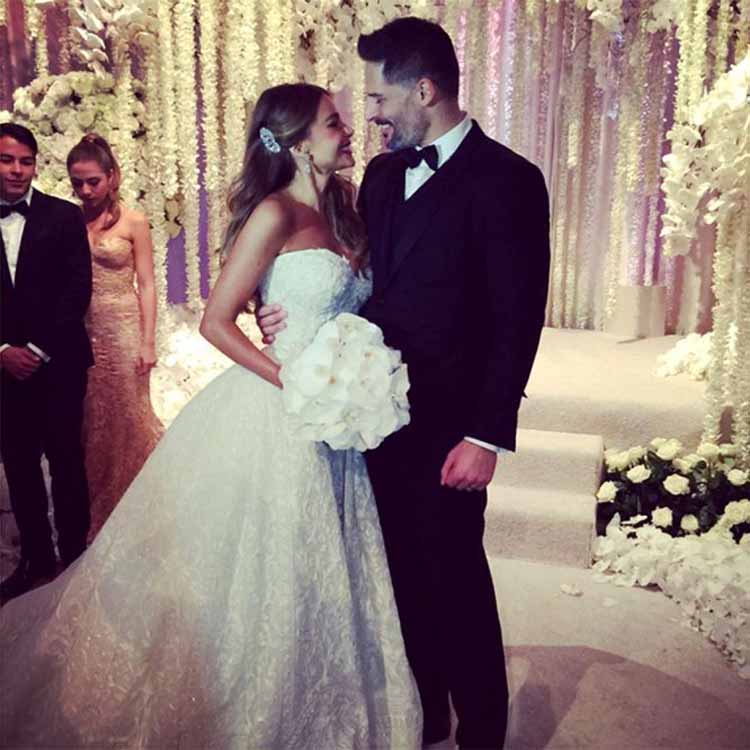 She’s the reality TV darling who managed to escape the bubble unscathed, and on September 13th 2013 when Lauren Conrad married her sweetheart William Tell the world was chomping at the bit to see the picture-perfect photographs. And perfect it was, spurning millions of people to tweet, pin, Instagram, hashtag the hell out of it. 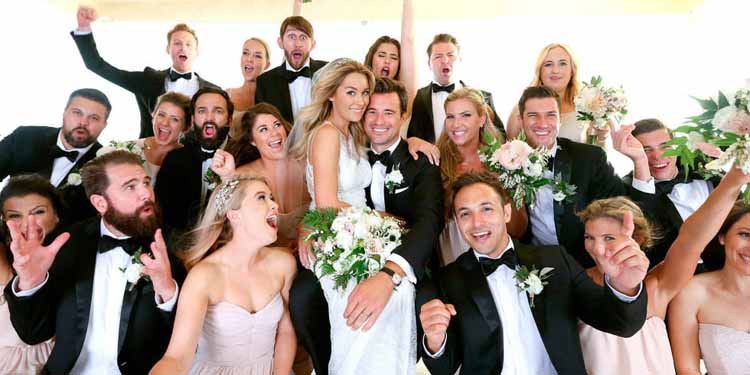 Another advocate for a Martha Stewart wedding, Kate Bosworth shared the stunning photos from her country-inspired marriage to Michael Polish in 2013 and unsurprisingly received millions of congratulatory messages and, of course, ‘likes’ from people giving their seal of approval. 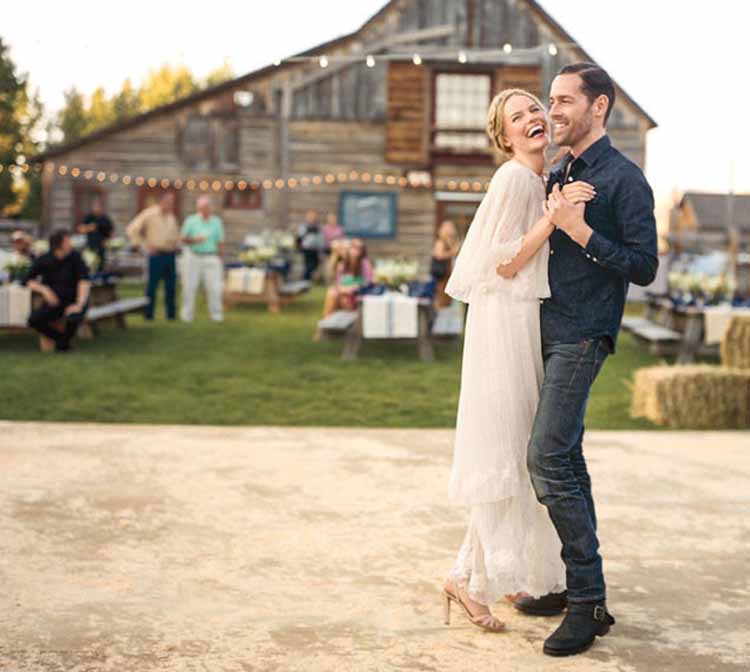 Even though Anne Hathaway didn’t specifically sell the photographs from her Bug Sur wedding in 2012, it didn’t stop the paparazzi giving a picture their ‘best shot’. And the snaps they managed to get also then went on to be celebrated on social media worldwide. There’s no escaping it Anne – you may as well have gotten some money for it! 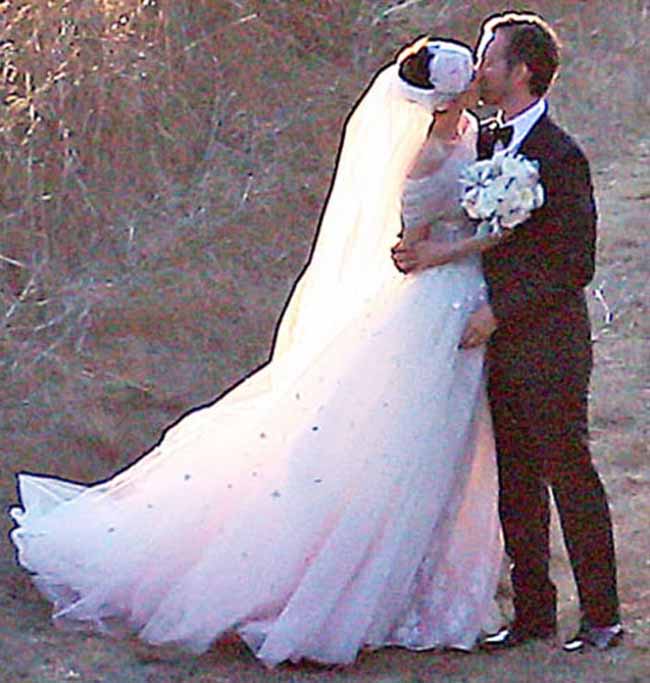 Controversial or not (because these two have sadly announced their divorce), I simply couldn’t leave out what was – at the time – one of the most celebrated weddings of all time. Even though most social media channels didn’t even exist back in 2002, this picture of Gwen Stefani and Gavin Rossdale didn’t leave the mainstream media for years and will probably still be looked at with bitter-sweetness for years to come. 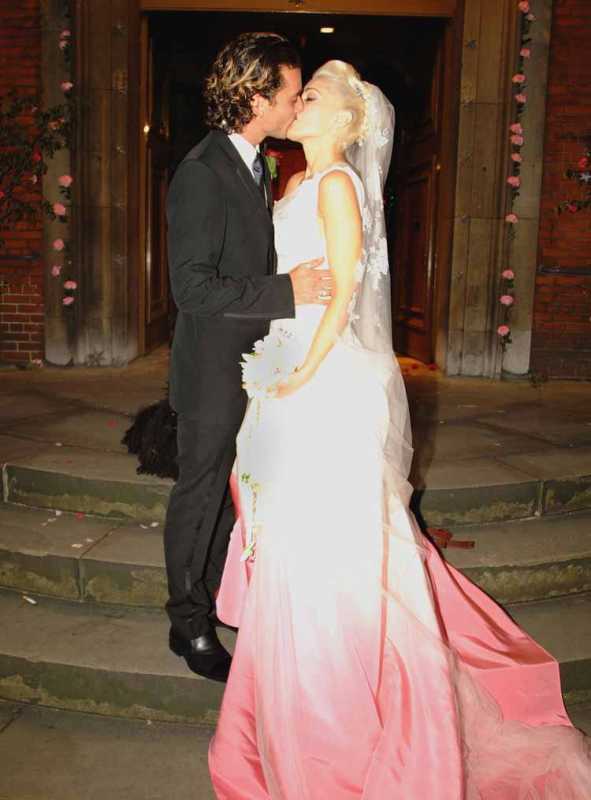 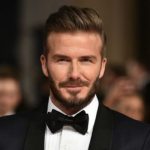 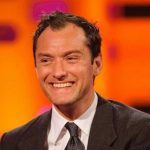