To ordinary people, Hollywood celebrities live enchanted lives. They’re like gods who have fame and fortune. A lot of people would trade places with them without a second thought. That’s why people follow what Hollywood celebrities do and that’s also the reason why it’s such a big news when stars fall from grace.

Here are the top celebrities who lost their star power:

There was a time when Carmen Electra was very famous. She got her start by posing nude for Playboy in 1995 and after that she starred in Baywatch and then in movies. To illustrate just how low her career has reached, her last movie was entitled “2-Headed Shark Attack.” 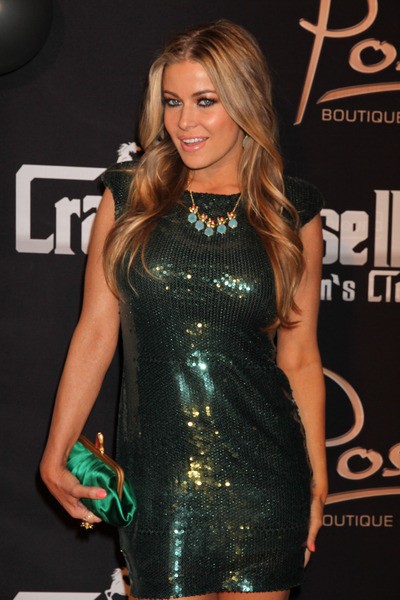 Corey was one of the biggest child stars of the 1980s. He starred in memorable films like Stand by Me, The Goonies, Gremlins, and The ‘Burbs. Unfortunately, his star power didn’t carry over as he grew older and all he can do now is cash in on his former celebrity status. 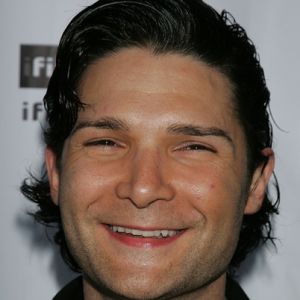 What is it with child actors that they turn out to have problems in adult life? Amanda Bynes was a Nickelodeon star but her career was not so hot after that. She had her problems with the law and is now considered to be a tabloid darling because of her antics. 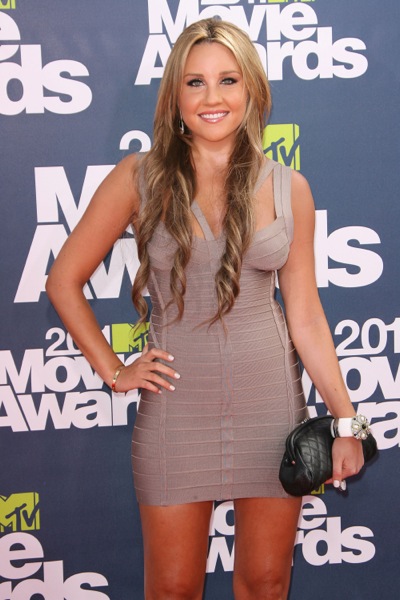 Here’s another promising young lady who managed to sabotage her own career. She was supposed to become part of the Hollywood elite, after she starred in Mean Girls. Unfortunately, she’s just the subject of jokes these days because of her crazy behavior.

Tara Reid is another ex-child star who seems to be having problems with maintaining celebrity status as an adult. She starred in numerous commercials as a child. When she got older she appeared in the cult-classic The Big Lebowski. But after undergoing some cosmetic surgery, she’s had problems maintaining her star celebrity status. 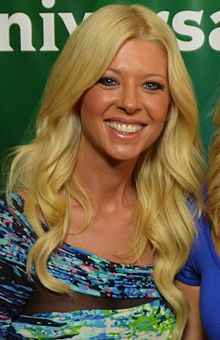 In the 80’s and during the start of the 90’s,  Guns N’ Roses was one of the biggest acts in rock and roll. That was largely because if front man Axl Rose’s presence. But that presence also came with a huge ego which led to his and the band’s downfall. 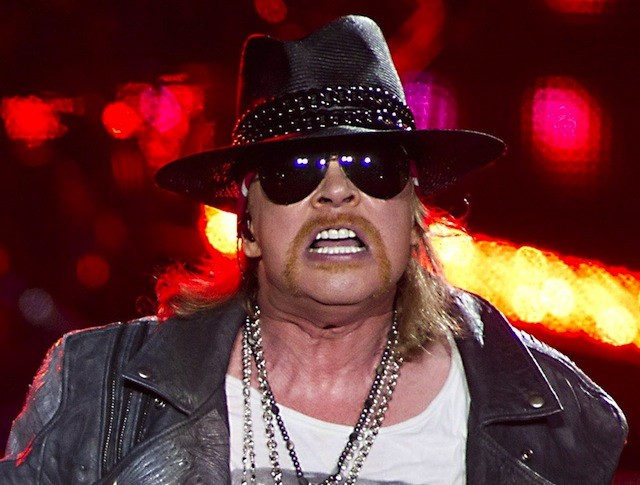 There was a time when martial artist turned actor Steven Seagal was one of the biggest action stars in the world, with such hits like Under Siege, Above the Law, and Hard to Kill. But then he started to pack on more weight which made his appearance unsuitable for the fit and athletic action man image. 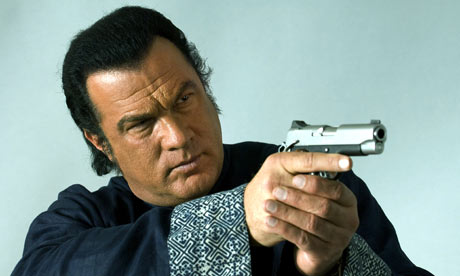 In 1990, Ice Ice Baby became a hit song and the world was changed forever. Well, not really, but it did propel Robert Van Winkle a.k.a. Vanilla Ice into world stardom. With such a massive hit, his next song was sure to become a huge success, but it never made the cut and soon the world forgot who he was. 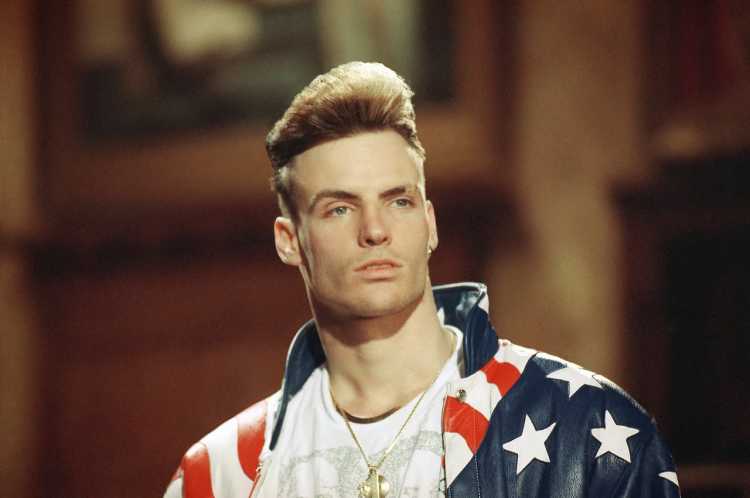 The Hulkster is arguably the most famous professional wrestler in history. A sex tape and racist remarks ended his otherwise remarkable career. 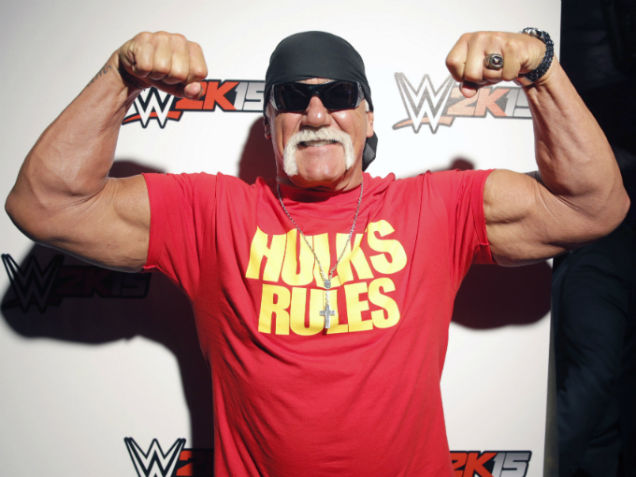 Unlike many of the others in this list, Paris Hilton does not really need the money that goes with being a star, but she seems to crave the fame. She first became famous because of a sex tape, now people are asking why she became popular in the first place. 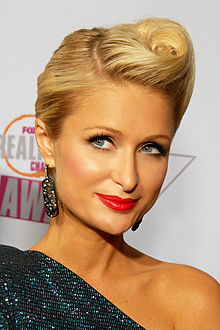 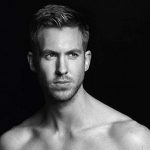 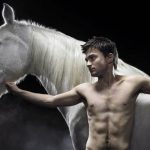