The Kardashians are an open book mainly because of their reality show, Keeping Up with the Kardashians. But there are still some things that you may not know and we have complied some of them. Enjoy!

Kris Jenner has black toilet paper in her bathrooms. 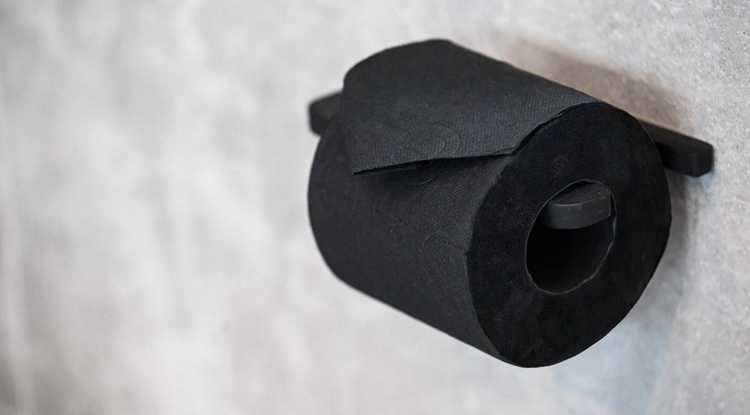 Kim Kardashian blow dries her jewelry before wearing them because she doesn’t want to feel the cold metal on her skin. OCD much! 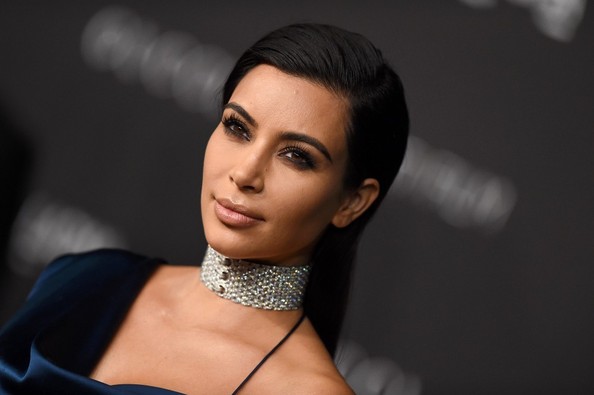 Kris Jenner has non-disclosure agreements in her house. Guests need to sign them before they enter her home. 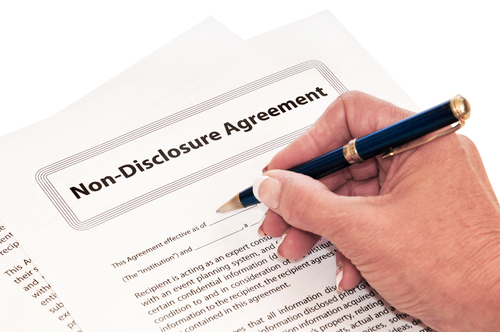 Kourtney Kardashian got breast implants when she was 22 that she now regrets. 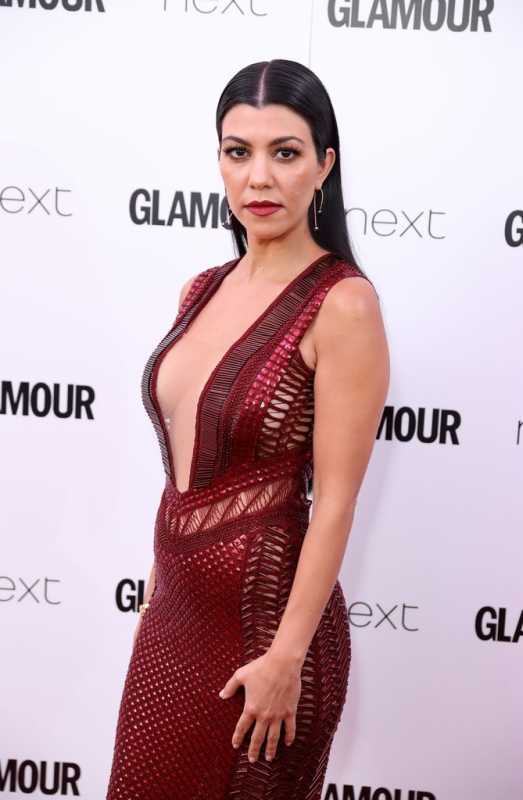 In 2001, Khloé Kardashian was in a car accident in which she went though the windshield and also resulted to her losing some of her memories. 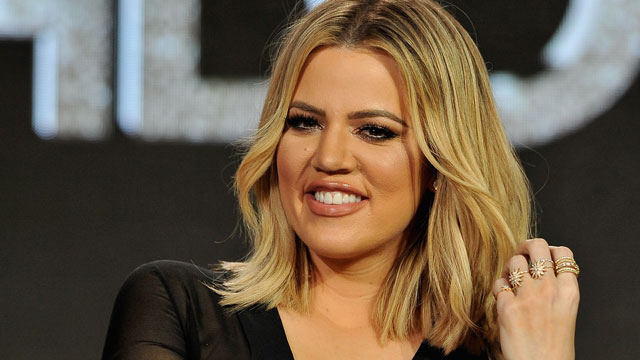 Kim Kardashian only wears a bikini on overcast days because her cellulite won’t be noticeable. 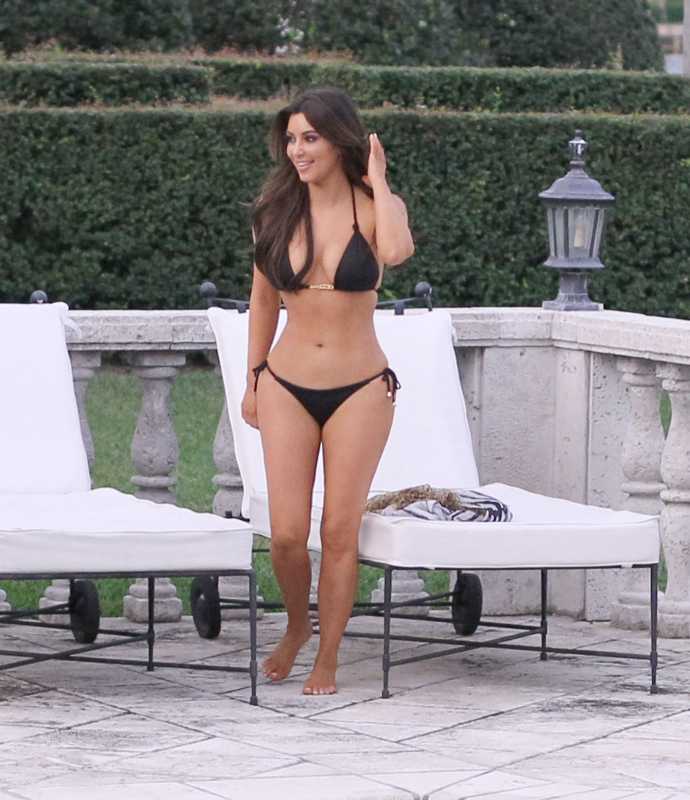 Rob Kardashian is considered as the poor Kardashian.  He is reportedly paid only $20,000 per episode of Keeping Up with the Kardashians which is much lower from what his sisters get.

8. Stroller for all occasions

Kourtney Kardashians reported has about 30 different strollers that she use for different occasions. 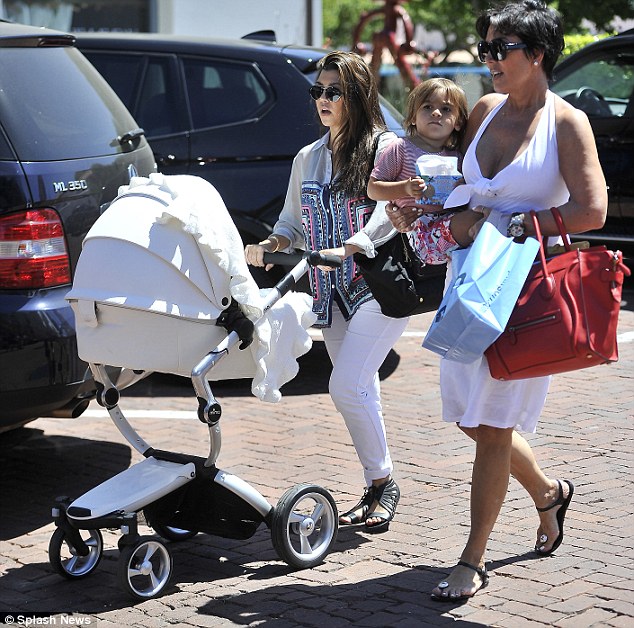 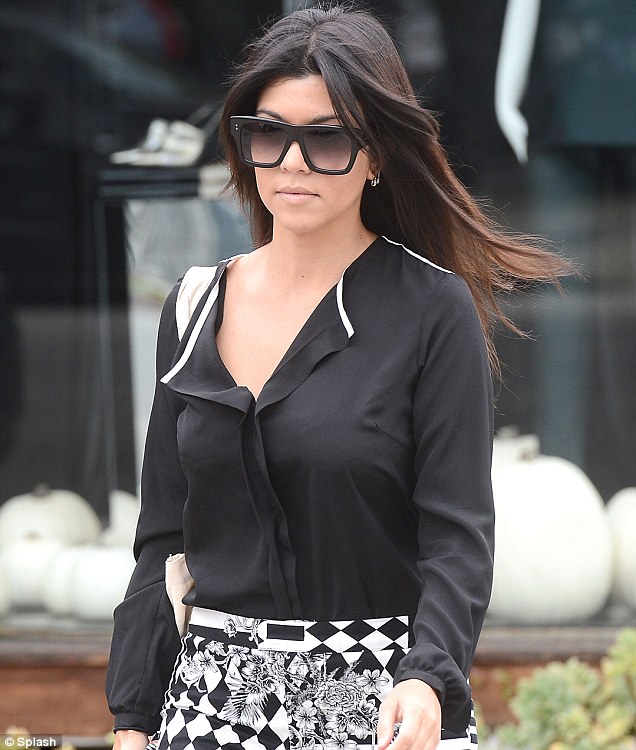 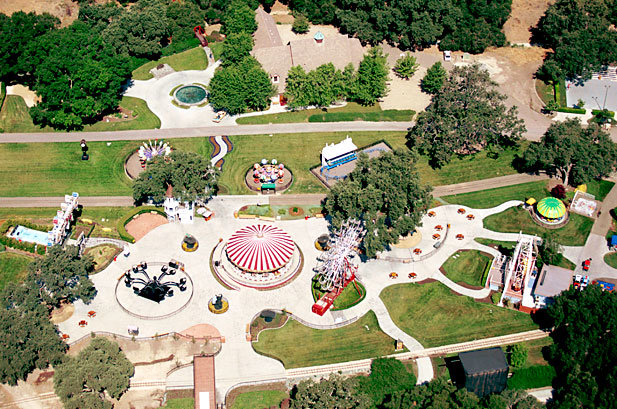 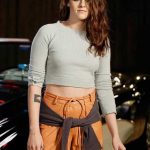