The 90’s brings back so many memories of our favorite actors, so let’s see what’s going on with some of them now.

The famous twins started acting at a very young age and now they are successful businesswomen with a booming empire. 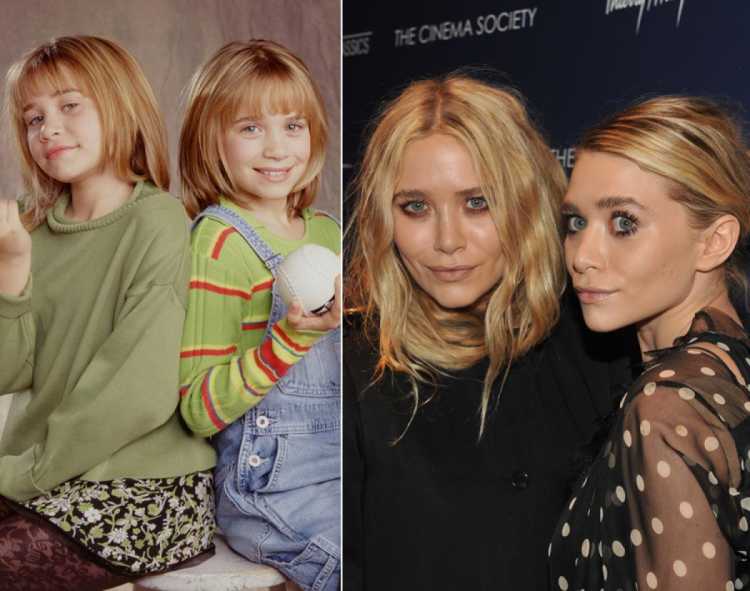 You know her from Buffy the Vampire Slayer and Cruel Intentions. She isn’t seen much in the spotlight now but focuses on charity work. 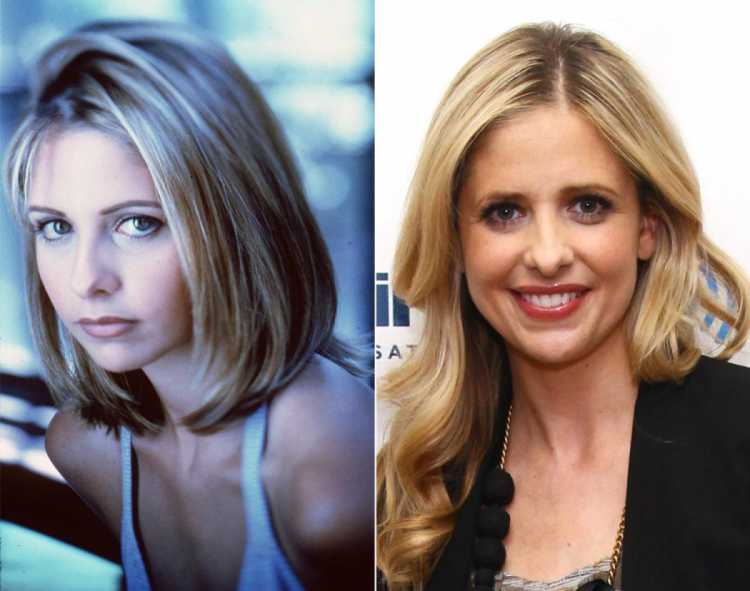 Who doesn’t remember this hottie on She’s All That? He’s low key now and enjoying the married life. 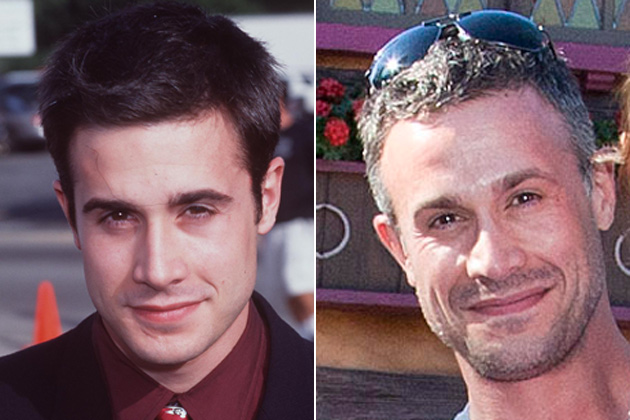 Wednesday Addams is now all grown up. She has kept herself busy with movies like Sleepy Hollow and The Ice Storm. 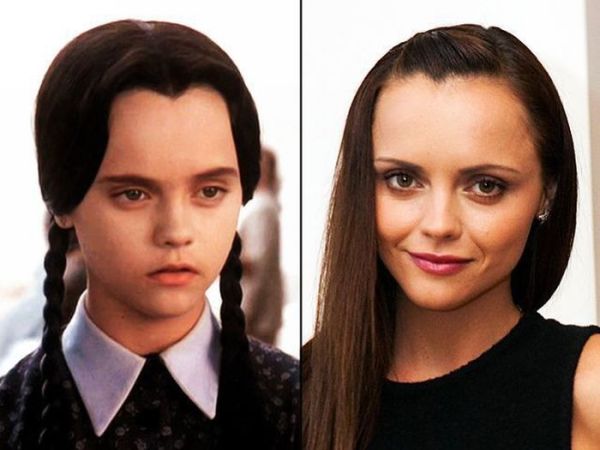 You can remember her in Cruel Intentions and in Legally Blonde. She recently landed the role of Kris Jenner in The People v. O.J. Simpson: American Crime Story. 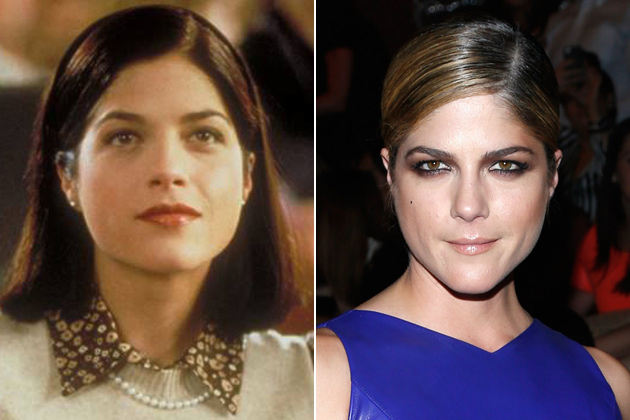 The cutie star of show The Home Improvement is now out of the spotlight but you’d think he didn’t age a day. 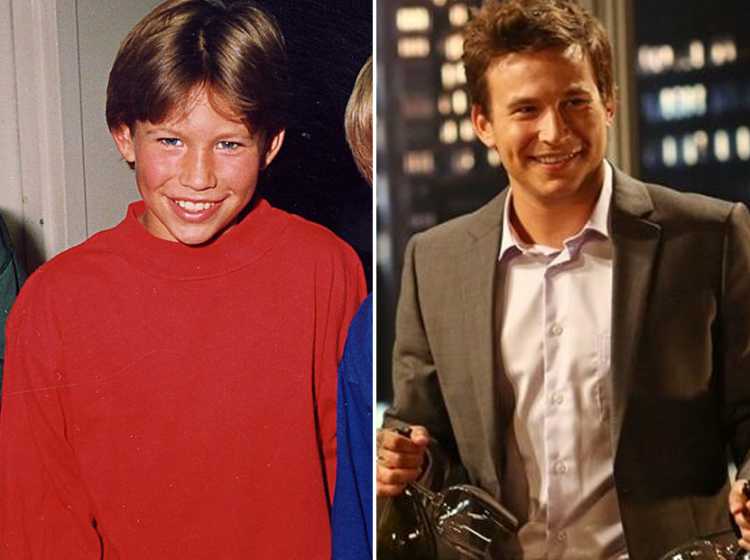 She was Marcia Brady of The Brady Bunch and she still continues to act. You can watch her on Zoolander and Arrested Development. 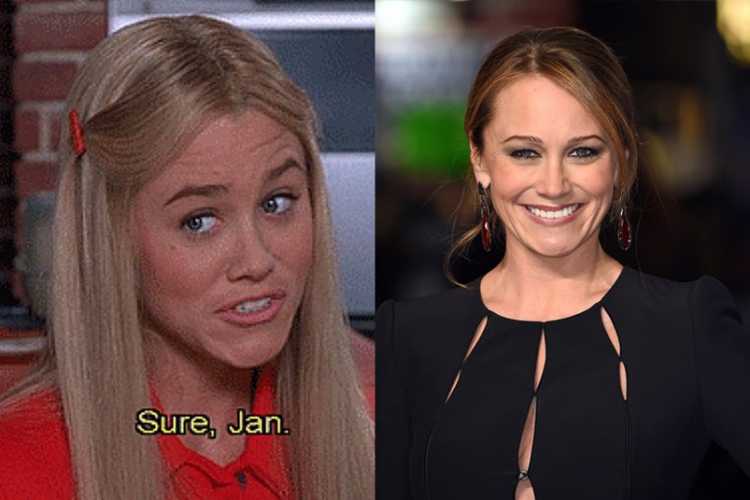 She was in the show, The Cult, now you can see her on The Mentalist. 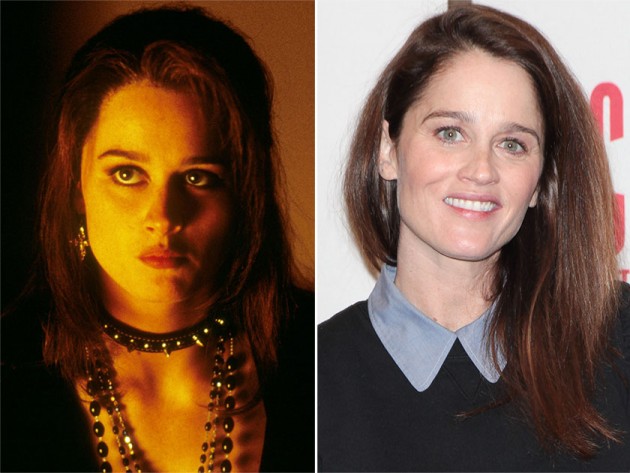 He brought life to the character, Casper. He is now in shows like NCIS: Los Angeles. 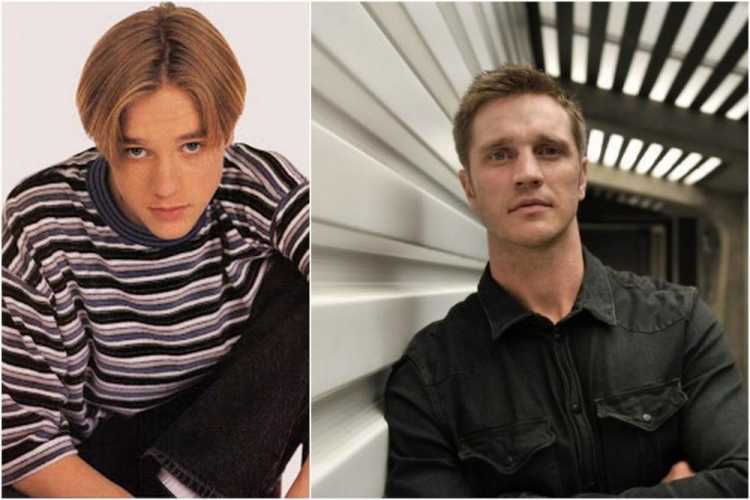 One of the stars in the 90’s show, Full House, she is now doing a remake of Fuller House on Netflix. 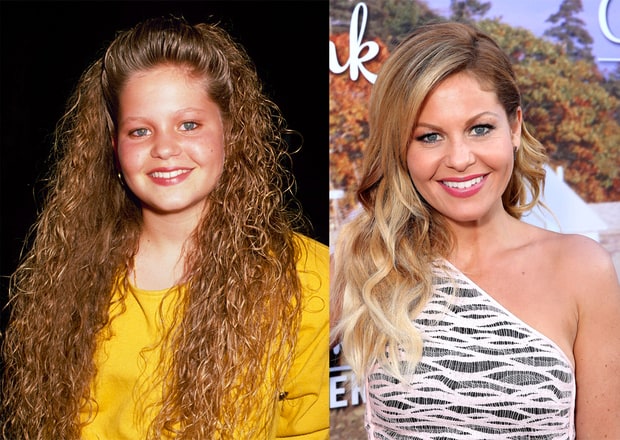 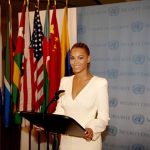 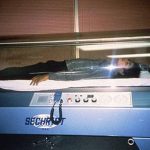