There’s no denying it: Hollywood is the place were dreams come true. But sadly it is also the place were they can be broken into a million pieces and this is never more telling than in the looks department.

I don’t think anyone saw this beautiful transformation coming but my word, were we pleased when the news reached us that Calvin had become an Armani superstar. 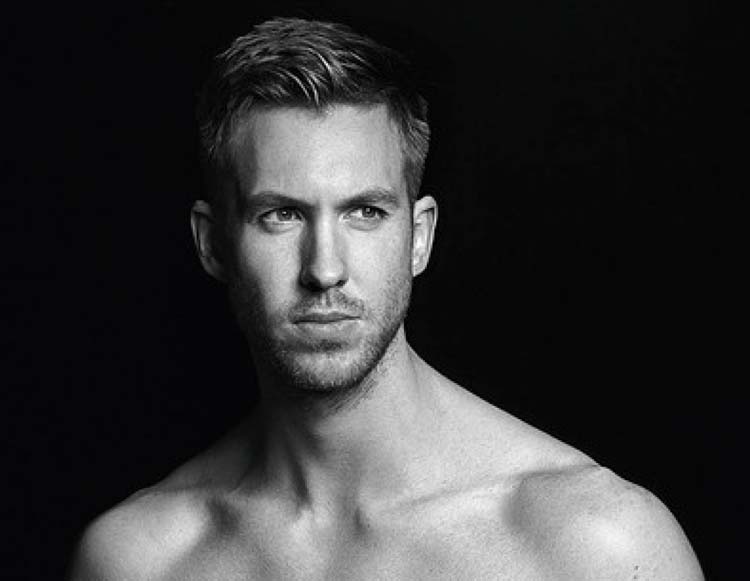 Taylor has Swift-ly made the transition from reserved young beauty to full-blown goddess as the years have passed. Enough to capture anyone’s ‘wildest dreams’. 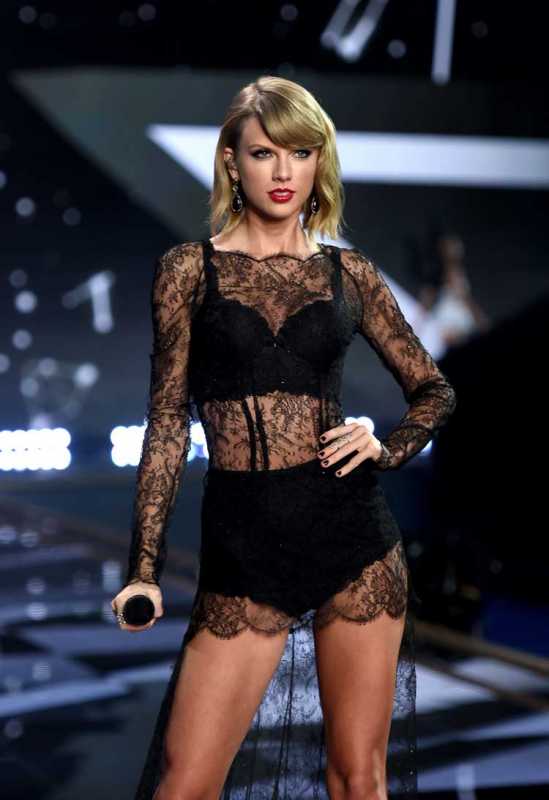 As much as we loved Dan’s Downton Abbey days as the polite (slightly more rounded) Matthew, we must say that his Hollywood makeover has come as a very welcome surprise. 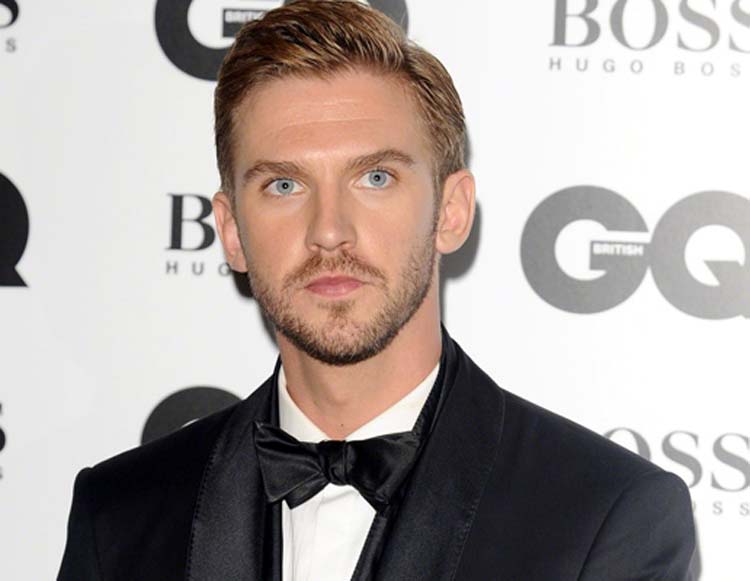 As one of the youngest of the Kardashian clan, it was always clear that Kendall was going to be blessed in the gene department. But who knew that her Hollywood supermodel makeover would surpass all of our expectations? 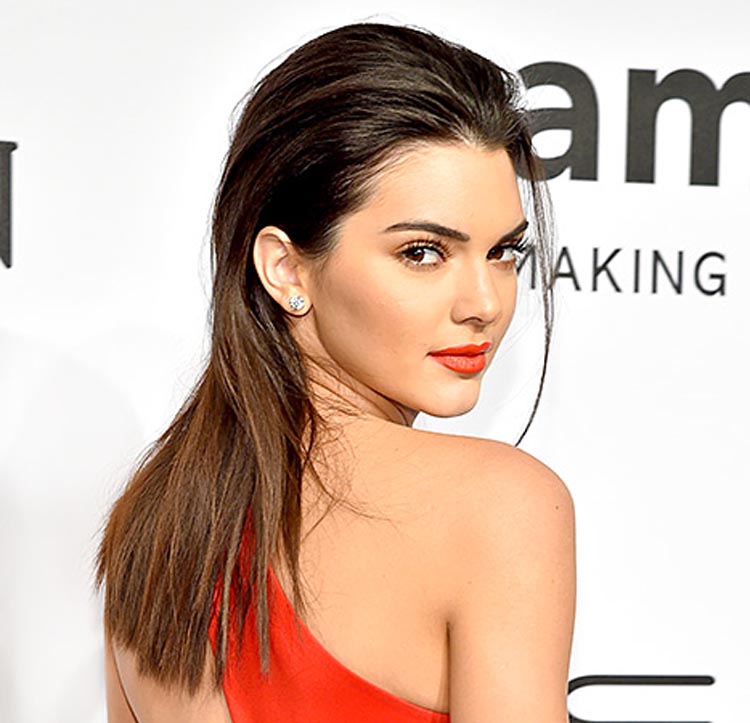 Fame, money and a very good stylist have lead Louis in only One Direction… hailed as one of the most desirable boy band members on the planet. 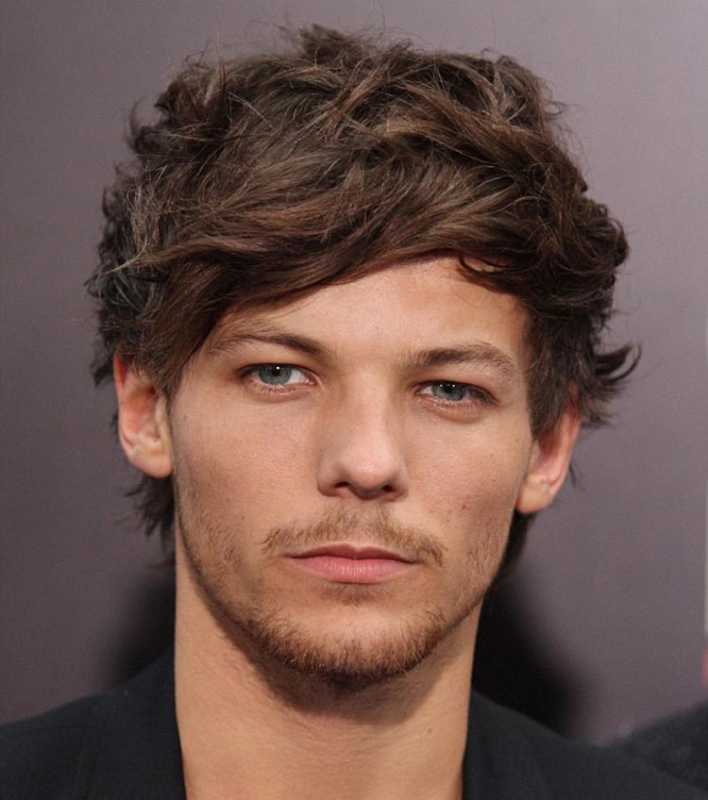 She may have already been a beautiful Rose but Hollywood sure has helped Kate Winslet blossom in to one hell of a timeless beauty. 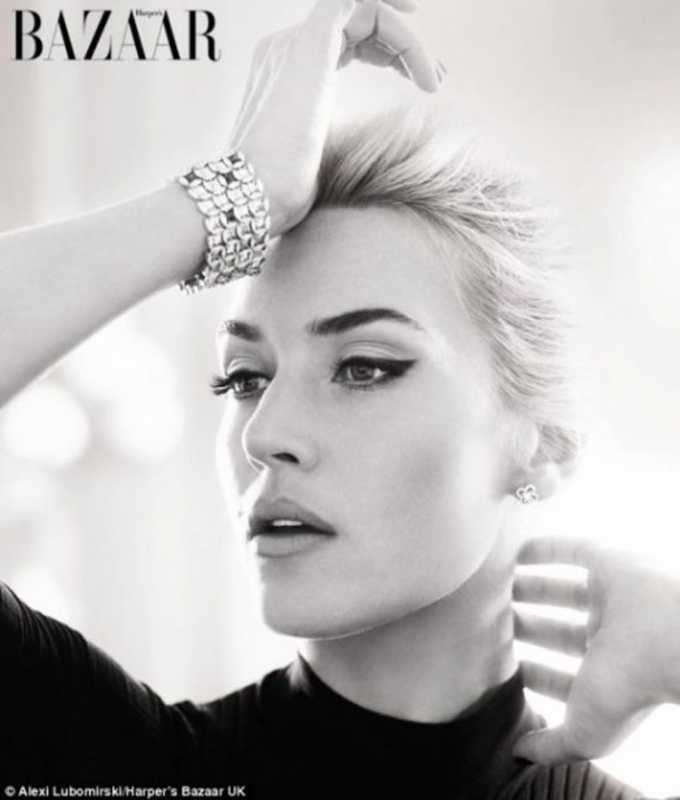 Now we’re not saying that Zac Efron hasn’t always been a cute ‘baby-face’ but a few years ago it was a case of “Goodbye High School Goodie-Two-Shoes” and “Hello Hollywood’s Hottest Bad Neighbour”. 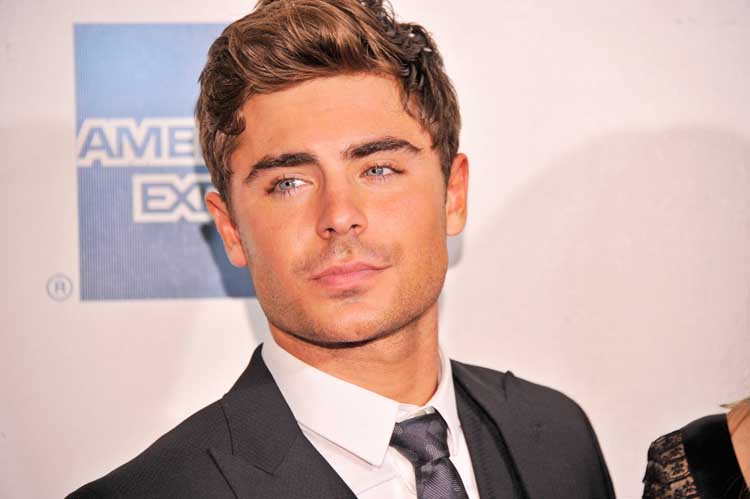 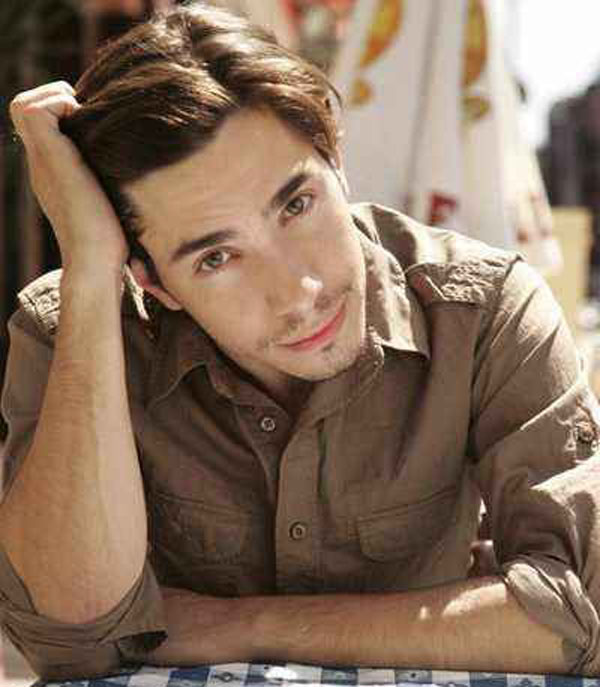 Anyone remember Ed in season 1 of Gossip Girl? Well, we can safely say that that awful hair and terrible dress sense are a distant memory. Success has never looked so good. 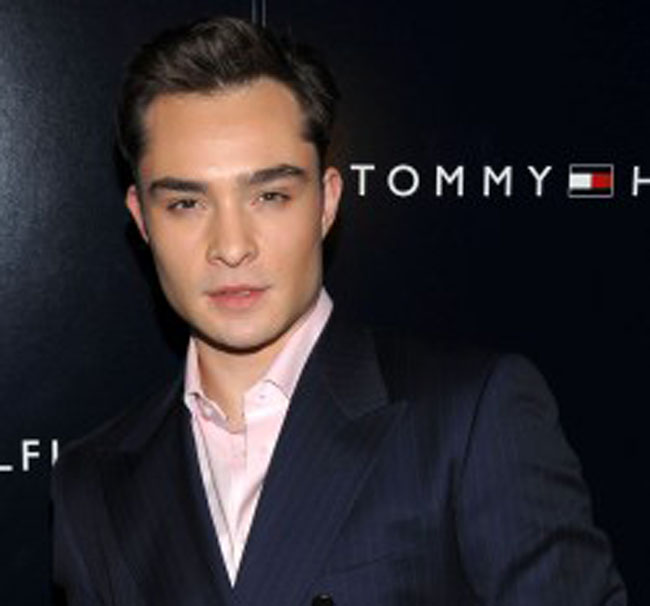 People tend to forget that Bradley Cooper was on the Hollywood scene long before people took note. But let’s face it, you would have to be totally blind not to notice a transformation of this magnitude. 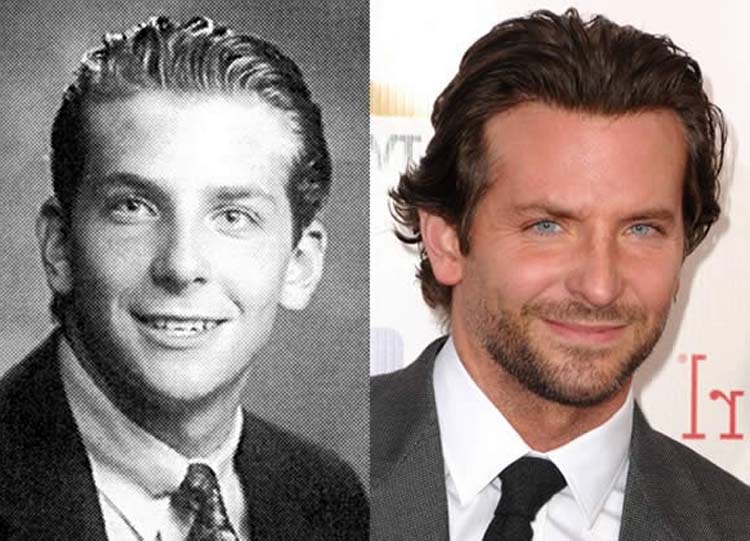 And now, some of those who probably wish they’d given the whole Hollywood thing a miss…

We’re happy to say that Amanda Bynes is now on the road to recovery but at one point she was looking much less Disney and much more Brothers Grimm. 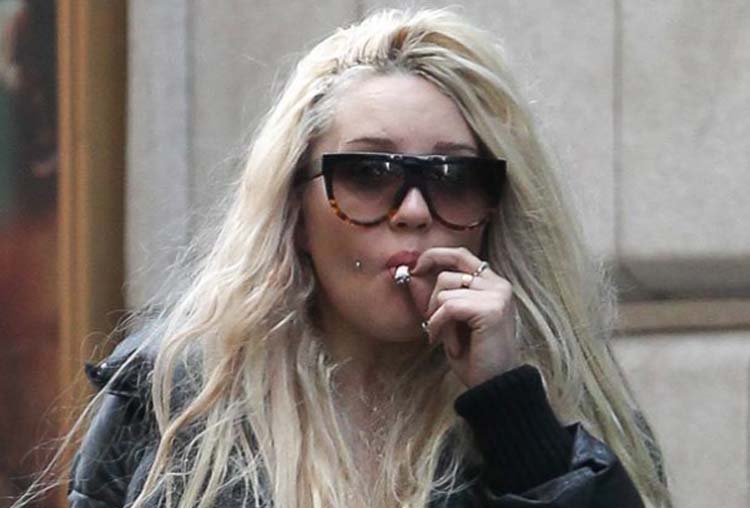 It’s certainly clear from this picture that Shia LaBeouf has transformed himself but sadly not for the better. 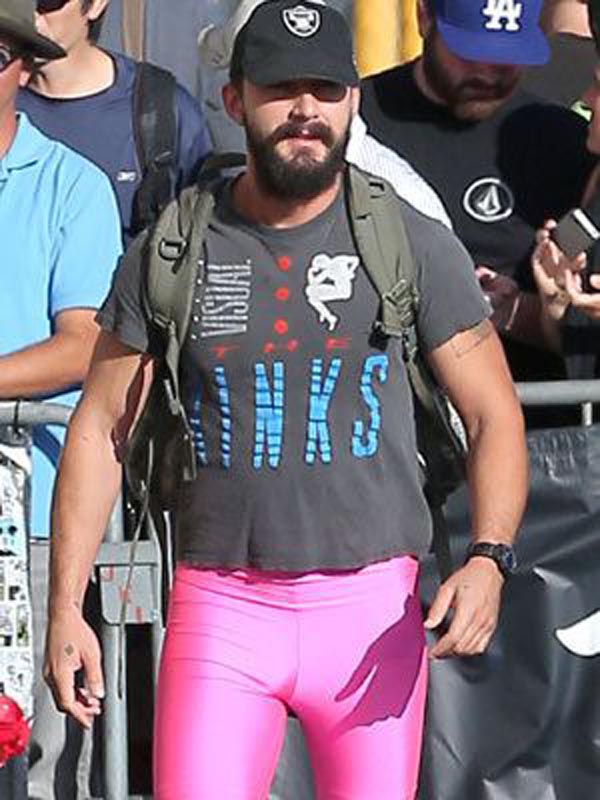 From The Parent Trap all the way through to Mean Girls, we absolutely loved the Lohan but sadly it looks like drugs and alcohol didn’t love the childhood star so much. 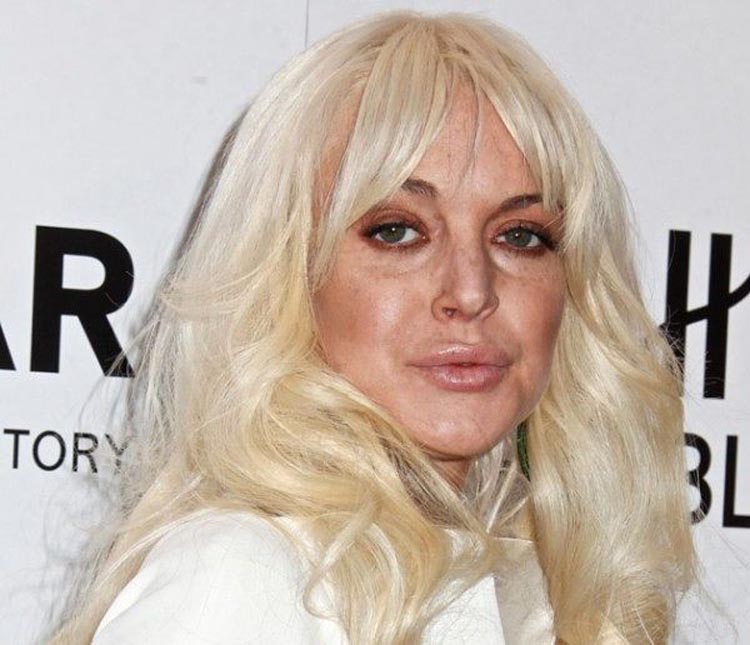 This is probably one of the most upsetting: The young Macaulay Culkin – who epitomised our childhood Christmases – transforming into a version closer to a Halloween horror. What happened to that cute little boy? 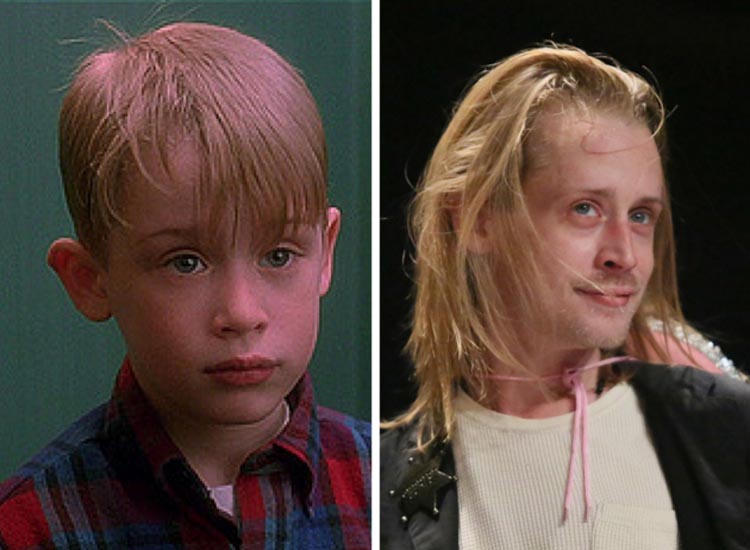 Unfortunately it appears as though the OC beauty took more of a method acting approach to her troubled character Marissa, adopting all of her bad habits and letting her appearance feel the strain. 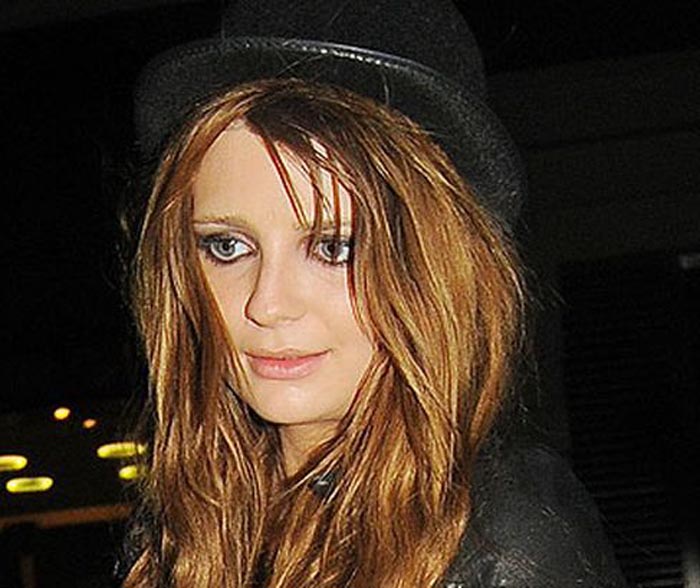 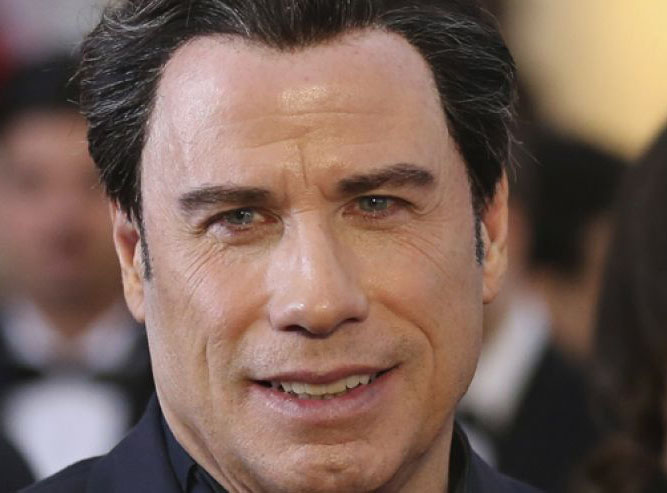 Oh Miley, we still can’t get over why you did this to yourself… You had the 3 L’s every woman wants: Liam Hemsworth, Looks and Loads of money. 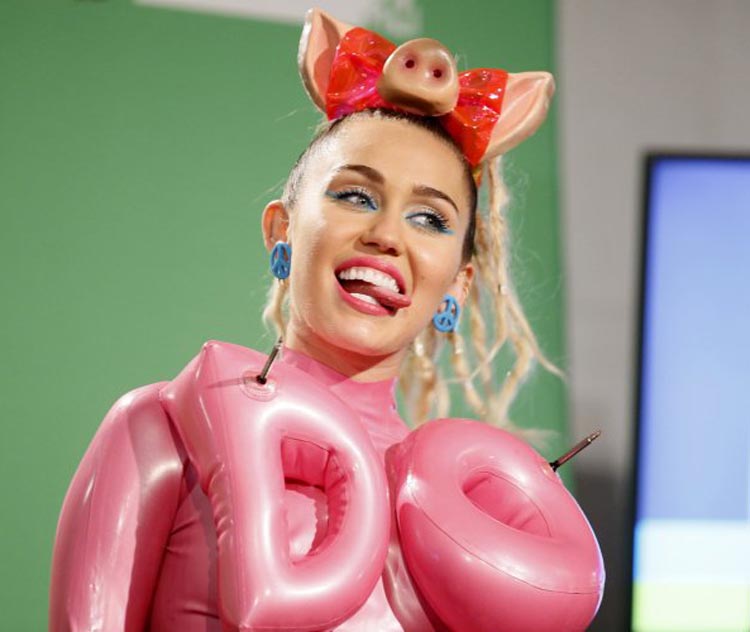 Our favourite funny girl Courtney has taken the botox hype way too far. It’s high time she realised that the plastic surgeon is much more foe than friend. 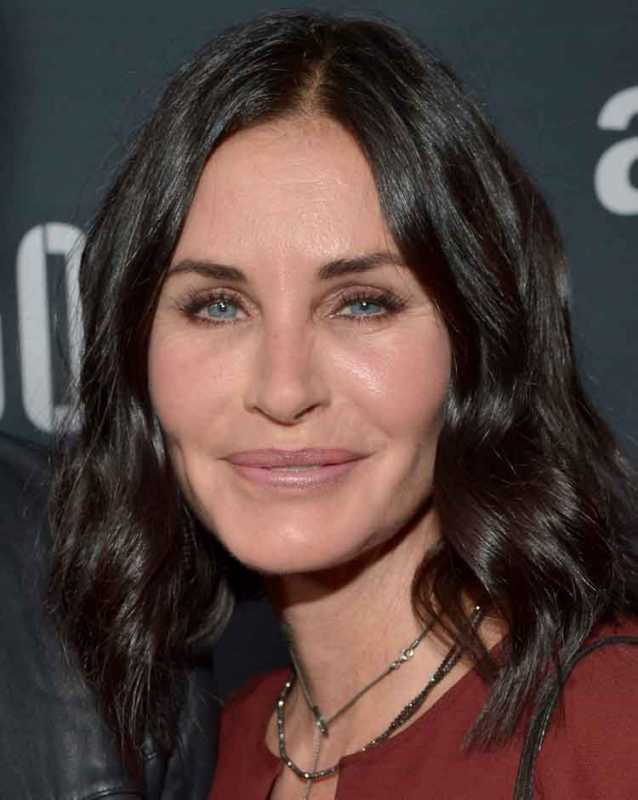 Natural beauty Heidi must not have been told about the famous saying ‘if it ain’t broke don’t fix it’. 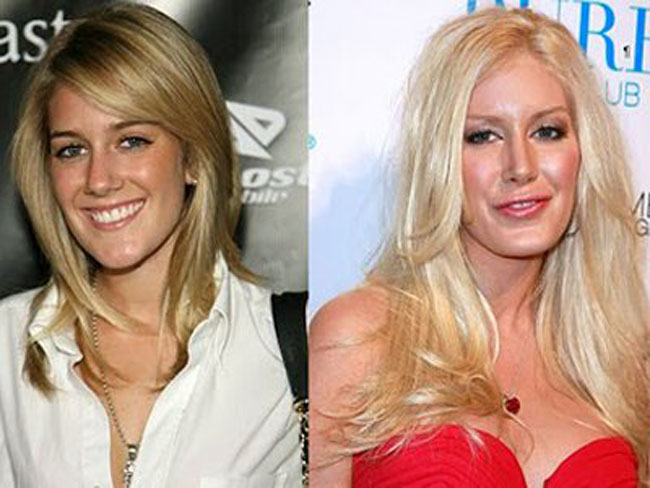 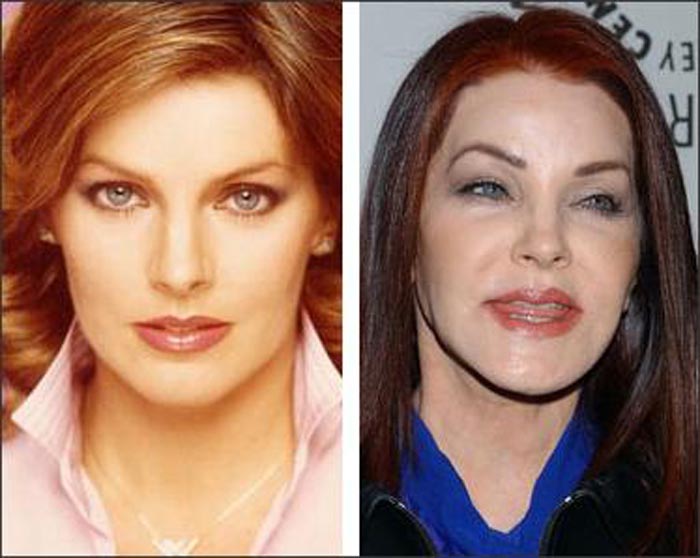 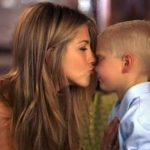 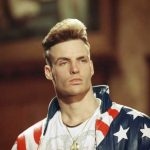