It definitely seems that, in the rollercoaster world of celebrity, the apple doesn’t fall far from the tree when it comes to talented offspring. This is all the more relevant in the worlds of fashion and beauty and even though some might say they have an unfair advantage, here are just a few of the most successful celebrity children.

With an acting legend father (Johnny Depp) and a supermodel mother (Vanessa Paradis) to boast of, it really isn’t surprising that Lily Rose Depp has been hailed the next muse of world-renowned fashion house Chanel. Not to mention the fact that she has just begun a Hollywood acting career of her own. Not bad to have both of those boxes ticked at the tender age of 16. 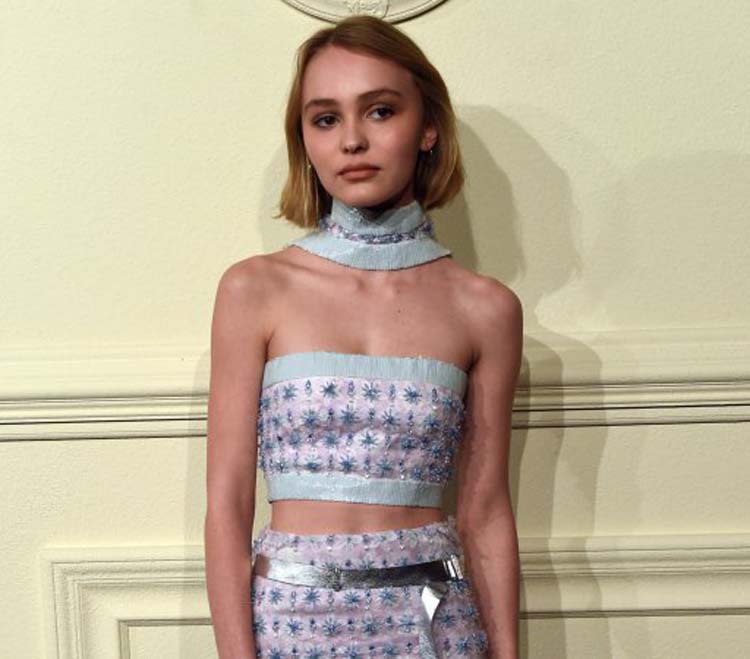 When Jude Law is your father, good genes is never going to be an issue and it certainly isn’t for his 19 year-old son Rafferty (with ex-wife Sadie Frost) who has just made his entrance on the London fashion scene and looks like he will be taking it by storm, with a string of successful campaigns already under his belt. 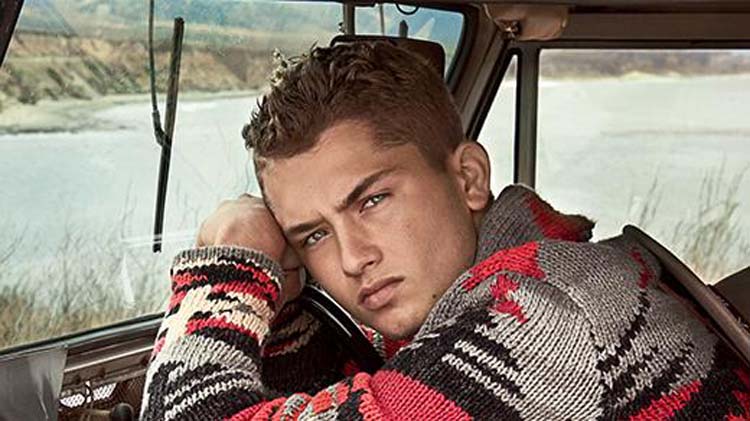 Possibly one of the most famous fashionable offspring on the planet right now, 20 year-old Kendall Jenner’s success is incredibly hard to keep track of, already fronting campaigns for Estee Lauder, Fendi and Calvin Klein. Suffice to say, it looks like she will be surpassing all of her siblings and even her own mother with her gargantuan success in the long term. 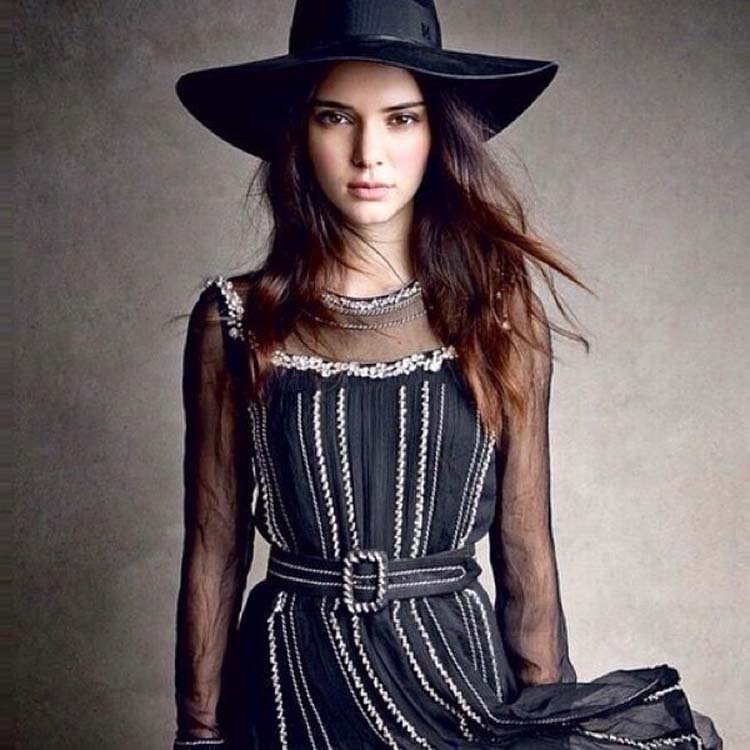 Not far behind Kendall, is her edgy sister Kylie, 18, whose success takes on an altogether edgier stance. Kylie is much more outlandish but Kendall had better watch her back because both of their social media following is nearly at 50 million with Kylie actually slightly ahead due to her more controversial approach. 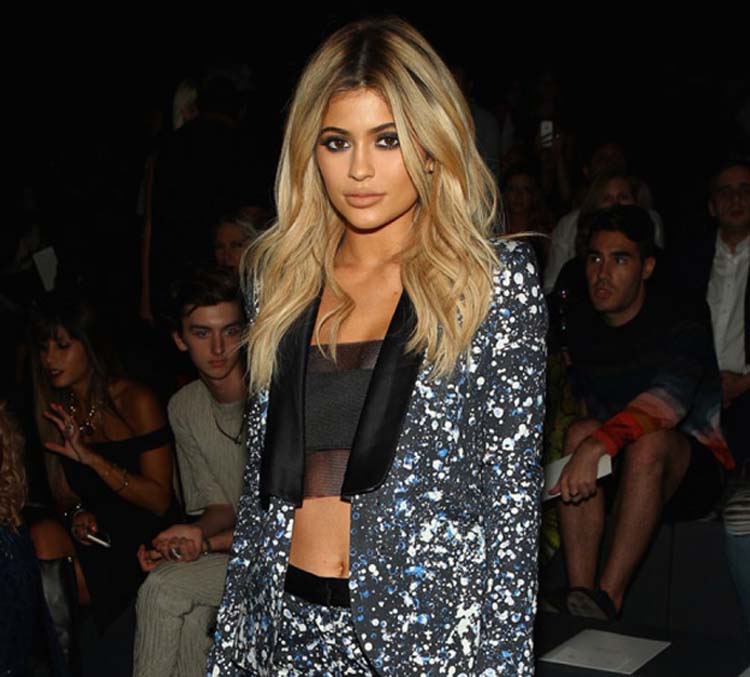 A career in fashion was never going to be difficult for Brooklyn Beckham, 16, especially with his mother Victoria running one of the most successful high-end brands of recent years. And then there is his father David, who still fronts campaign after campaign for luxury menswear. It’s definitely noticeable though that Brookyln wants to do his own thing, hence his photoshoots taking on much more of a London-inspired edge. 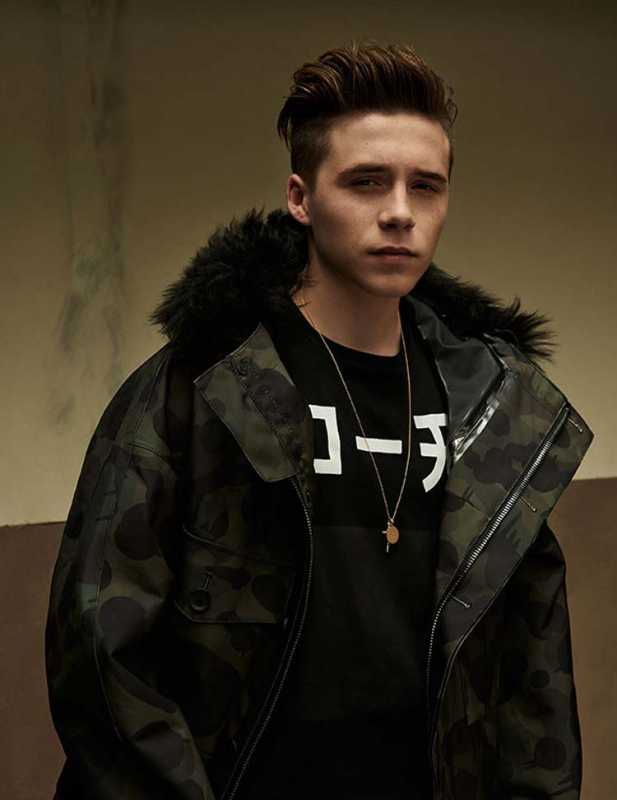 And then there is Romeo, the adorable 13 year-old – second born to the Beckham clan – who has already fronted two Burberry London campaigns before becoming a teenager. This is much more in the strain of his classically dressed mother Victoria who I’m sure is very proud. 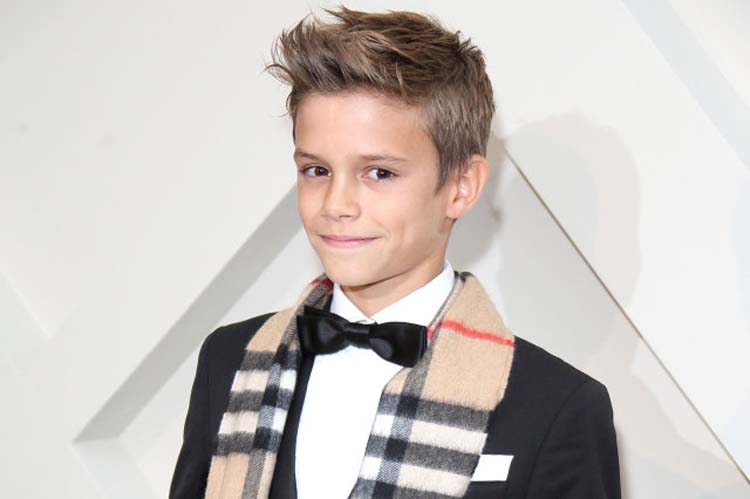 Whilst we’re on the subject of the London fashion scene, there is definitely someone we should all be keeping our eyes on: 18 year-old Lottie Moss – younger sister of the formidable supermodel Kate. Now the face of Calvin Klein, there is certainly a world of high-end campaigns waiting for this young model whose beauty definitely mimics that of her older sister. 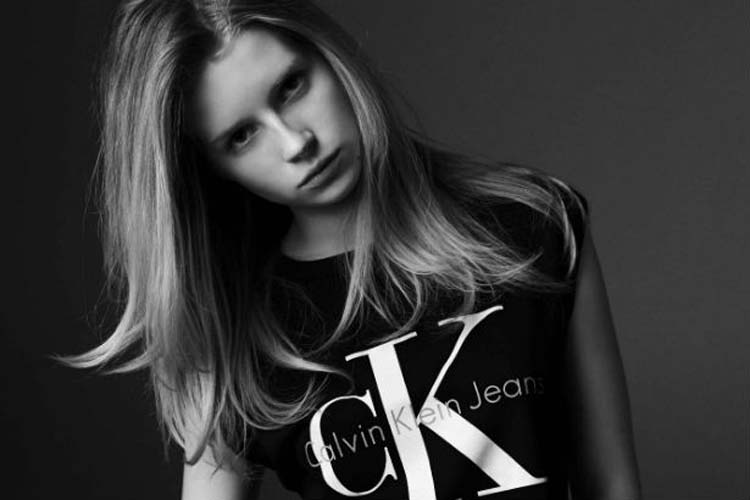 We say this with the greatest respect to one of our favourite actors Sylvester Stallone but we nearly did a double take seeing the unprecedented beauty of his second youngest daughter Sistine, 19, who is now a fully fledged model registered with prestigious agency IMG. 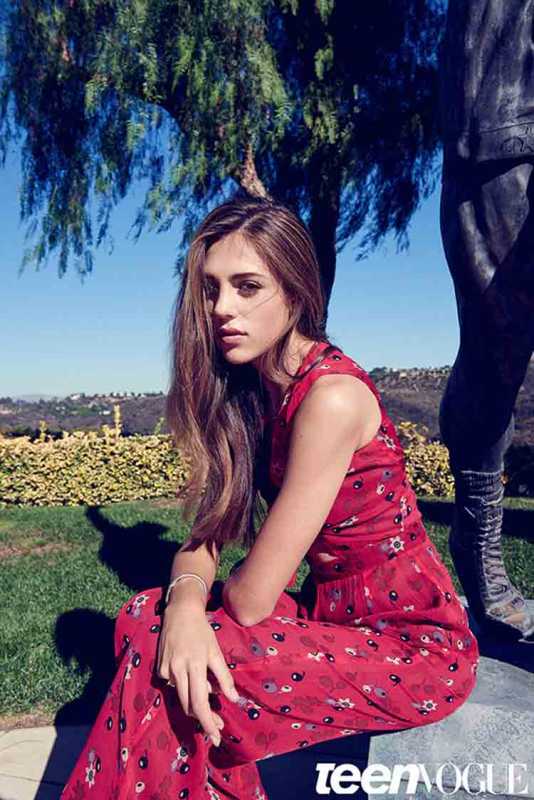 With such radiant beauty, you really don’t have to look at 14 year-old Kaia Gerber very long to realise that she is the daughter of world-famous supermodel Cindy Crawford. Having already been featured in publications such as CR Fashion Book and Vogue Italia, we have absolutely no doubt that Kaia will be a household name by the time she reaches her twenties – just like her mother. 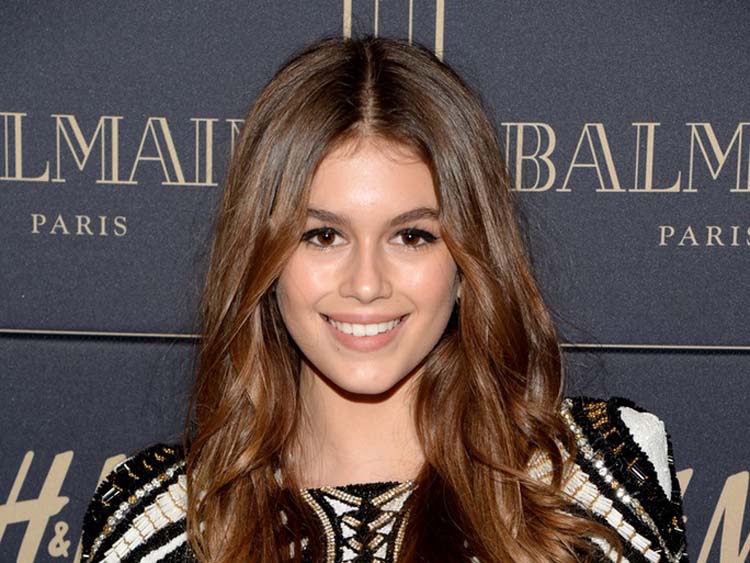 Another massive player set to take the London fashion scene by storm is the 16 year-old daughter of Liam Gallagher, Anais. Already signed to Select Model Management, it won’t be long before we see her featured in the tabloids every day when she’s partying with all of the other fashionable ‘It girls’. 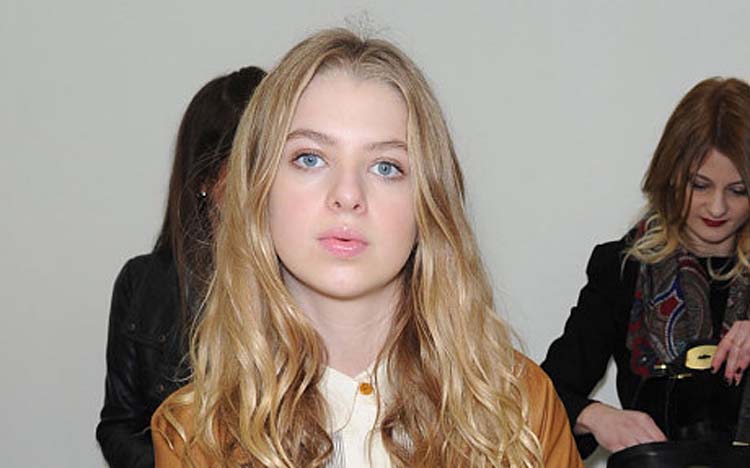 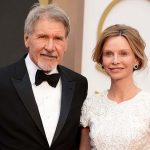 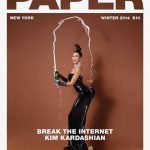