We all know that becoming a celebrity confers wealth, power and many other things which most of us regard as being beyond our wildest dreams, but just who gets the most out of it? Well you could be about to find out as we show you which celebrities took home the most money in 2015. The list, compiled by Forbes, includes sportsmen, film stars, musicians and others in creative industries such as media personalities. So to find out how Taylor Swift’s fortune compares with Katy Perry’s, or if being Iron Man gets Robert Downey Jr into the list of the highest paid celebrities, read on.

Mayweather’s fight with Manny Pacqiao may have disappointed as a sporting contest, but it certainly didn’t disappoint the undefeated boxing star in terms of how much it put in his wallet. Record pay-per-view sales meant that MAyweather, who dubs himself ‘Money’ due to the astronomical sums his fights earn, raked in an estimated $300m over the past year – most of which came from that huge Vegas fight against long time rival Pacquiao. With one figh left of his illustrious career (if he doesn’t decide on more) Floyd still has time to rake in more cash, especially given his skill as a promoter. 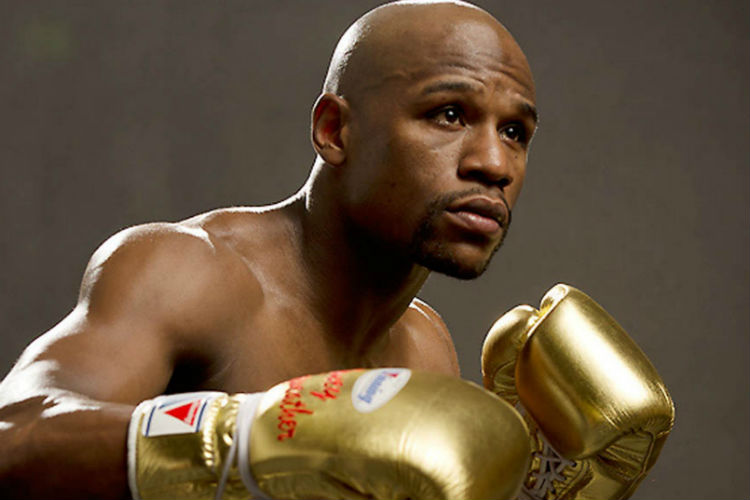 Predictably, given the nature of the fight game, Manny is at number two on the list. Although his loss will have hurt – especially as he had to fight injured, the massive payday will go some way to alleviate the pain to both his pride and body. With $160m banked in 2015, he probably could retire – but if Mayweather’s interested (which he probably isn’t) the sums the pair made from their first contest could see a rematch have them topping the 2016 rankings. 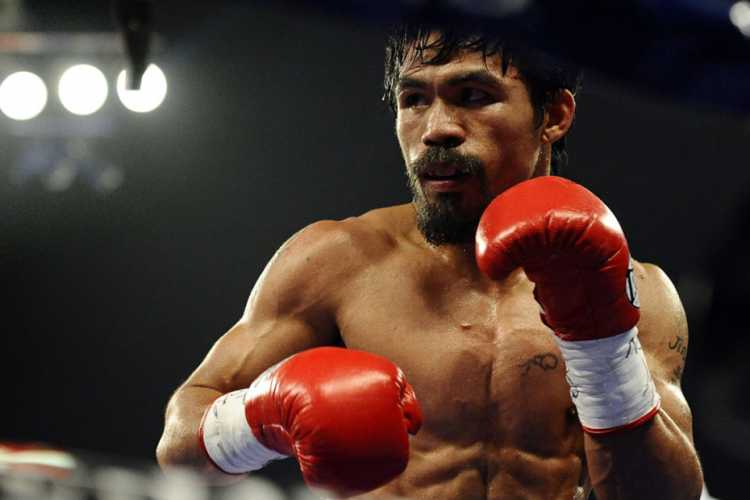 It’s a bit of a shock to see Katy Perry at number three on this list – not because the Kissed A Girl star’s infectious brand of bubblegum pop isn’t extremely lucrative, but because she’s not dominating the world as perhaps she did (alongside Lady Gaga) in 2009-2012. Now at the stage in her career where a Madonna-esque reinvention may be in order to ward off younger pretenders like Taylor Swift, a Super Bowl appearance and clever use of her appeal abroad made 2015 a financially brilliant one for Katie. In fact, according to Forbes, 60% of her income came from outside the US. 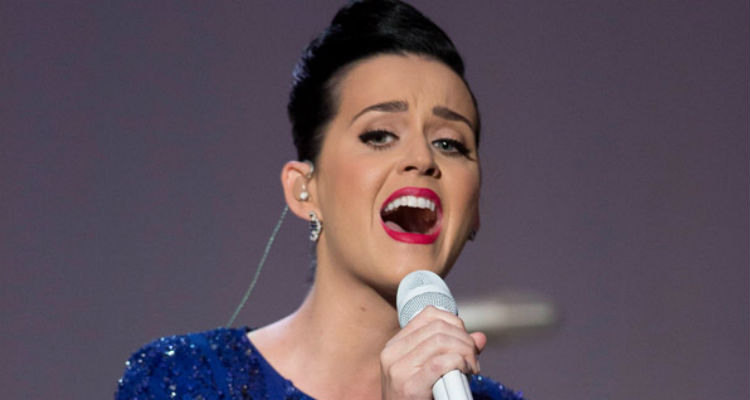 If it’s a bit of a surprise to see Perry near the top of this list, it isn’t one to see One Direction – the all conquering boyband who never seem to stop touring nor putting out hit records. The boys earned $130m over the past year – but there may be trouble ahead as Zayn left the band leaving them shorthanded. While that may mean that tour money is split four ways rather than five, one member leaving is usually a precursor to a break up – so the lads better rake it in while they can. 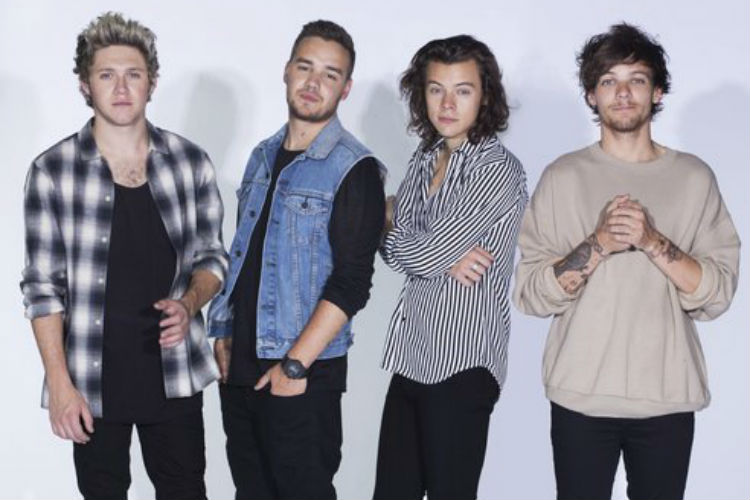 The inclusion of the shock jock shows just how lucrative being a shock jock in America can be – as Stern is in demand as one of America’s most popular radio hosts. He also earns money from a spot on America’s Got Talent, a role he leaves this year. His role on the talent show may have helped him to such a high spot on this list – as the radio host’s audience has grown beyond his cult listenership of the 1990s to being one of America’s biggest radio and TV stars. 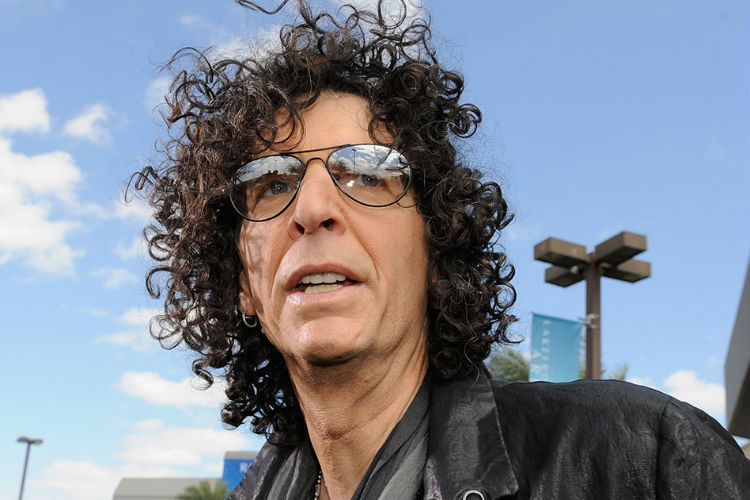 To non-Americans, the presence of Brooks on this list is likely to elicit a large shout of “What?”, but Americans do love their country, and as a country legend finally returning to the stage from semi-retirement to tour once again, Brooks has raked in the cash – taking over $1m everywhere his tour has stopped – partially due to playing two shows at every place. Brooks is still touring – and when you’re making that much money from popularity in middle and southern America, why on Earth wouldn’t you? 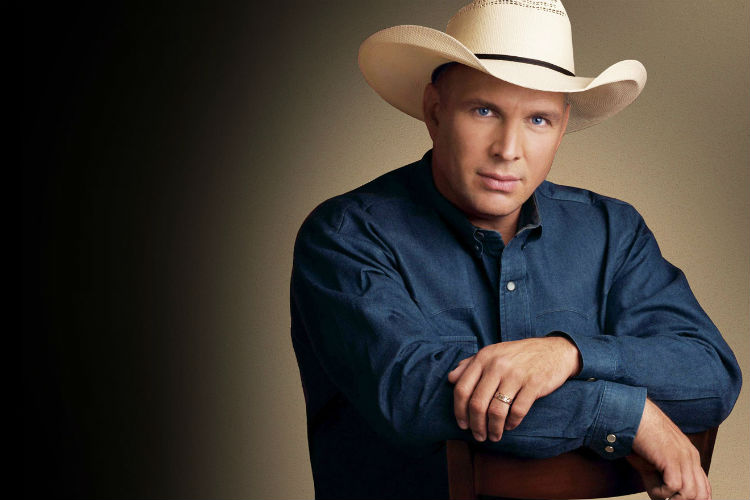 Patterson is the world’s most prolific author – writing around 16 books a year with the help of co-authors. That’s brought him criticism from fellow authors and critics who see him as a businessman who values quantity over quality, but it has led to him amassing fabulous wealth as his books sell by the truckload, or perhaps to put it more accurately, by the Kindle-load – as he’s the most popular author of e-books worldwide. 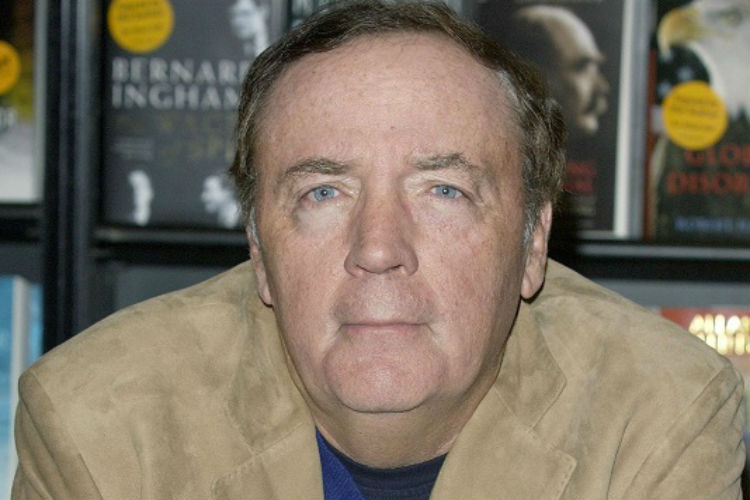 Downey Jr benefited hugely from his bumper pay deal for The Avengers: Age of Ultron – the star wasn’t initially signed up to Marvel beyond Iron Man 3 and so could negotiate a huge pay day after the success of the first Avengers movie. With the film taking $1.4 billion at the box-office, Downey Jr’s deal meant that he got a cut of the profits on the movie – bolstering his earnings to that mammoth $80m. He’s certainly come a long way from being a washed up actor in the 1990s. 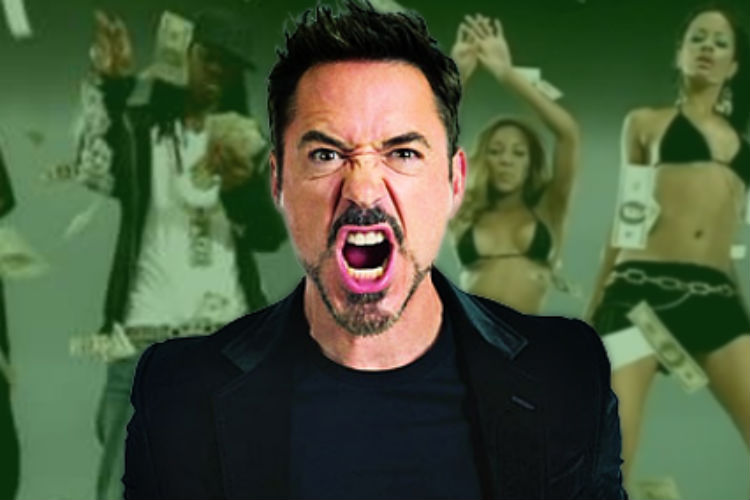 Swift may now be the biggest music star on the planet, despite being behind One Direction, Garth Brooks and Katy Perry on this list. That’s because where as two of those artists maybe on the wane creatively – but utilising their worldwide popularity to rake in the cash through touring, Tay Tay is at her creative and popular peak – with October 2014’s 1989 topping charts and earning critical acclaim. She’s touring that album from May to December 2015, so expect her to move up the list. As an artist who writes her own songs and has developed an intensely passionate following – the sky is the limit. 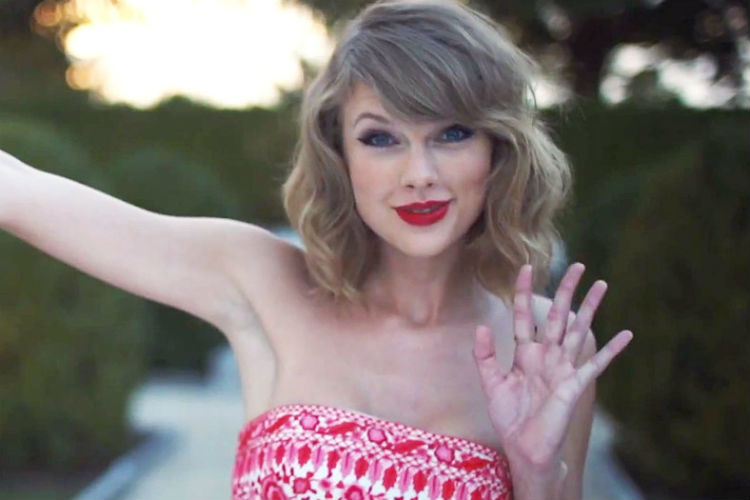 Cristiano may not have won much in 2014-15, as his Real Madrid side faltered against Juventus in the Champions League and Barcelona in the Spanish league, but he did at least get the satisfaction of beating his old rival Lionel Messi in terms of earnings. That may be because despite his team struggling to hit the heights, Ronaldo was still capable of individual brilliance, sscoring 61 goals. It may also be due to his film star looks and confident (bordering on cocky) persona, which help rake in lucrative sponsorship deals on top of his $50m+ salary. 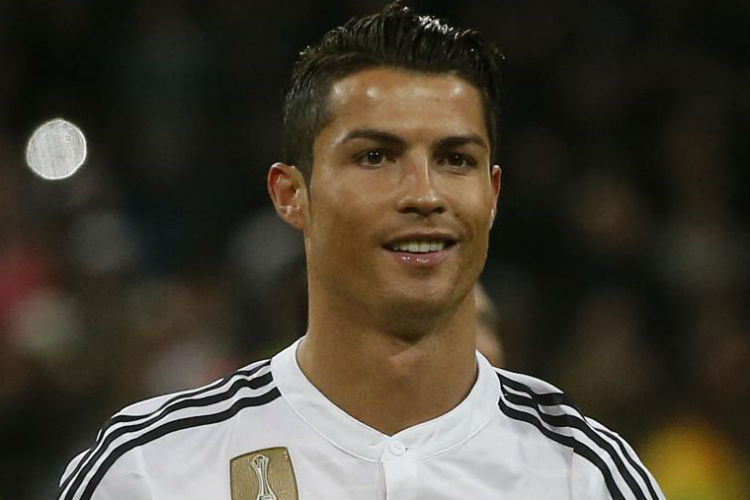 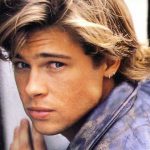 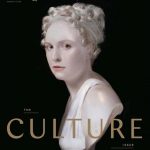