I think it’s safe to say that the world is slightly in mourning for the legend that was President Barack Obama. Of course, he is still with us – as in, on this earth – but sadly his eight-year term in the White House came to an end on the 20th January 2017. In honour of this, we thought we would look over some of the most noteworthy things he did during his time in office. Obama, we love you.

Otherwise known as ‘Obamacare’, the Affordable Care Act brought no end of controversy to the American People, some of whom believed it was not fair on the middle classes. However, this law, sanctioned by Obama, undoubtedly helped millions of Americans to get access to healthcare they previously wouldn’t have been able to afford. 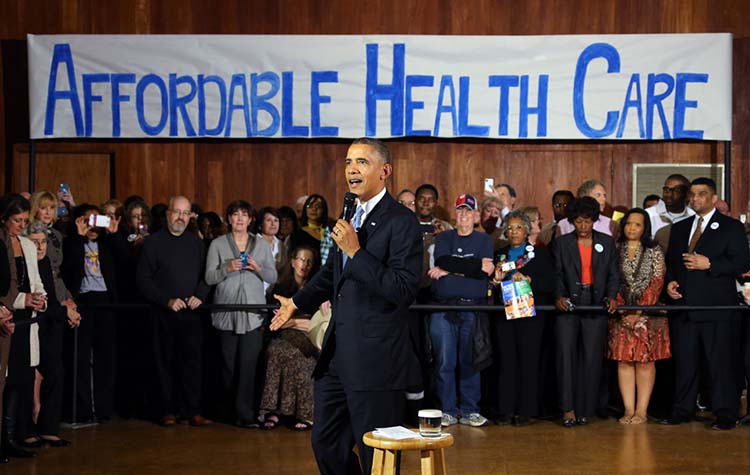 2. He brought the country back from the Great Recession.

This might be something that Republicans choose to overlook but during Obama’s term the American unemployment rate dropped from 10% to 4.7%, over six years. 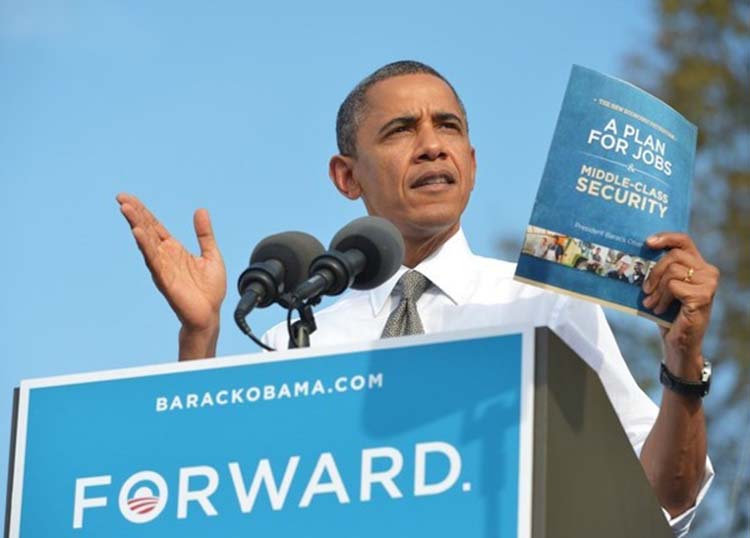 This was certainly something that many Americans were crying out for and even though the process of withdrawing troops began in 2007, thankfully Obama decided to end what his predecessor President Bush had started by officially ending the war on Iraq in 2011. 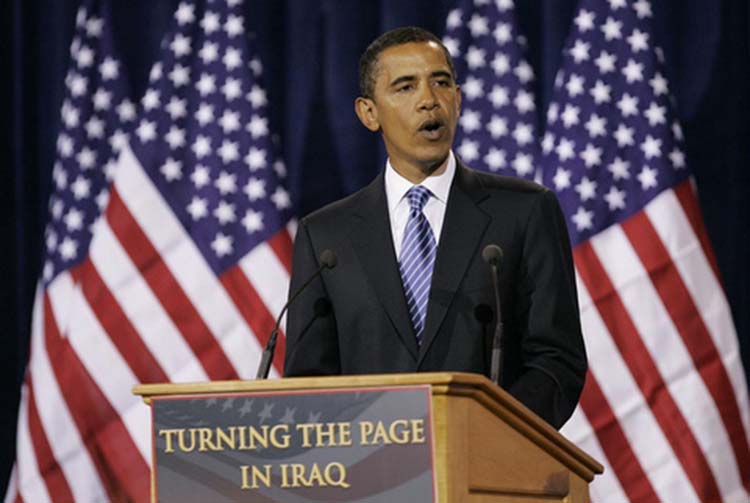 4. He ordered the death of Osama Bin Laden.

After years spent searching for the terrorist responsible for the 9/11 atrocities (and many more acts of brutality), Barack Obama was finally able to authorise Bin Laden’s capture and killing on May 2nd 2011. This was of course thanks to the help of the CIA and the covert Naval forces involved. 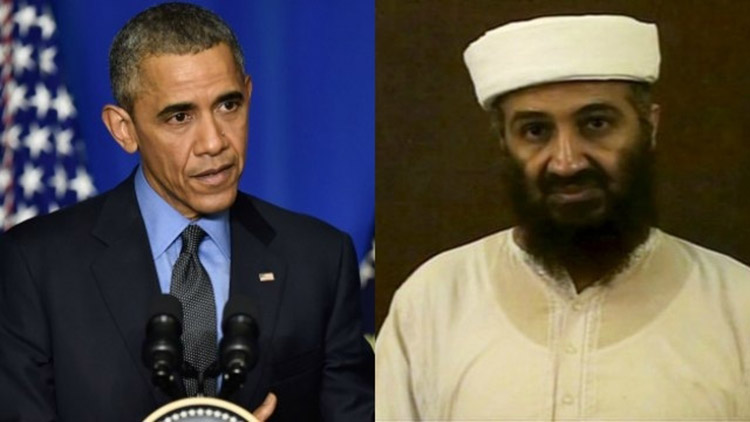 5. He initiated the drawback of troops from Afghanistan.

By 2014, many US citizens were beginning to protest over the presence of their troops in Afghanistan and what the actual need for this was. Therefore, Obama initiated a draw down which was still in motion up until December 2016, leaving only 8,400 troops behind. 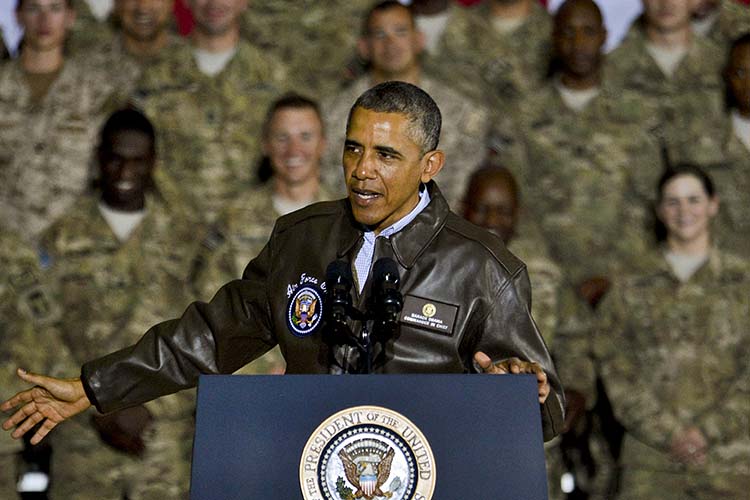 6. He became an advocate for gay marriage.

Although many might have seen this as a long time coming, it was actually a hugely momentous occasion for a President to give gay and lesbian couples the right to marry. We’re sure there might have been many who would have disagreed with his decision, but Obama was never a man to let this hold him back and the world loved him more for it. 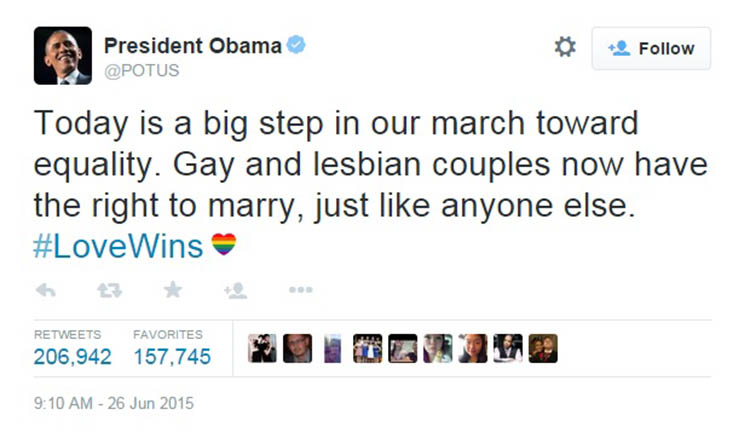 7. He began to mend relationship with Cuba.

After decades of unrest between the USA and Cuba, Obama initiated a momentous visit to the country in 2016, which sparked talks of taking the necessary steps to mend the relationship that was left in tatters after the overthrow of Fulgencio Batista by Fidel Castro back in 1959. 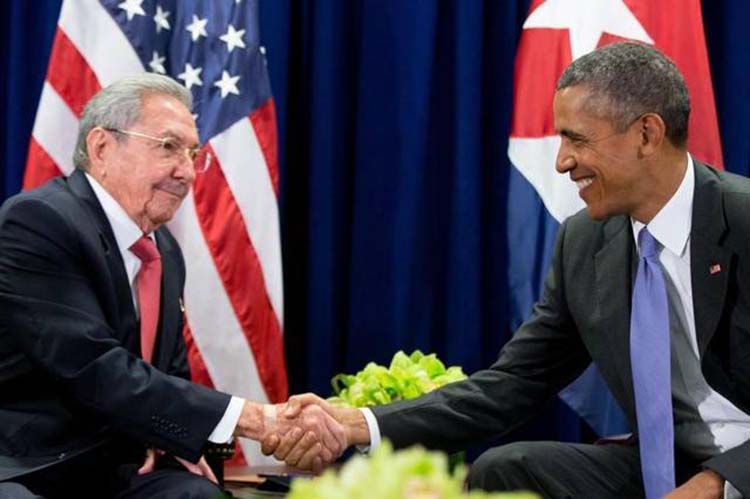 It seems there were not many current issues that Obama left unattended during his time as President and energy efficiency was certainly at the top of his list. Over the years, he introduced fuel efficiency standards for cars that would make a huge impact on the country’s carbon footprint, along with further compliance standards for businesses with high emissions. 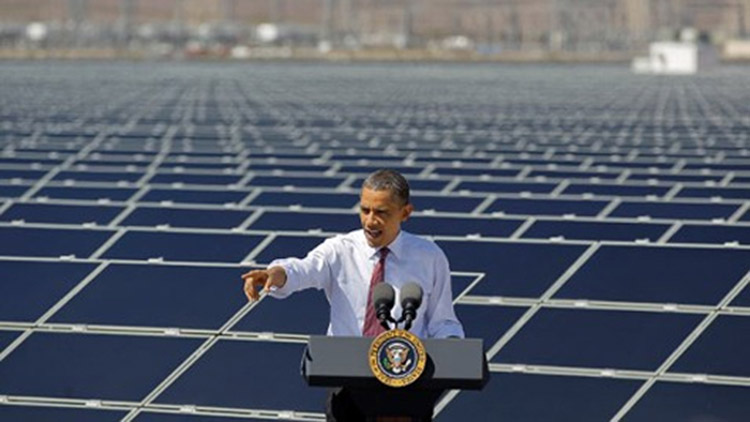 Ever the campaigner for equal rights, Obama founded the Lily Ledbetter Fair Pay Act (named after one of the most famous female equal pay activists) combatting pay discrimination against women in 2009. 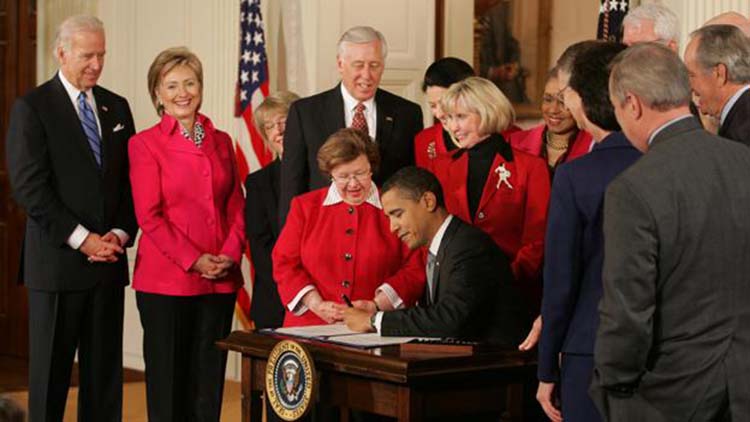 10. He put in place the ‘Hate Crimes Prevention Act’.

Arguably one of Obama’s most important movements as President, the Hate Crimes Prevention Act made it illegal to assault anyone based on sexual or gender identification. This bill was ordered by Obama in 2009, and it is still hard to believe that it didn’t exist in this capacity before. 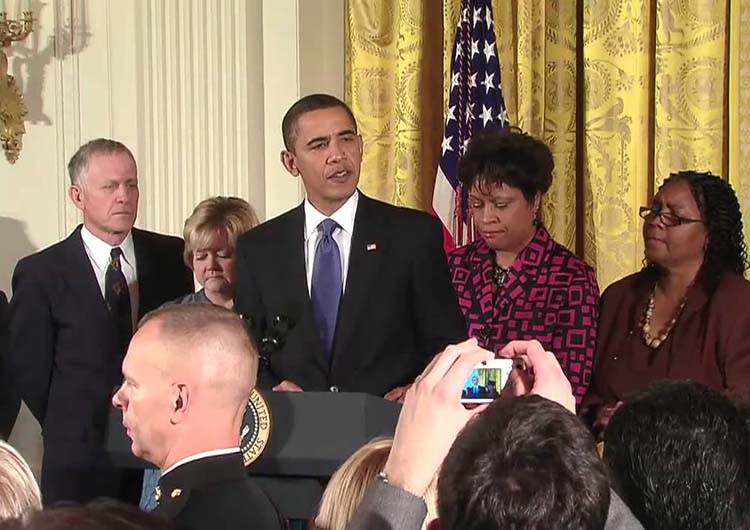 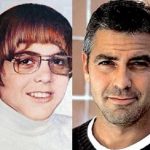 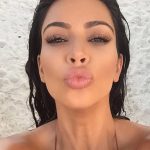