We’re used to seeing rock stars, actors and celebrities on stage and on screen – and if they’re projected in a cinema or on a big screen they often seem huge. Yet these celebrities are actually pint-sized, belying their incredible screen or stage presence. Some are tiny, some have personalities so big that we just assumed they were massive, however what they all have in common is that the extent to which they’re vertically challenged confounded us.  So from Kourtney Kardashian to Reese Witherspoon, here are 10 short stars we wouldn’t have guessed would be unable to grab coffee mugs from the back of the cupboard.

As a member of the larger than life Kardashian klan, we were shocked to hear that Kourtney Kardashian is only five feet tall, especially given the fact that she’s almost a foot shorter than hubby Scott Disick. What’s also surprising is that she’s shorter than sister Kim. However, what the Kardashians lack in height, they certainly make up for in personality as  Kris’s girls maybe pocket sized but thanks to the wonders of reality TV they’ve ended up dominating the globe. 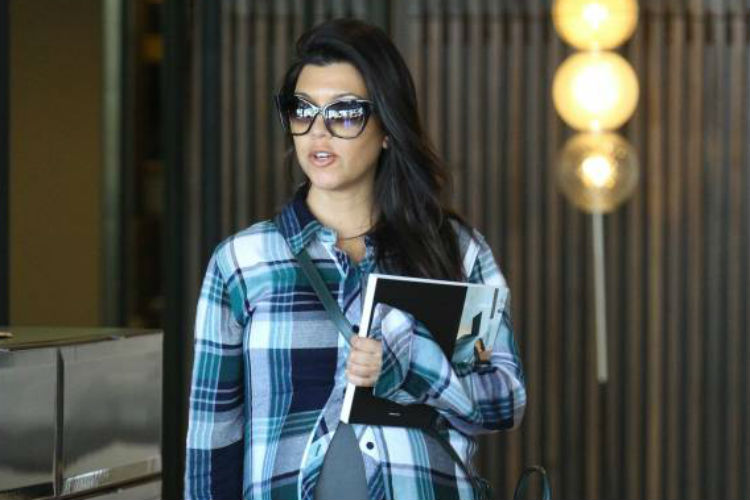 Mary-Kate Olsen’s height is doubly surprising – firstly because with a willowy, thin figure she seems on screen like the type who’d be clocking in as a high five-footer. Secondly because at 4 foot eleven inches, she’s a few inches shorter than twin Ashley. Still, despite having to ask someone to reach for the cookie jar when it’s kept on a high shelf she’s had a fantastic acting career since a child. Interestingly, she’s reportedly married boyfriend Olivier Sarkozy – the son of former French President Nicolas – who himself is allegedly very sensitive about his own height. 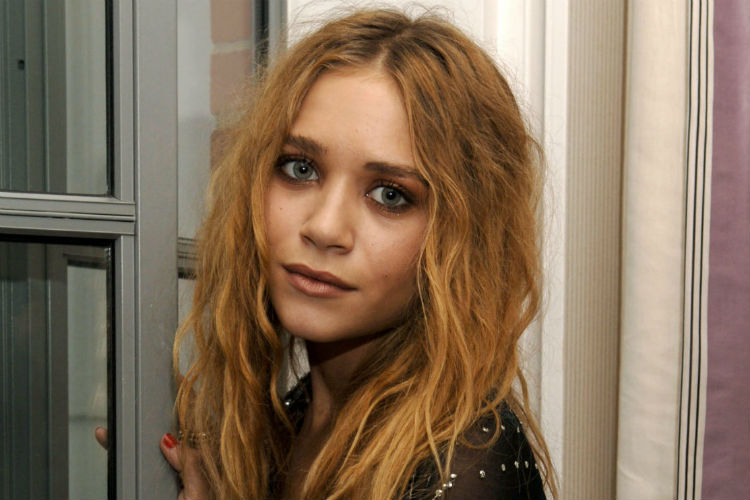 Shakira’s been lying to us. More specifically about the fact that her hips were incapable of telling the odd whopper. In her videos the Colombian songstress always looks statuesque as she writhes her way through her latest number, but is in fact a minuscule five foot one. See we told you her hips do lie! Perhaps though it’s better to paraphrase a line from another one of her songs, Whenever, Wherever and surmise that the reason she is small and humble is so you don’t confuse her with a mountain. 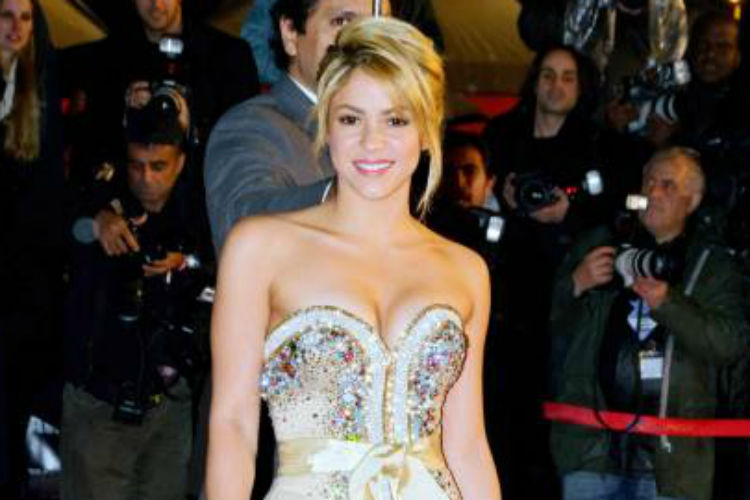 Martin Scorsese’s name is often used alongside the word ‘towering’, as in ‘one of the towering greats of film making’, or ‘Scorsese towers over other directors’. However in person it turns out that you’re more likely to be towering over him. At five-foot-three, he almost has to look up to the Oscar statue he waited so long for. Still, if it were a choice between being able to go on every theme park ride and having directed the likes of Mean Streets and Goodfellas, we’d probably pass on the rollercoaster. 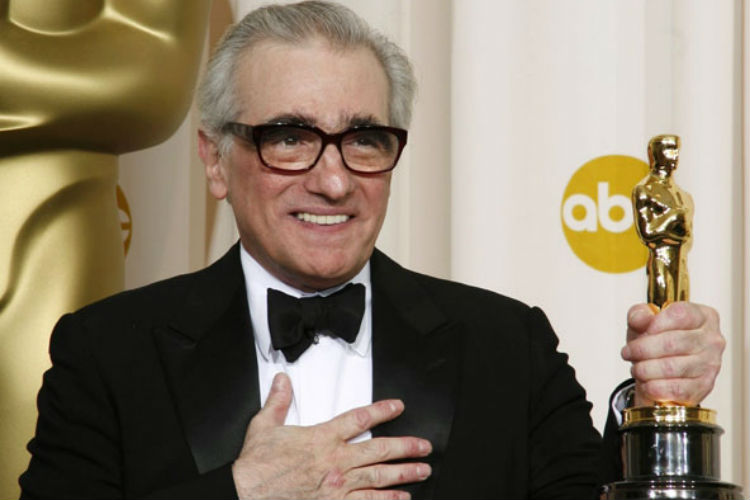 Seth made his name in Buffy the Vampire Slayer and the Austin Powers movies before getting a voice role in Family Guy. Strangely his character Chris is a big lumbering member of the Griffin clan but Seth is more pint sized, coming in at five foot five inches. Still, with one of the most varied careers in Hollywood – including his own stop-motion animation show, Robot Chicken, film work and lots of voice work, Seth proves that good and very successful things come in small packages. 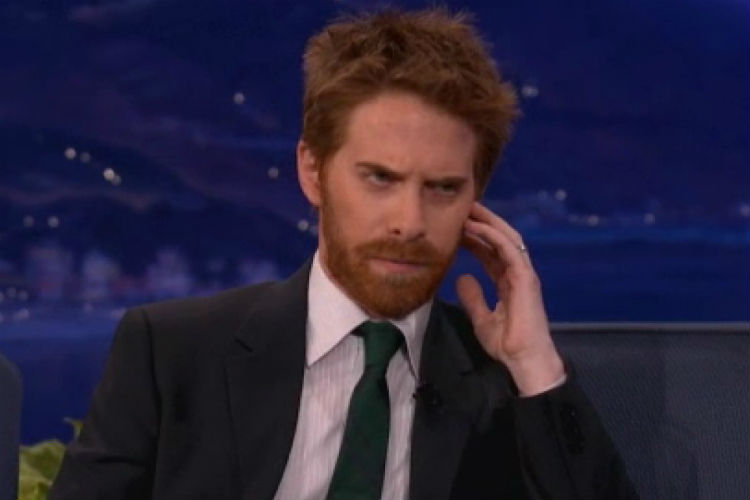 Rock stars have a reputation as being larger than life, with most imagining a front-man as a powerful dominant leader. Yorke is the opposite, soft-spoken, often introverted and thoughtful, he’s one reason his band Radiohead are beloved as the thinking man’s rock group. Perhaps it shouldn’t be too much of a surprise then that Yorke isn’t a huge dominant figure, but a more demure five foot six. However it is strange to think that a voice which can be so piercing and haunting comes out of a man of this size. 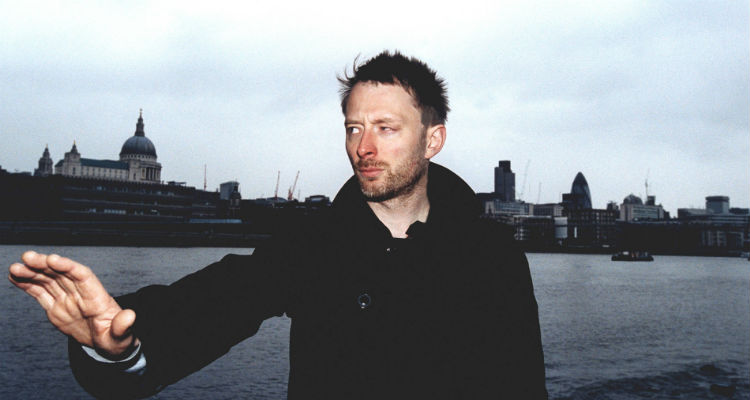 Hutcherson has gone from teen idol to action star due to his role in The Hunger Games, and as he gets older no doubt he’ll get more leading man spots in huge movies. It’s rather strange then that he’s not your usual tall dark and handsome Hollywood heart throb. Until that is, you realise Tinseltown’s history of leading men who may fit the stereotype on camera but not off it – from Sylvester Stallone to Tom Cruise, Hutcherson will be following in a long line of stars who didn’t let their lack of height get in the way of success. 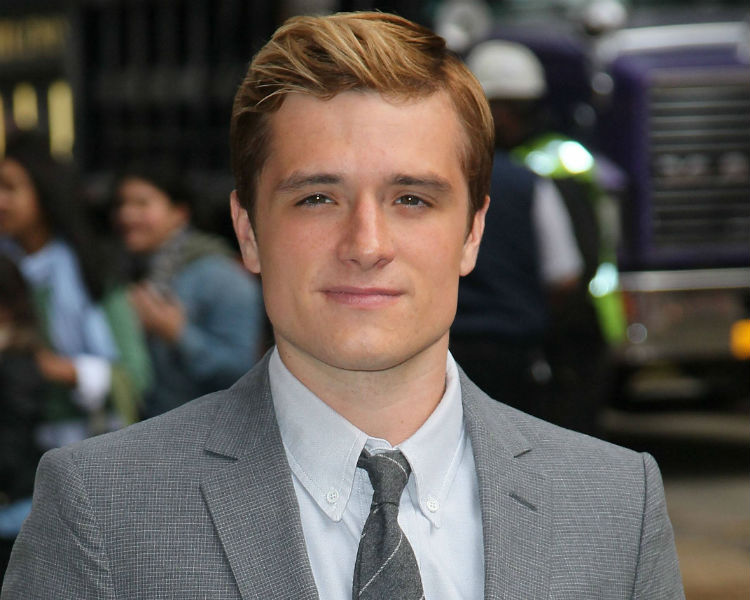 Veronica Lake was one of the screen sirens of Hollywood’s golden age – as such one imagines that she was as she is on screen – a femme fatale with striking looks who could look a man directly in the eye. Her lack of height however actually helped give her career a huge boost – one of the male stars of the day, Alan Ladd stood at only five feet five inches tall, meaning that the studios paired the two together to mask Ladd’s height. Some of the movies they starred in were some of the most popular and acclaimed film noirs of the period, including The Blue Dahlia and The Glass Key. The couple became one of Hollywood’s most popular on screen pairings, making Lake a huge star. 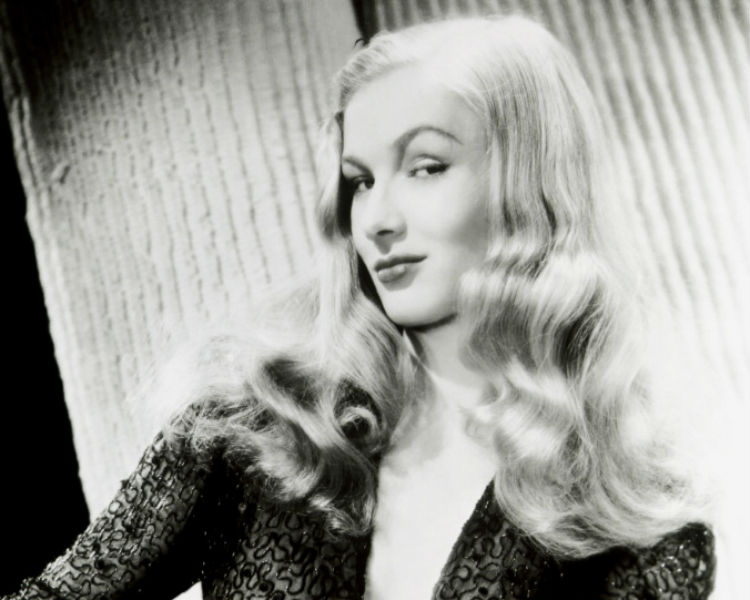 Kim just always seems to be big in every way, yet in the flesh she’s actually pretty tiny, standing at five foot two. That doesn’t seem to have stopped her becoming arguably the world’s biggest celebrity though, due to what one might euphemistically call her size in other areas. Remarkably though she married the basketball star Kris Humphries, who at six foot nine was over a foot and a half taller than his spouse. It barely lasted three months, all played out on Kim’s reality show of course. 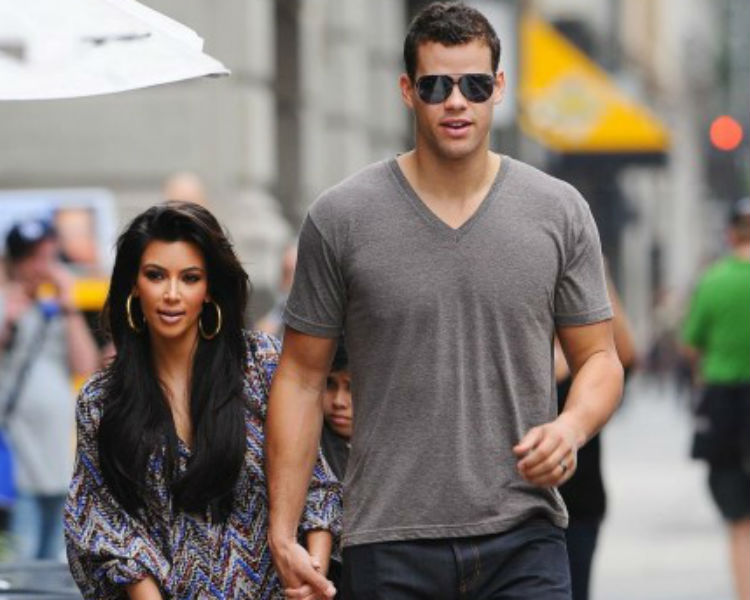 Reese Witherspoon has become one of those rare actresses who’s sought after both for whimsical roles in throwaway comedies, and for serious dramatic roles like the one in Walk The Line which won her an Oscar. In fact, so remarkable can her transformation be that whether she’s starring as a ditzy blonde or a scheming intellectual, we’d never have guessed her height and that it made her among Hollywood’s smallest stars, as well as its biggest. 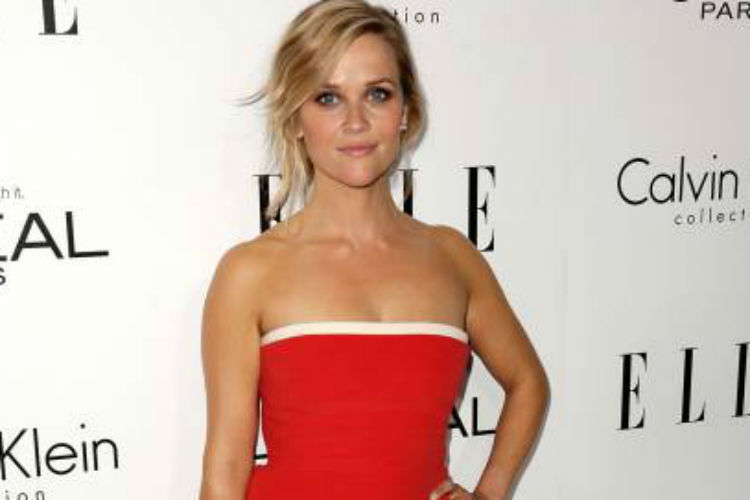 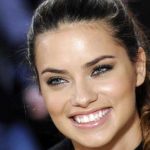 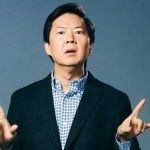