So it turns out that being famous isn’t quite enough for some celebrities, they have to take it to the next level by patenting something they might have just said in passing, hoping it will make them lifetime legends or failing that, a bucket load of cash.

Here are some of the weirdest…

In a rather bizarre chain of events it turns out these two are battling to trademark the name ‘Kylie’. It is worth mentioning that this initiated by Kylie Jenner’s PR, but nonetheless Kylie Minogue didn’t take it lying down. The case is still ongoing so the question is, who would you put your money on? 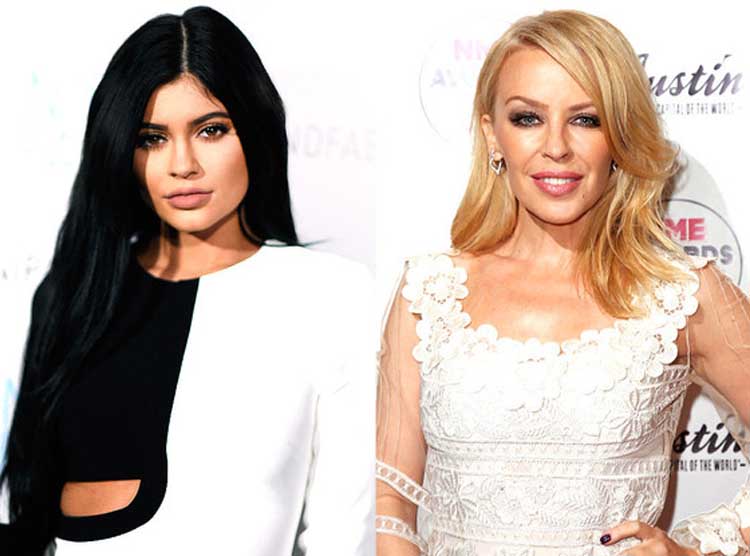 One of the first of the reality TV celebrities to see the potential in patenting, Paris Hilton set about trademarking the ambiguous phrase “that’s hot”, after saying it about a million times on her TV show The Simple Life. 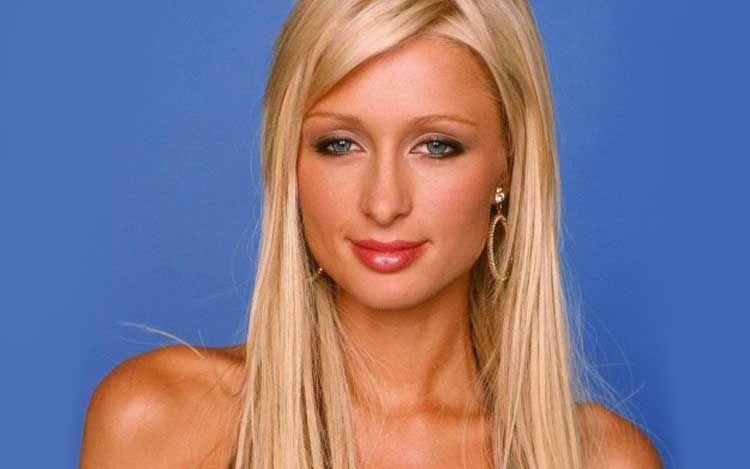 Ok we have to hand it to American boxing ring announcer Michael Buffer, if we had created a phrase as catchy as “let’s get ready to rumble!” we would have trademarked it too. 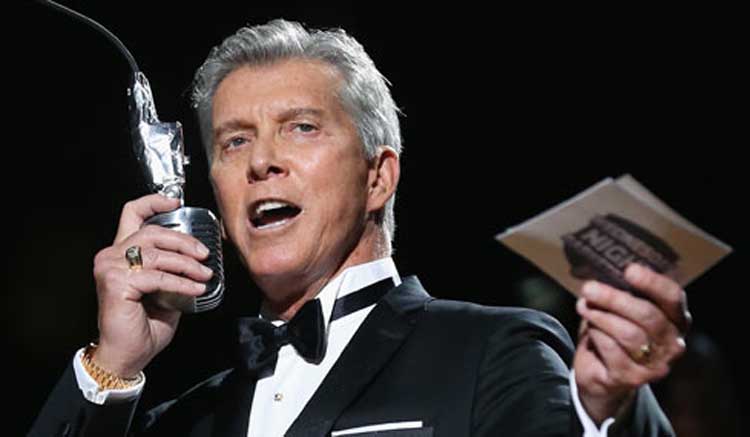 Yep, you guessed it, Beyoncé and Jay-Z, in all their unique glory, really don’t want you copying their baby’s name and they can now technically sue you if you try! 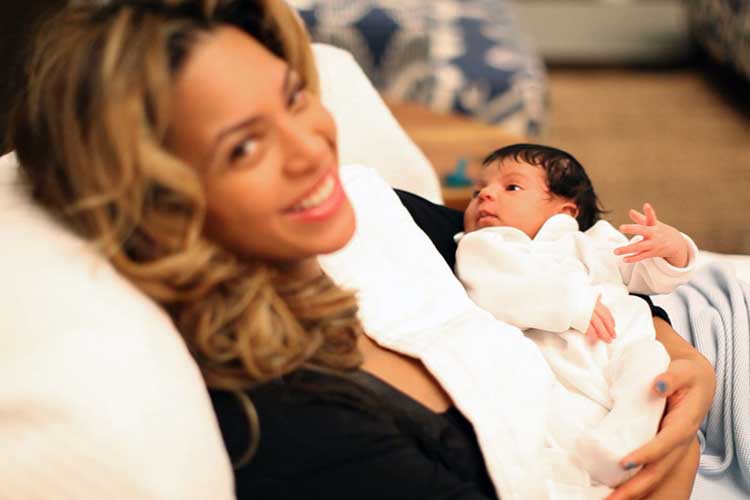 Soon to follow on the reality TV trademarking train was Rachel Zoe who first coined the phrase “I die”, soon followed by the one word ‘bananas’. How she can claim responsibility for all the bananas on the planet is beyond me but we promise you this is actually a ‘thing’. 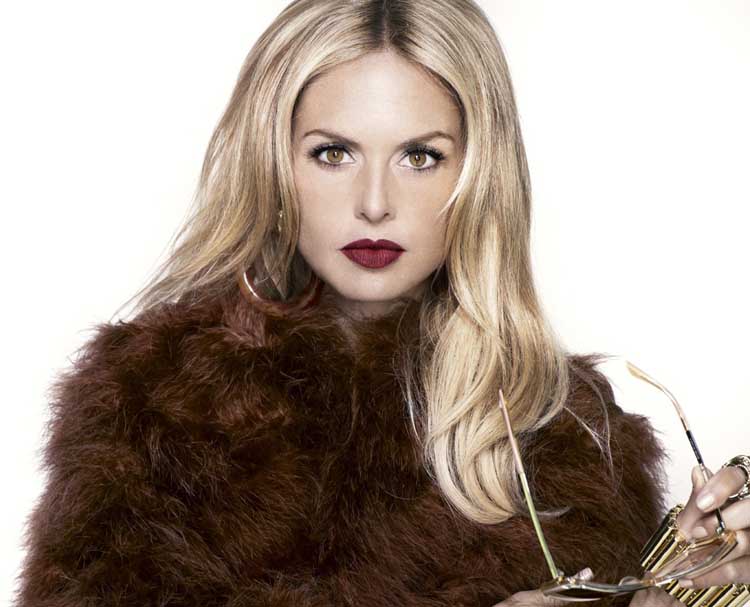 One thing’s for sure and that is that you should never mess with 50 Cent. Unfortunately Taco Bell didn’t get the memo in 2008 when he sued them for copyright infringement by writing a letter alluding to his name. Ouch. 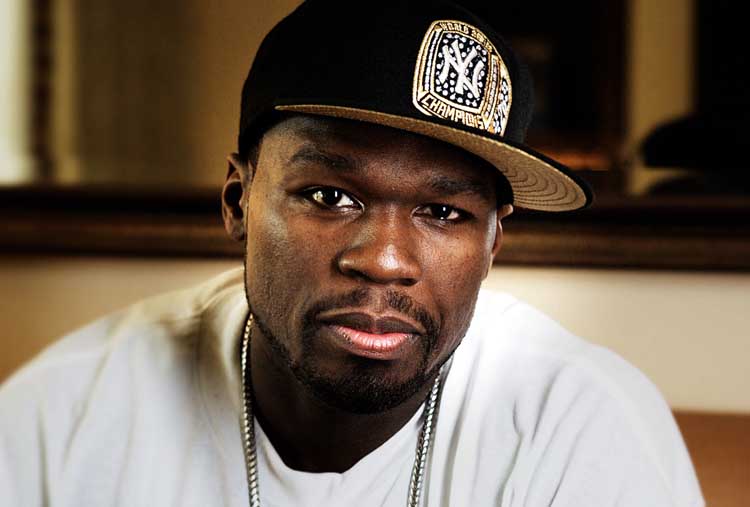 It would appear that the easier question to ask would be, what hasn’t Taylor Swift trademarked from her most recent album 1989? With phrases such as “this sick beat”, “party like it’s 1989” and “cause we never go out of style” all on the list, it seems you had better watch your words when it comes to Swifty! 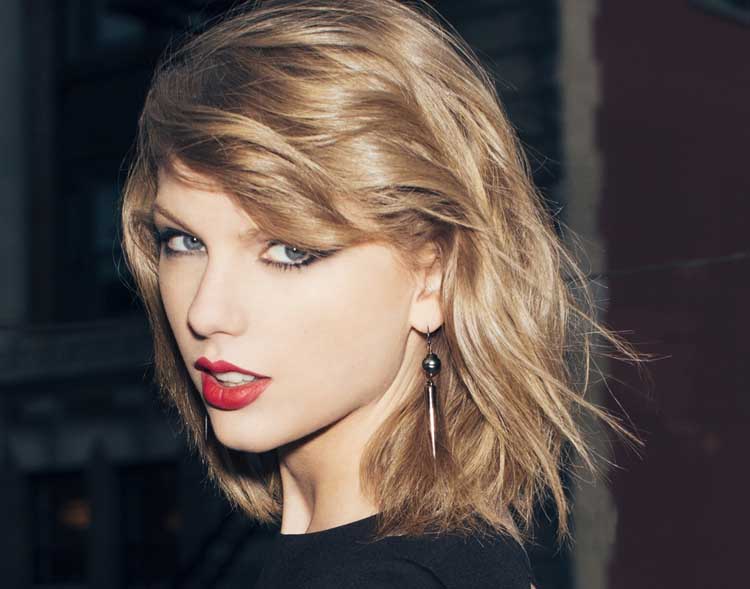 This is definitely another one that we can understand, if we had the brain of Stephen Hawking we would trademark our name too! 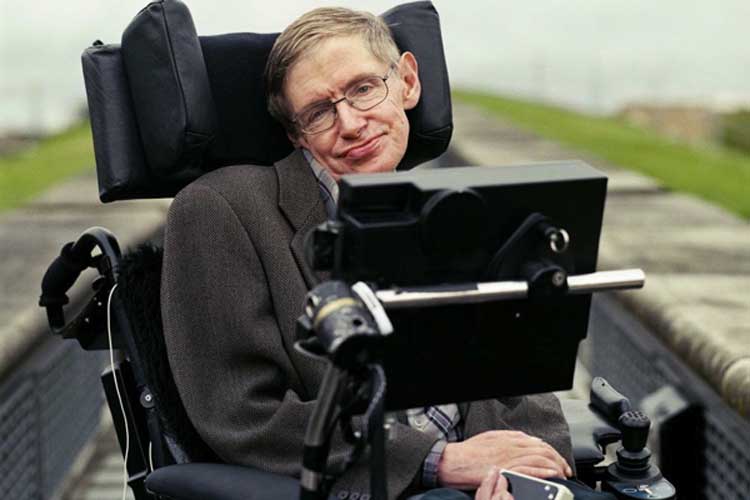 One of the most bizarre trademark applications on this list, Olympic swimmer Ryan Lochte has set about patenting the ‘jeah’ which he might have said a few times after finishing his races. What does this word mean, you say? We’ll have to get back to you on that… 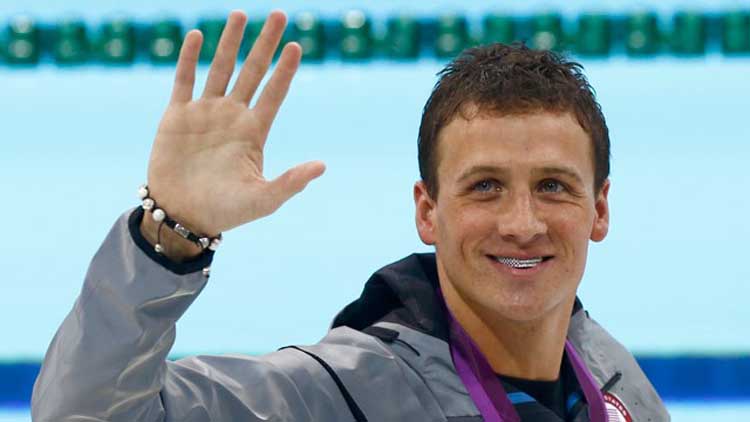 I don’t think anything more needs to be said about the irony of this statement, trademarked by none other than Donald Trump. Oh yeah and he also tried it with “you’re fired” in case you’re interested. 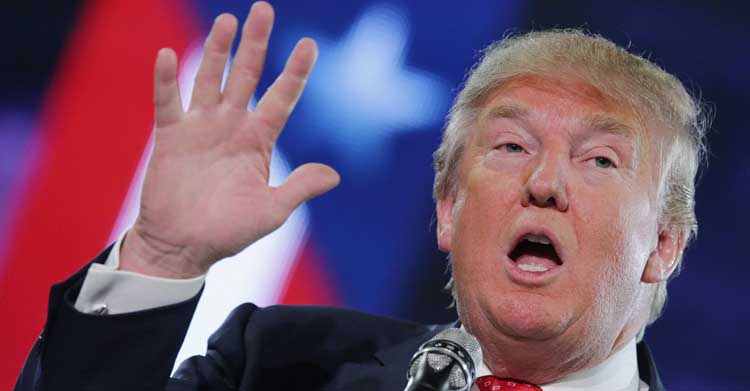 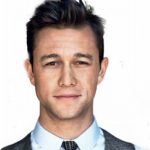 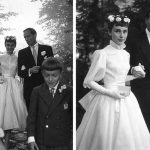