Have you ever stopped to wonder exactly what it is about Adele – aside from her extraordinarily beautiful voice – that makes us love her so much? Us too! All in all it seems to be because she is a girl after our own hearts. Here are just a few reasons why, in our opinion, Adele deserves her legendary status…

As many will have seen from her recent Grammys acceptance speech, where she proclaimed that her girl-crush Beyonce should have won the award she’d just been given, Adele is probably one of the biggest Queen Bey fans out there. 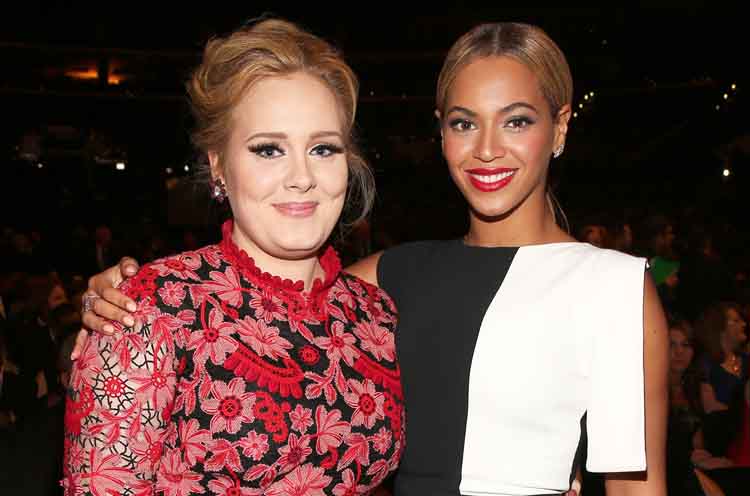 2. She puts being a mother above everything else.

Unlike other celebrities who might prefer to get a nanny in to look after their children whilst they go out and party, Adele is very clear about the fact that nothing in this world comes above her son, Angelo. Hence her retreat from the public eye when she’s not promoting an album. 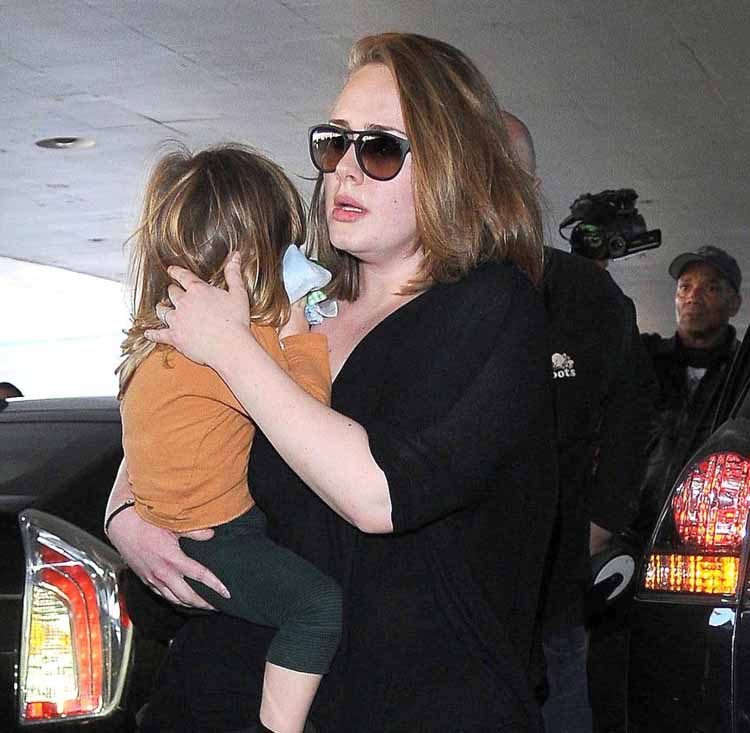 One thing’s for sure and that is that you’ll never catch Adele getting ideas above her station. She is still very much the girl from Tottenham in London (where she grew up) and she is always keen to make people feel comfortable around her. 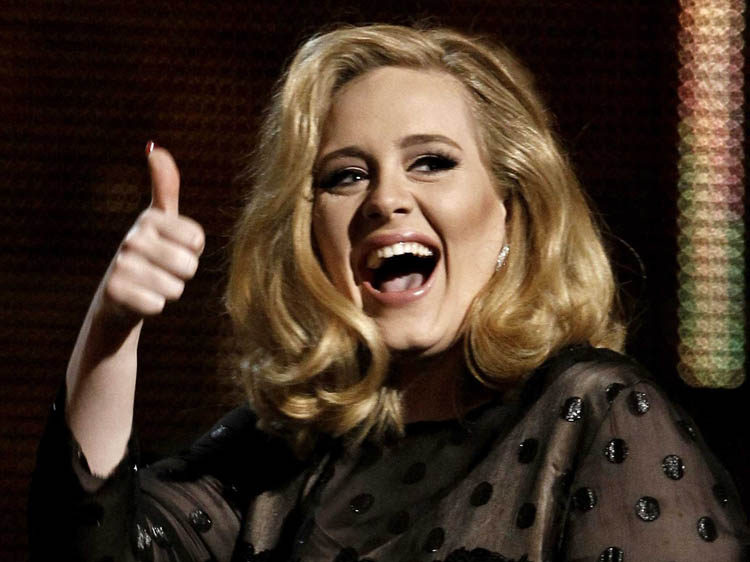 Even though she certainly would have been told off by the BBC, who broadcast her epic Glastonbury performance, it can’t be denied that Adele’s onstage potty-mouth was side-splittingly funny. We can’t lie, we probably would have sworn too if we were given the opportunity to headline the Pyramid stage. 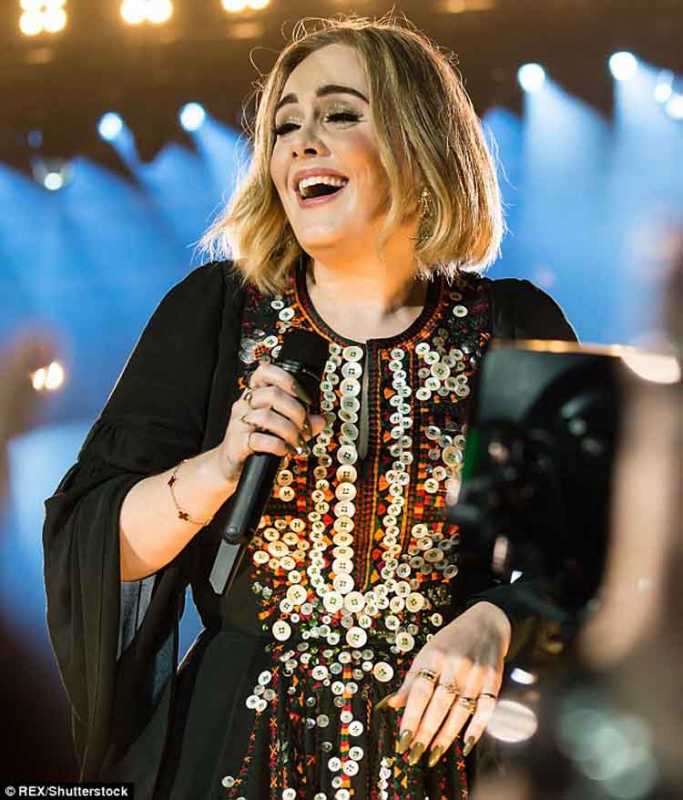 5. She’s an advocate for curvaceous women.

Finally, a woman who does not want to adhere to the unrealistic (not to mention unhealthy) ‘size zero’ phenomenon. You’re gorgeous Adele, please don’t ever change. 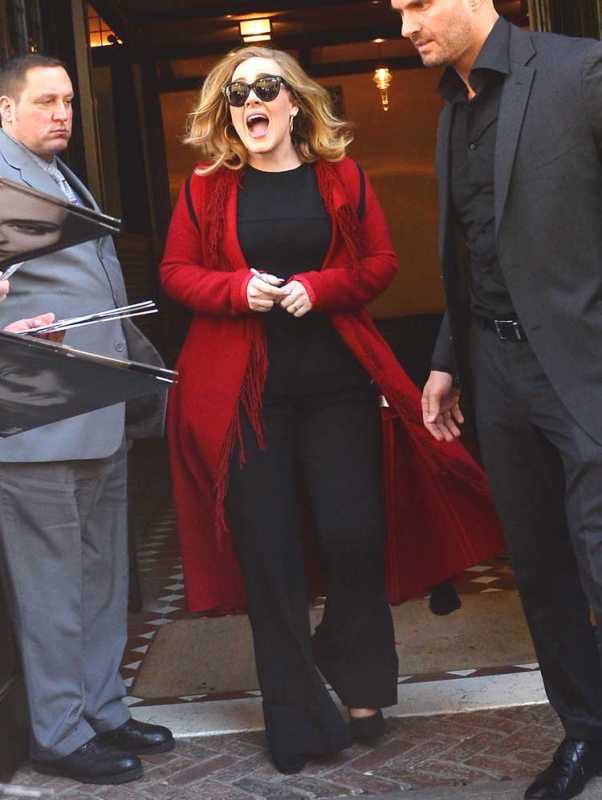 6. She shows her fears and insecurities.

Whether it comes across in her music or in the many candid interviews she has given over the years, Adele is very upfront about the fact that she suffers with crippling anxiety and stage-fright. Thank goodness she is human like the rest of us, that’s all I can say. It just makes us love her more. 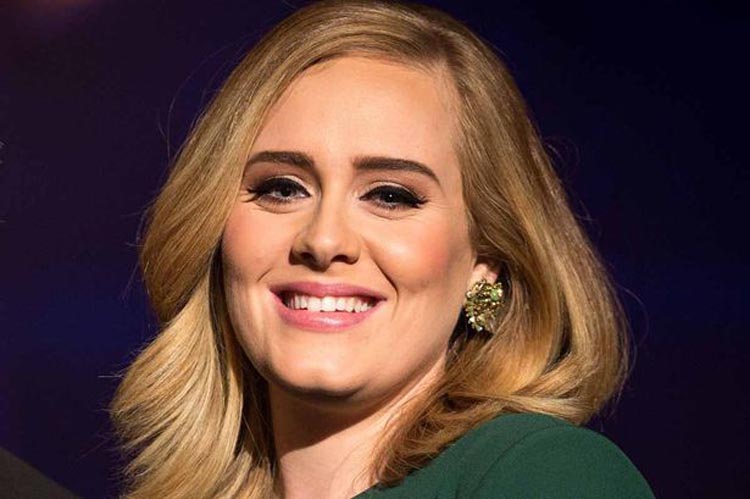 7. She has the best makeup ever.

If we could borrow Adele’s makeup artist Michael Ashton for just one day, it would be the single greatest day of our lives. With an eyeliner fleek to rival Cleopatra and lashes that would give Brigitte Bardot a run for her money, Adele never looks anything less than perfection. 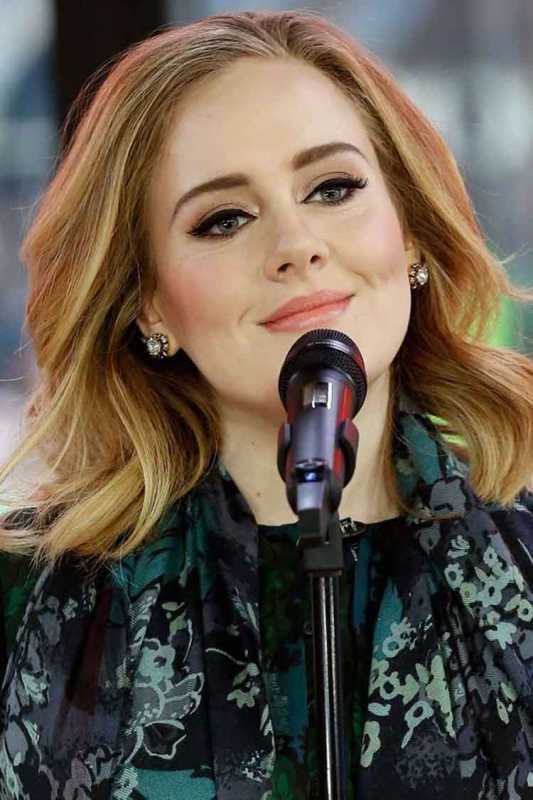 If you haven’t heard Adele’s laugh, you need to go and YouTube it straight away. But it’s not just her actual laugh that is funny, it is her sense of humour too, very often poking fun at herself with some hilarious quip. 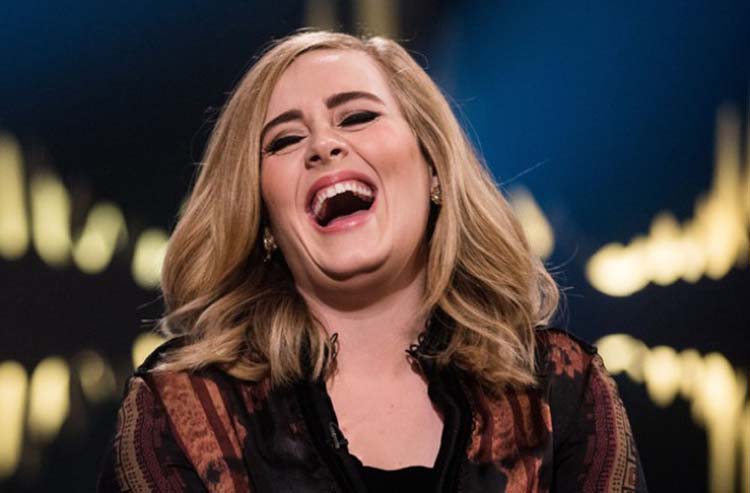 You just have to look back at her 2016 Grammys performance to know that Adele is very open about it when things don’t go her way. When her sound was off on the night she tweeted: “The piano mics fell on to the piano strings […] It made it sound out of tune. S**t happens. Because of it though… I’m treating myself to in n out (a popular American burger joint). So maybe it was worth it”. We definitely would too Adele, don’t worry, we love your candour. 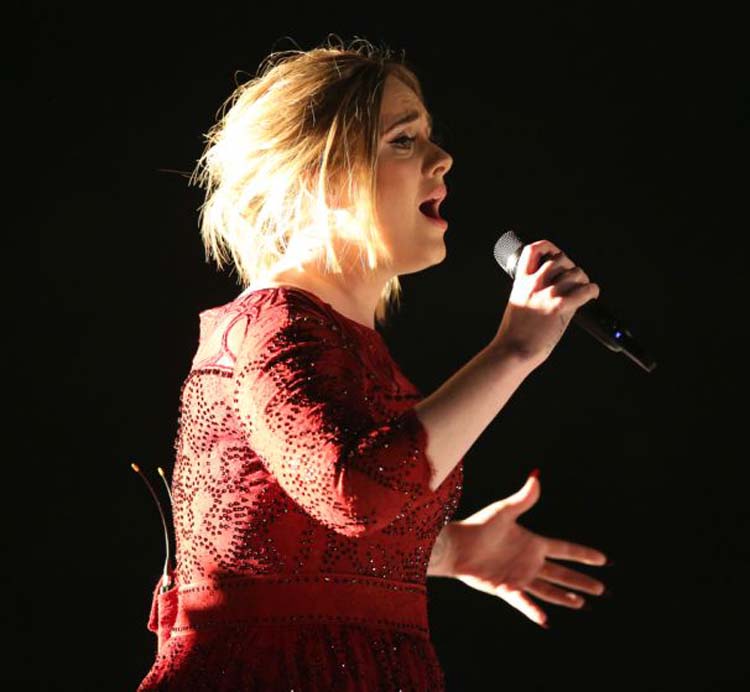 10. And obviously she has the best voice in the ENTIRE world.

Yes we know, this is the most obvious thing in the world, but can we please just take a moment to appreciate just how special Adele’s voice is. She will definitely be hailed one of the key singers of our generation, with her stunningly robust vocals that never fail to bring a tear to the eye. Adele, we salute you (and we also want to be your best friend!). 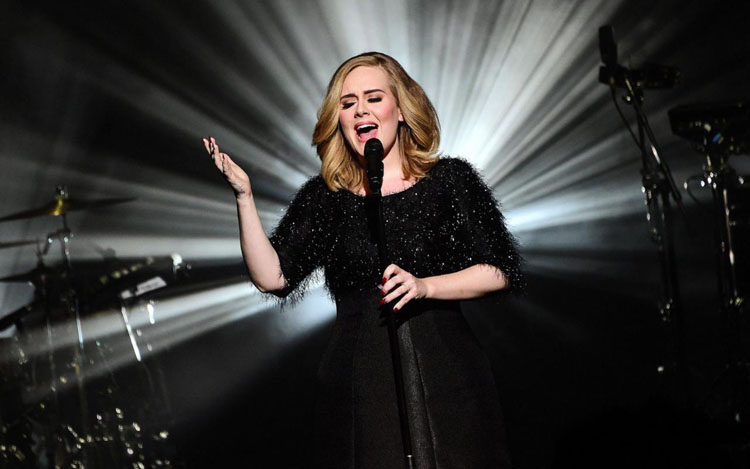 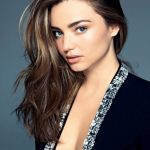 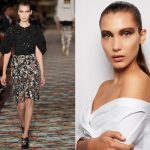